During The Challenge: All Stars season, there are fun times as the OG cast members get to reunite, party, and reminisce, but there’s also the serious nature of the game.

That includes competing in daily challenges, worrying about the political game, and of course surviving eliminations.

The first few episodes saw competitors vote in specific castmates unanimously based on their performance, whereas Episode 3 brought an interesting first for the season.

Keep in mind, spoilers will follow in this report for the third episode of The Challenge: All Stars on Paramount Plus.

The Challenge: All Stars Episode 3 vote situation was rare

In something rare for seasons of The Challenge where a Skull isn’t required to get to the final, an All Stars competitor said they’d volunteer themselves for elimination in Episode 3.

That was none other than Teck “Money” Holmes, who had trash-talked the men’s captain of the losing team, Nehemiah Clark, at the end of the daily challenge, Melt Away. Since Teck went off towards Nehemiah, it made him an easy candidate for Nehemiah to request for his elimination opponent.

Teck knew about it, so when they got to the nomination meeting, he spoke up before anyone else. He said he would volunteer himself to go in so they didn’t have to bother voting and could all go have some fun.

“I’m not at a funeral. I’m not about to die. I’m just going to go into The Arena and play a game. Nehemiah called me out, plain and simple,” he said during his confessional interview.

Some fellow competitors praised him for his bravery and how he handled it. However, others, such as Jemmye Carroll, said in confessional she hates when competitors volunteer themselves like that.

While Teck’s choice was respected by some of his castmates and fans, it ended up bringing an end to his appearance on The Challenge: All Stars. He competed in the Out of Tile elimination against Nehemiah, and despite putting up a close battle, was defeated.

Teck comments about his decision, alliance, and Lifesaver

Teck appeared on the April 16 episode of The Reali-Tea Podcast to break down the episode. One of the hosts asked him if he regretted the decision to nominate himself for elimination.

“Nah, not at all. Nah,” Teck said, adding, “Because my strategy was if I had won this, I probably would’ve been safe until the final.”

He also went on to spill some additional details, sharing that he’d been in an alliance only with castmate Eric “Big Easy” Banks. In Episode 3, he knew it was either him or Easy possibly getting sent in. Teck said he wasn’t about to backstab Easy by voting for him at the nomination meeting since they promised not to say each other’s names.

You Might Also Like:  The Challenge winner Jennifer West comments about returning to the show to compete

Teck also discussed Lifesaver holder Kendal Sheppard, revealing that she would’ve used it to save him if he asked, but he never did. He also revealed she wasn’t planning to use that power to send in Big Easy, even though it seemed to be suggested in the episode. Teck didn’t name any names as far as who Kendal wanted to go into elimination, though.

As of Episode 3, the cast members and viewers don’t know if the Lifesaver holder gets to choose who goes into elimination instead of the person they save, so that should be interesting to see when it finally happens. Unfortunately, fans won’t get to see and hear more of that great Teck comedy during the All Stars spinoff season.

The Challenge spoilers: Which All Stars cast members are returning for Season 2? 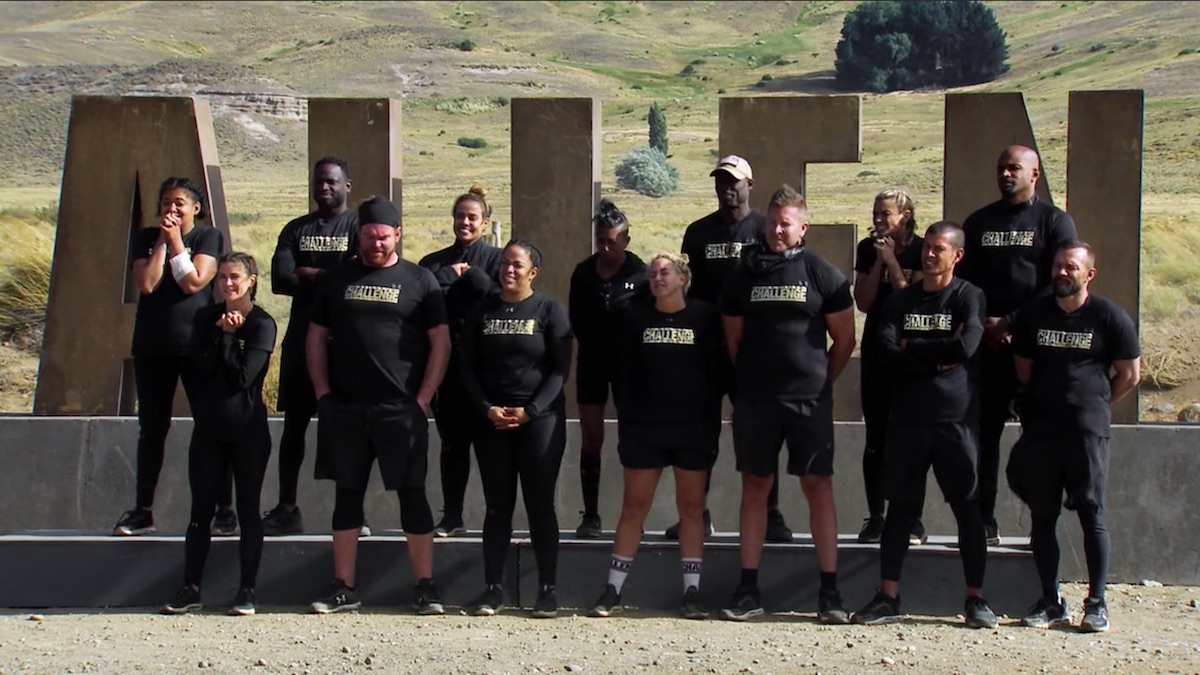 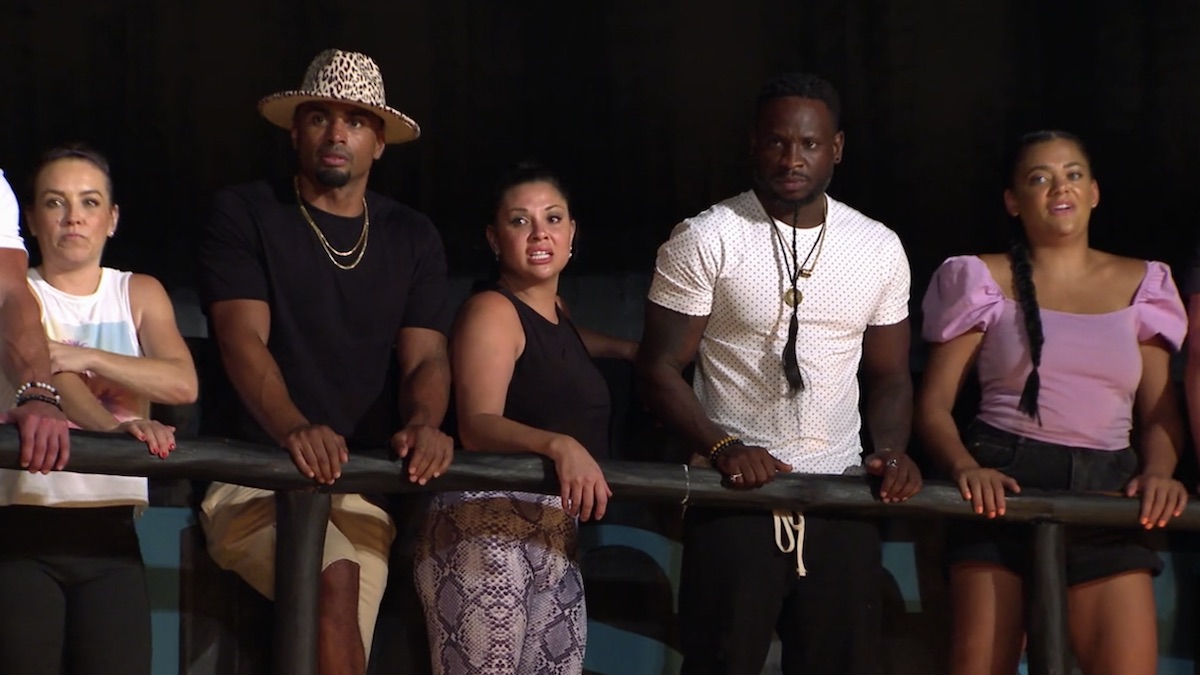