The Bachelorette alum Mike Johnson is single and has made it clear that he’s ready to mingle.

Once catching the eyes of Demi Lovato, it’s clear that he’s a hot commodity. Additionally, he is a fan favorite within Bachelor Nation for his down-to-earth and charismatic personality.

Many even felt he should’ve been the first Black Bachelor and hope there’s still a chance for him to lead to his own season.

For now, Mike is using TikTok rather than reality TV to find love.

Mike started off his TikTok video with the words “Boyfriend application” along with the caption, “so…who’s coming down for the position.”

The video showed off slides of traveling, hanging out with friends and doing other adventurous activities while listing his winning attributes.

His desirable traits include “I can catch feelings & flights,” “I’m a mentor w/ BBBS,” “Food is my love language,” “A playful path is the shortest road to happiness,” “I’m down to get dirty w ya,” “Pretty [cool] homies for ya friends,” and “Down for adventure.”

Many users are more than happy for the opportunity to date the Bachelorette alum and are asking exactly where they can sign up and how they can put themselves in the running.

Others made their shots in the comments by declaring their feelings for him.

“Not to be dramatic but I would die for you,” one devoted fan wrote.

You Might Also Like:  Michael Allio rumored to be the next The Bachelor after Clayton Echard's season

Even the dating app Bumble chimed in and wrote, “The one that got away.”

Mike jokingly replied, “did we just both swipe right[?]”

Others pointed out that Mike didn’t need the application that boasted his best qualities for women to be interested in him.

One fan joked, “Acting like every girl isn’t waiting for the opportunity.”

“Sir, you know we wanted you to be bachelor, right?” another asked.

It’s likely that Mike will find a new girlfriend in no time, whether it’s within Bachelor Nation or not.

Now that Clare and Dale are reportedly done for good, maybe Mike can give it another shot with Clare.

If not, at least it seems like he has plenty of candidates after submitting his “boyfriend application.”

The Bachelorette returns to ABC on Tuesday, October 19 at 8/7c. 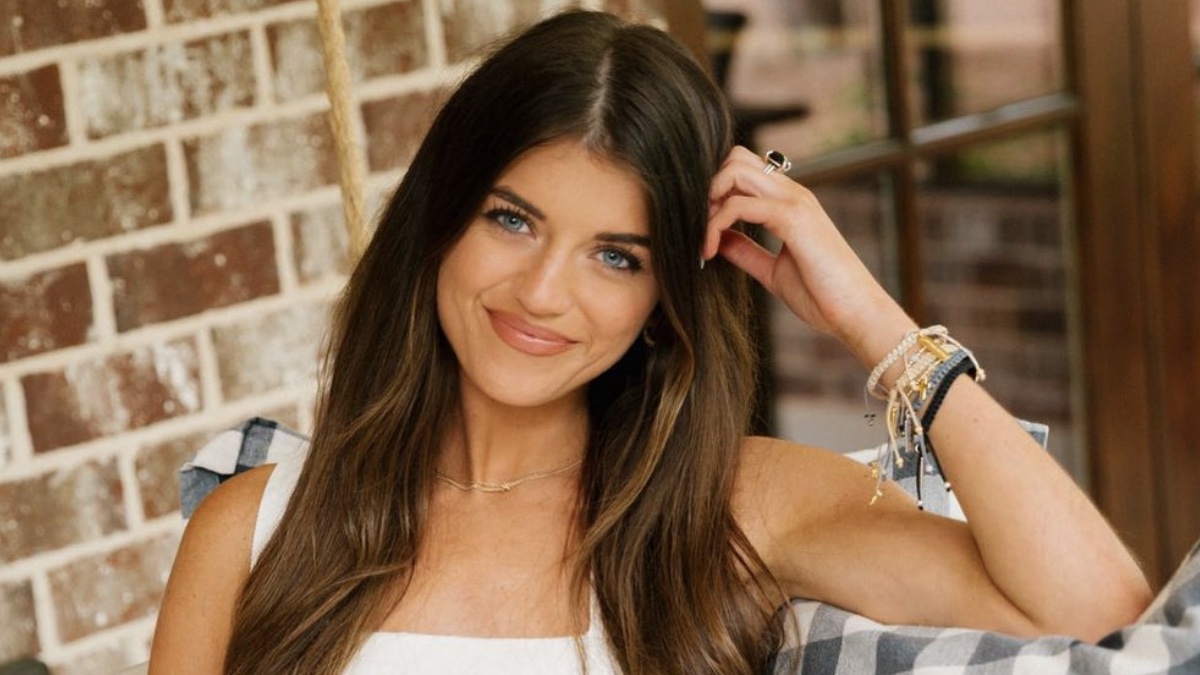 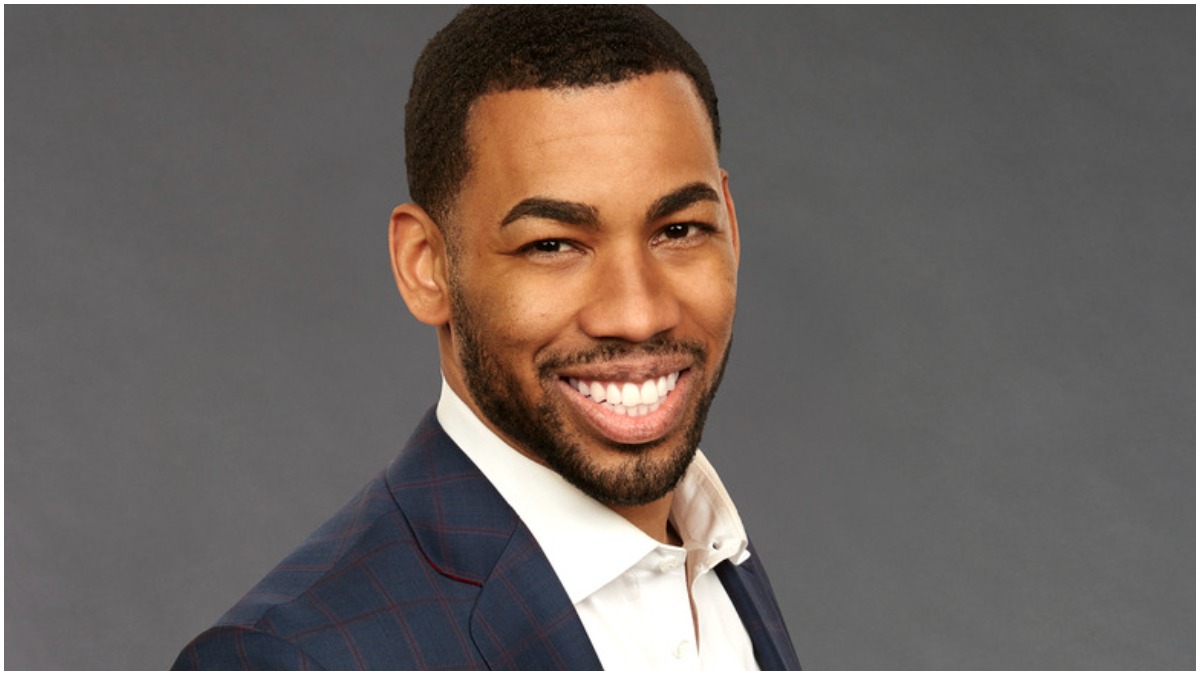