This morning, The Bachelor host Chris Harrison did a live stream on social media, revealing the 30 women fighting for Peter Weber’s heart on the upcoming season of The Bachelor.

The names and their descriptions were brief and were packed into 30 minutes alongside additional information about the season and occasional jokes by Harrison.

If you want to meet the ladies, play the video below. If you only have a few minutes, scroll down and read through our summary of important highlights.

Harison reveals that the wildest rollercoaster of the season is about her. In addition, he teases that something that has never happened before on the show happens to her.

Alexa is on The Bachelor. Pic credit: ABCAlexa is a 27-year-old esthetician from Chicago, Illinois. She’s a body waxer and Harrison reveals that she’s not only cool, but she’s also a contradiction. Alexa describes herself as both reserved and outrageous.

Avonlea is a 27-year-old cattle rancher and a model. She’s from Fort Worth, Texas. Not much is known about her other than the fact that she’s reserved.

Courtney is a 26-year-old cosmetologist from Venice, Florida. She makes aviation references throughout the season, something we may quickly grow tired of.

Deandrea is a 23-year-old home care coordinator from Plano, Texas. She comes from a big family and despite having lived in many different places, she calls Texas her home.

She has expressive eyes and Chris tells viewers to keep an eye out for her facial reactions.

Eunice is 23 and she’s a flight attendant. She’s from Chicago, Illinois and she knows one of the other girls on the show, as they both work for the same airline.

Hannah Ann was referred to The Bachelor by Hannah Goodwin from last season and from Bachelor In Paradise. Hannah is 23 years old and she works as a model from Knoxville, Tennessee.

Despite not knowing a lot about the show, she seems to end up in all the drama. As Harrison points out, she seems sweet but she has a backbone.

Jade is 26 years old and from Mesa, Arizona. Again, another flight attendant but she is from a different airline than Eunice.

She’s a proud Vietnamese woman who speaks Vietnamese to Peter when she arrives. When it is translated, it’s actually rather dirty.

Jenna is a 22-year-old nursing student from New Lexon, Illinois. Jenna comes on strong and she pulls a Bachelor first – she arrives with another woman on the first night and leaves that woman at the front of the mansion with Peter.

Katrina is a 28-year-old pro sports dancer from Chicago, Illinois. Chris Harrison reveals she has one of the best intros to the season. She’s very aggressive and has a big personality.

Kelley is a 27-year old attorney from Chicago, Illinois. Harrison reveals that she plays the game, knows the rules, makes up rules around loopholes and much more.

What’s interesting about Kelley is that she met Peter prior to taping at a hotel. They were at different events and both thought it was destiny. Of course, this becomes a thing the first night in the mansion with the other women.

Kelsey is 28  years old and is a professional clothier. She’s from Des Moines, Iowa. Harrison describes her as the most emotional woman on the show and she thinks “crying is cool.” She even coins the hashtag #CryingIsCool. Also, Harrison reveals she’s part of the “Champagne gate.”

Kiarra is 23 years old and she works as a nanny. She’s from Kennesaw, Georgia. Chris Harrison is impressed by her entrance and reveals that she put her life in danger to impress Peter that first night.

Kylie is a 26-year-old entertainment sales associate. She’s from Santa Monica, California and all Chris says about her is that she makes a shocking entrance on the show.

Lauren is a 26-year-old marketing executive from Glendale, California. Chris describes her as being the best self-made person on the show and gives her credit for being best dressed on the first night.

Lexi is 26 years old and works as a marketing coordinator. She’s from New York, New York. She has a good entrance, according to Harrison as she “did a cool thing.”

Madison is 23 years old and works as a foster parent recruiter. She’s from Auburn, Alabama. Her father is a basketball coach, and she knows how to play basketball too.

She’s won MVP before and Harrison reveals she has a heart of gold. Plus, he reveals that Madison has the first one-on-one date.

Maurissa is 23 years old and works as a patient care coordinator. She’s from Atlanta, Georgia.

She was part of the pageant world but ended up gaining 80 pounds. She lost the weight again after a bad relationship and a decision to change her life.

Megan is a 26-year-old flight attendant from San Francisco. Chris Harrison mentions that she works for the same airline as Eunice.

Rather than provide more info about Megan, he goes into detail about how Peter’s mother was a flight attendant and how his father was a pilot – and how Peter wants that love story for himself too.

Mykenna is a 22-year-old fashion blogger from Langley, BC in Canada. She describes herself as a fashion blogger and an acne survivor. Harrison explains that he’s never seen as much agony on someone’s face as when Mykenna is picked last during a rose ceremony

Natasha is a 31-year-old event planner from New York, New York. Chris explains that it is Natasha who coins the term Cats and Rats, something that will play a role on this season of the show.

Payton is a 23-year-old business development rep from Wellesley, Massachusetts. She’s the one who brings up the windmill again.

She has four siblings and used Facebook to find out that she actually has a fifth sibling. It’s an interesting story but is unrelated to The Bachelor.

Sarah is 24 years old and works as a medical radiographer in Knoxville, Tennessee. She becomes a house favorite, as she cooks for everyone.

Savannah is a 27-year-old realtor from Houston, Texas. She makes a bold entrance and gets the first kiss.

Shiann is 27 years old and works as an administrative assistant in Las Vegas, Nevada. Harrison explains that she’ll become a fan-favorite because she’s the crew’s favorite contestant.

Sydney is 24 years old and works as a retail marketing manager. She’s from Birmingham, Alabama. She went to high school with Hannah Brown and she’s known for saying all the wrong things, including inappropriate ones.

Tammy is 24 and works as a house flipper in Syracuse, New York. Chris describes her as a pretty amazing woman, and she has his favorite story of the season. He points out that she works six jobs.

Victoria F is 25 years old and works as a medical sales rep in Virginia Beach, Virginia. Chris describes her as “the most everything”, including the most passionate.

In fact, he says that saying she’s passionate is an understatement. He also explains that he hasn’t seen anyone go through as much as she does on the show and everything is a Bachelor first.

Victoria P is a 27-year-old nurse from Alexandria, Louisiana. She lost her father at a young age and had to grow up fast. Harrison reveals she’s a little too quick with the L-word. 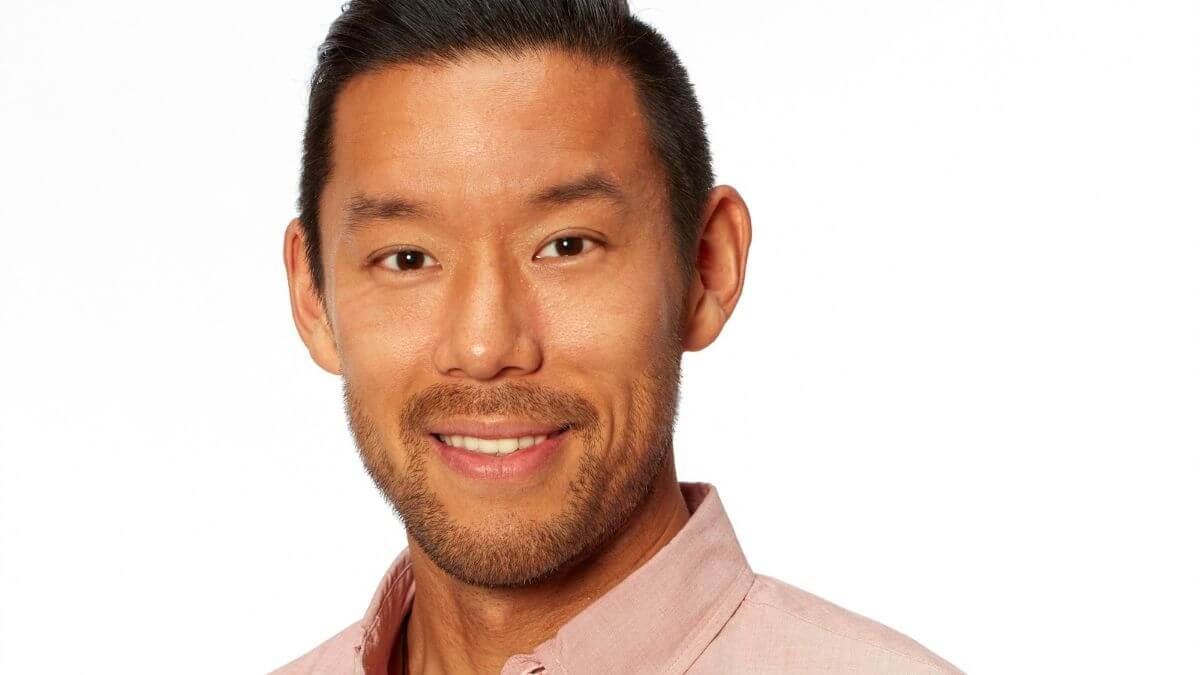