Jade M is one of the women who will be competing in the upcoming season of The Bachelor.

Peter Weber was announced as the new Bachelor last night during the Bachelor In Paradise reunion special. Unlike previous seasons, Peter didn’t get to meet any of his new women, but filming does start this Friday at the California Bachelor mansion.

Reality Steve revealed a few spoilers about the women who had been shared on the official ABC Bachelor Facebook page, including a few about Jade. As it turns out, Jade is the only woman on the show this season who has previously been married.

However, unlike some of the contestants that have competed throughout the years, she didn’t leave her marriage to pursue the Bachelor. In fact, her ex-husband has released a statement about her participating.

It sounds like he’s happy for her that she’s pursuing a new relationship with Peter on The Bachelor and he wishes her nothing but the best. It also sounds like he has no bad feelings about how things ended between them, especially since she could speak out about him on a public platform. In his statement, he revealed that Jade changed his life 5 years ago, but things simply didn’t work out between them.

It will be interesting to see what Jade’s side of the story is. If she is as respectful as her ex-husband, she’ll simply say that it wasn’t the perfect fit. However, if she starts putting the blame on him for their failed marriage, it’s possible that he will release new statements about their failed union. Either way, Peter may want to know what he’s entering into should Jade become one of the final fours, who go on hometown dates. 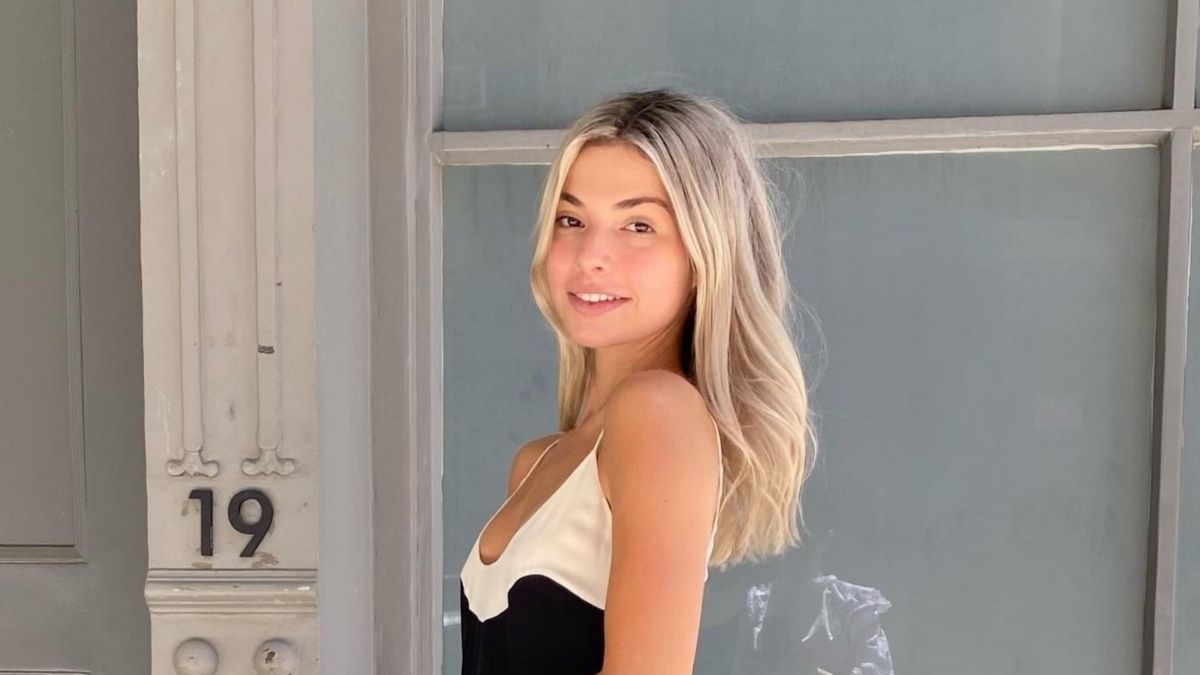