There has been plenty of speculation on who would be named the next Bachelor in the post-Chris Harrison era of the franchise.

It is now being reported that The Bachelor’s next star will allegedly be Clayton Echard from Michelle Young’s upcoming season of The Bachelorette.

Bachelor Nation won’t be so familiar with Clayton until October when he arrives on Michelle Young’s season. So here’s what to know about the potential leading man before he makes his big television debut.

Who is Clayton Echard, the potential star of The Bachelor?

Clayton Echard is a 28-year-old former athlete from Missouri, who appears to love family, friends, and fitness according to his Instagram photos.

Clayton played college football at Mizzou and then went onto the NFL as a former tight end for the Seattle Seahawks. He now appears to be in orthopaedic sales.

In his Instagram bio, Clayton refers to himself as a “former freestyle rapper and washed-up athlete now trying his luck in orthopaedic sales.”

While sources appear confident that Clayton will be the next Bachelor, ABC has yet to comment and there has not been an official announcement confirming Clayton as the Bachelor.

However, there has been some interesting evidence supporting Clayton as the next Bachelor, including photos leaked by E! News that show Clayton with a film crew in his hometown of Missouri. These photos have led many to speculate that filming for The Bachelor has already begun.

You Might Also Like:  The Bachelorette's Michelle Young handed out the first impression rose -- Here's who got it

Previously there had been reports that the Bachelor would be chosen from the men on Michelle’s season, with a source claiming The Bachelorette Season 18 cast featured a slew of impressive men.

An insider told Page Six, “The caliber of men who came on to Michelle’s season was incredible. Each guy was hotter than the next and so many of them treated her like a queen. There was so much excitement about a lot of them. Clayton was no exception.”

It appears the producers fell in love with Clayton and he greatly impressed everyone while filming which is why they chose to take a chance on him as the next star. The insider even claimed that Clayton and Michelle’s men were “a big upgrade from any of Katie’s guys.”

Initially, three men from Katie Thurston’s season appeared to be in the running to become the next Bachelor; Andrew Spencer, Michael Allio, and Greg Grippo. However, all three voiced hesitancy with starring in the franchise.

Michelle Young’s season is being proclaimed as one of the best in history and soon we’ll see if Clayton Echard will be one of the reasons why. It remains to be seen if Clayton will win over Bachelor Nation the same way he won over producers. 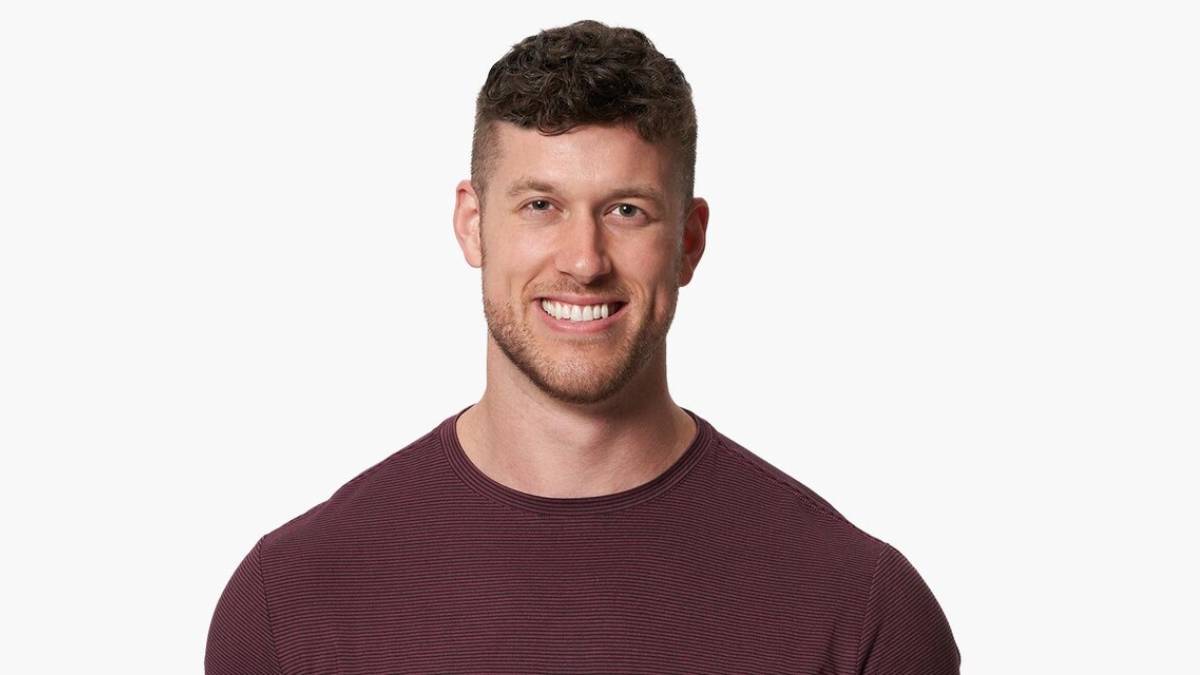 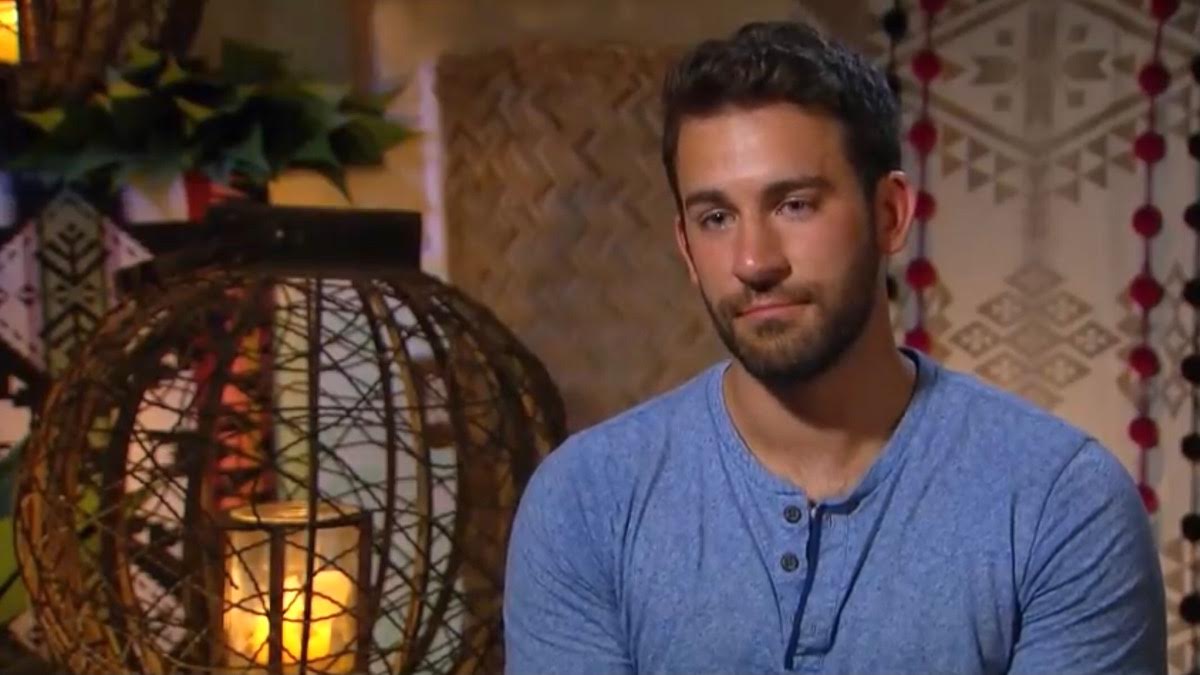