The Bachelor begins on Monday and for the first time, Reality Steve has been unable to spoil the final season. He reveals that ABC may be trying something new to avoid him spoiling the outcome, especially because he spoiled every other season.

Even though Peter claims he’s very happy with the outcome, Steve guesses that he’s saying that because he is happy — though possibly not engaged. For the first time, The Bachelor may have pushed back the final decision and proposal for the After The Final Rose segment to avoid spoilers.

Reality Steve reveals that he still doesn’t know the final ending to Peter Weber’s season, but he does provide a few possibilities as to what could have happened.

“But the bottom line to all this is whatever happened on final rose ceremony day isn’t over yet, the “ending” of this season hasn’t technically happened yet, and that’s why there’s nothing to spoil as of now,” he explains.

He points out Peter could have chosen Madison Prewitt, and the two are engaged. They could also be together and not engaged.

Another outcome could be that he’s with Hannah Ann and that they are not engaged. They could also be engaged. Steve also suggests that Peter could have pulled a Brad Womack and chosen nobody at the finale.

Another option is that he’s currently single and will pick his final woman on the After The Final Rose episode. This option is a possibility, as Chris Harrison has previously teased that “it’s possible it’s still not over.”

Steve does reveal that he knows an engagement did not happen during the final episode. That doesn’t mean it couldn’t have happened after filming wrapped.

He also reveals that Peter did not get Madison’s father’s blessing for a proposal, which could play a role in how the finale played out.

The Bachelor premieres Monday, January 6, at 8/7c on ABC. 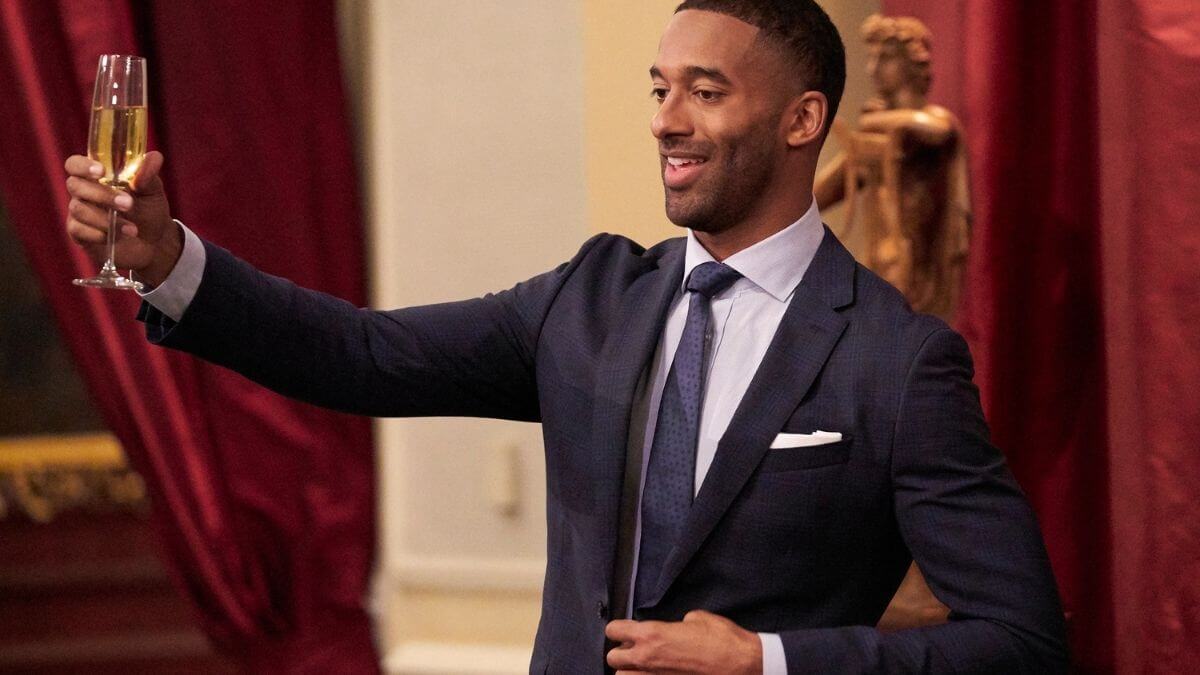 The Bachelor spoilers: Here’s how Matt James’ final five women and his journey will possibly play out
RELATED POSTS