Teen Mom OG star Maci Bookout spoke out in honor of World Mental Health Day and wants to normalize therapy for “children and males” like her son, Bentley Edwards.

Sunday, October 10 marks World Mental Health Day, which aims to “raise awareness of mental health issues around the world and to mobilize efforts in support of mental health,” according to the World Health Organization.

Maci Bookout and her family have been bringing awareness to mental health, specifically therapy and counseling, throughout their time on Teen Mom OG.

Teen Mom OG viewers have watched Maci navigate the delicate topic of mental health with her 12-year-old son, Bentley, whom she shares with her ex and baby daddy, Ryan Edwards.

Ryan’s drug addiction and arrests have caused him to be largely absent from his son Bentley’s life, prompting Maci to suggest therapy for their son.

Now, Maci is speaking up about the importance of normalizing therapy and counseling, especially for those in Bentley’s demographic.

The 30-year-old mom of three spoke with E! News about the importance of talking to someone and asking for help when you need it.

“We talked about it before we started filming,” Maci said of filming Bentley’s private matters, including attending therapy.

Maci made it clear that she and her husband, Taylor McKinney, were open and honest with Bentley and gave the preteen the choice whether to film his sensitive topics or not.

“We asked if it was something that he would even want to film and discuss on camera at all, and I even asked if he cares if Taylor and I discussed it on camera. Pretty much from the get-go, he was down to do it,” Maci revealed.

The Teen Mom OG veteran added, “The producer and I made it very clear that anytime he doesn’t want to talk about it, at any time, then he can just say the word. We were constantly checking in on where he stood with his comfort level.”

MTV producers don’t film Bentley’s actual therapy sessions but capture his reactions afterward and his talks with Maci and Taylor about counseling and his relationship with his dad, Ryan Edwards.

“He made a couple of comments in the discussion about wanting kids to know that it’s normal and it’s very much okay to see a counselor or a therapist,” Maci said of Bentley’s hope that his story will help others.

Maci said that she’s proud of her eldest son and was impressed by his thinking, given his age.

“He said that ‘If you’re watching me on the show and you think I’m cool because I’m on TV, then I can maybe normalize this for you,'” Maci said of Bentley. “I thought it was quite extraordinary for someone his age, but he’s wise beyond his years.”

Maci said that she wants to work to erase the stigma that surrounds young people like Bentley, who seek counseling or therapy for their mental health.

“I think there’s such a stigma around therapy and counseling in general, but especially for children and males,” Maci expressed. “I’ve always been very open and honest with him about therapy that I’ve done twice a month, once a month, basically my whole adult life and the benefits of it. Taylor and I have been honest with him about marriage counseling and why it’s important and stuff like that.”

Despite the fact that Bentley’s story may indeed help other young males like him, Teen Mom OG fans think it’s time that Maci’s eldest son stops filming the show for fear that it may impact him in ways that he may not realize until it’s too late.

Maci Bookout says Bentley’s relationship with Ryan Edwards is ‘up in the air,’ doesn’t see him much

Maci Bookout confirms Ryan hasn’t seen their son in over a month, says ‘Bentley has set his boundaries’ 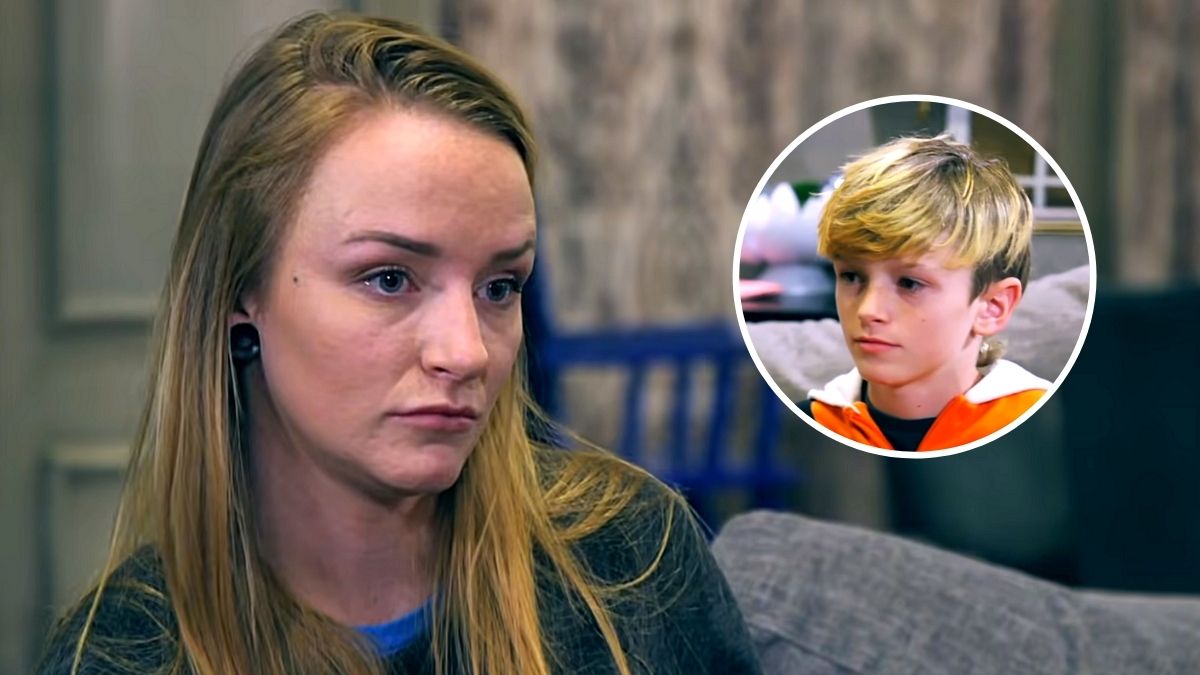 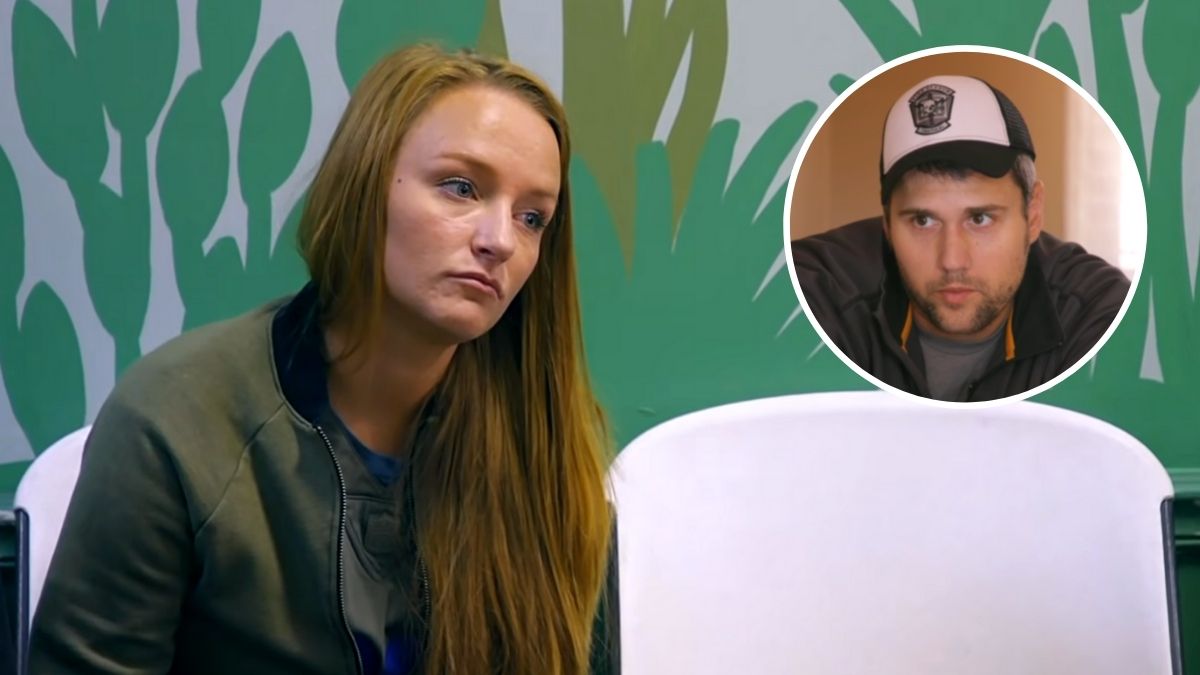 Maci Bookout says Bentley’s relationship with Ryan Edwards is ‘up in the air,’ doesn’t see him much