Maci Bookout is usually very silent about what happens on Teen Mom OG, letting MTV tell her story the way they would like. However, after last night’s episode, Maci decided to speak out, slamming the network for the way the show was put together.

During the episode, fans not only learned about Maverick’s stuttering but also got updates about Ryan’s jail time and how his wife Mackenzie Standifer is doing with everything going on in their lives.

Mackenzie went out to eat with a friend and she talked about how she struggled to fix everything Ryan was going through. She also pointed out that she hadn’t been to see Ryan behind bars for over two weeks, even though she was legally allowed to visit him every day.

While fans may be curious to know how Ryan is doing given his past with drugs, rehab, and now jail time, Maci is tired of Ryan’s problems being her storyline. As she explains on Twitter, she wants MTV to show more of her real life, including her cute family and marital life – not focus on Ryan because he’s her ex.

In her statement on Twitter, she said it would be amazing if MTV could show her real life. She also said that her story on Teen Mom OG is “absolutely not” her real life.

She wrote “absolutely yes” when asking if she would love it if MTV would stop making her story and her life about Ryan.

While Ryan himself hasn’t filmed much, his parents and his wife Mackenzie are getting more airtime than previous seasons. It’s clear that MTV has an interest in showing his storyline and how he’s recovering from his addiction to drugs. 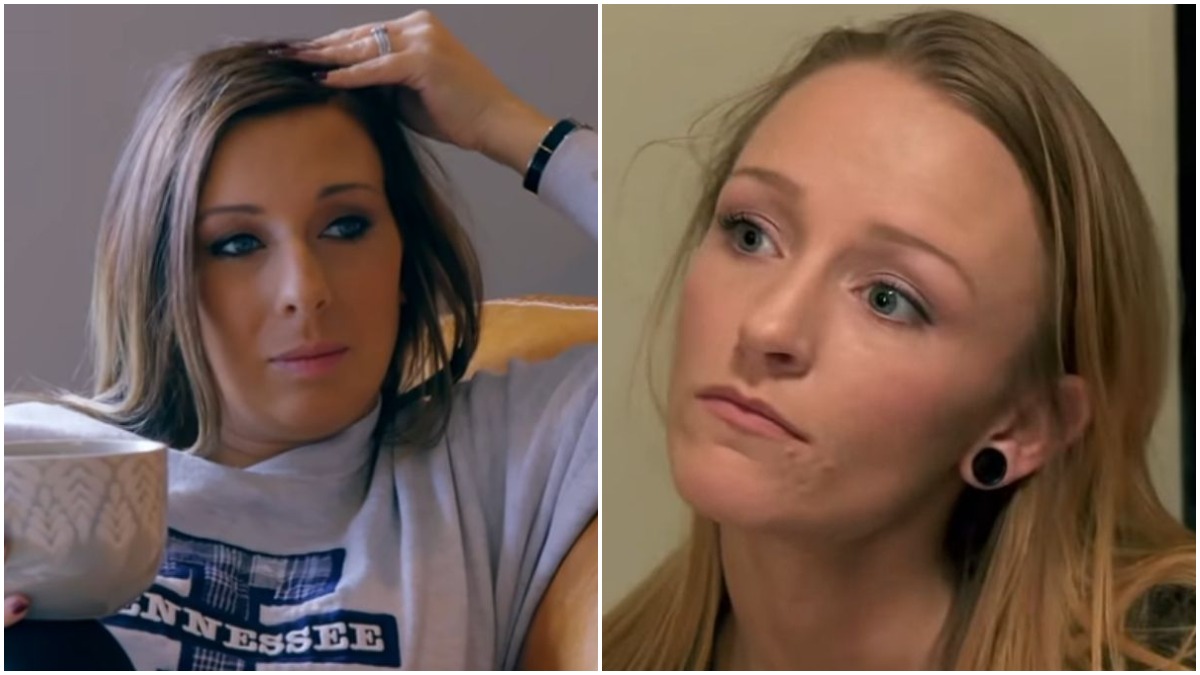