Teen Mom OG fans are slamming Amber Portwood for her decision to pursue a career in psychology, saying that she’s “not mentally stable enough.”

In a new spoiler from Tuesday, September 21’s episode of Teen Mom OG, Amber Portwood decides she wants to better herself and enroll in college.

Amber decided to make a call to a college admissions counselor to get some general information about applying to the university.

During a flashback in the clip, Amber recalls getting her GED in high school instead of a diploma because she got pregnant with her daughter Leah at the age of 17.

Amber’s phone call with admissions went well, and she decided that she’s going to enroll in courses aimed at obtaining a master’s or doctorate degree.

However, Teen Mom OG fans weren’t as encouraging about Amber’s decision and they slammed her for her choice of majors.

“She is the last person who should be a counselor of any kind!!!!! 🙄🙄🙄🙄” one Teen Mom OG fan commented on the Instagram post.

One Teen Mom OG fan didn’t feel as though Amber is competent to pursue a career in mental health and commented, “I don’t feel like she is mentally stable enough to be trying to help other people become mentally stable 🙃”

“Wants to work in mental health, but she can’t even identify that she’s a whole narcissist. Can’t even cater to her own child and repair their relationship but she wants to help others 🥴 ok amber” another Teen Mom OG fan commented about Amber’s educational choice.

You Might Also Like:  Ryan Edwards claims he considered leaving Teen Mom OG before being fired, cites incident with a U.S. flag

Should Amber be focusing on her kids instead of college?

As previously reported by Monsters & Critics, Amber announced that she was enrolled at Perdue University, where she’s studying psychology, and bragged about her 3.7 GPA in July 2021.

Fans of Teen Mom OG have already slammed Amber for her decision to attend college at all, given her history of mental illness and battles with addiction.

Many Teen Mom OG viewers also felt that Amber should be concentrating more on mending her relationships with her kids, daughter Leah and son James, rather than going to college.

Amber lost custody of both of her kids — she shares Leah with Gary Shirley and shares James with Andrew Glennon — after she was arrested for drug possession and domestic violence.

Since then, Amber has been struggling to mend her relationship with Leah, who doesn’t want much to do with her mom. Amber also petitioned for full custody of her son James earlier this month after Andrew Glennon shared a shocking post online.

Teen Mom OG fans can catch the rest of Amber’s college journey tomorrow night on an all-new episode of the show. 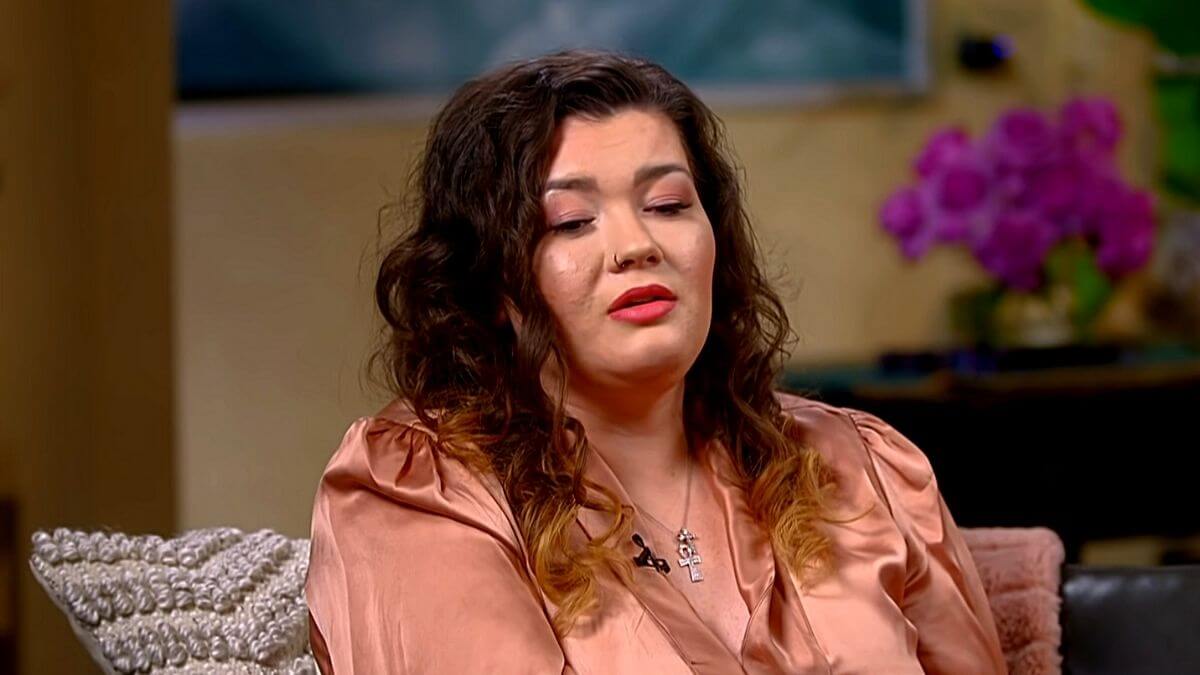 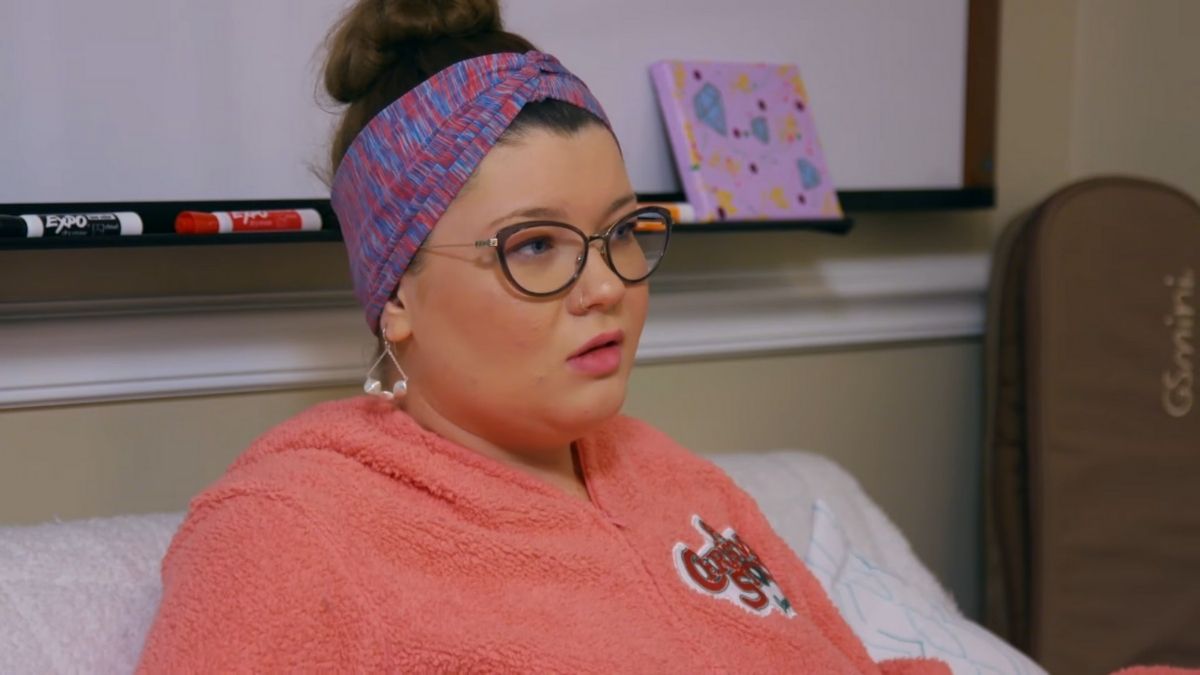