Catelynn Baltierra of Teen Mom OG was missing hubby Tyler while he was out of town recently and shared a pic of her husband and he replied with the sweetest response.

In the pic, Tyler is standing outside with his and Catelynn’s daughter, Nova, in front of a tree, smiling in the sunshine.

Catelynn captioned the pic, “Gosh I miss ur face @tylerbaltierramtv and that body 😂🔥 hurry and come home to me!!!! Thank you for loving me and our girls the way you do! We make an amazing team ❤️❤️❤️ #middleschoolsweethearts #mybae #soulmates”

Catelynn didn’t disclose where Tyler was, but he was sure to respond to his wife of six years.

Tyler wrote the sweetest response in her comments that read, “You don’t ever have to thank me for loving all you girls…you all are my whole world & it’s my highest honor to have you by my side raising them.”

Two days before gushing over her husband Tyler, Catelynn shared another post praising her husband.

The post included a pic of beautiful red roses on her kitchen counter with the caption, “My hubby sent me these beautiful flowers 💐 while he’s away ❤️😩 I love you baby 😩 @tylerbaltierramtv now hurry and come home”

Tyler and Catelynn are always publicly supportive of each other

Tyler and Catelynn have often shown support and love for each other on social media. Recently, Tyler expressed his love for Catelynn, but trolls showed up and insulted the couple.

After an earlier episode this season when the couple had a heart-to-heart about parenting, Tyler took to social media once again to praise Catelynn as his “rock” and his “best friend.”

In true Tyler fashion, he left another sweet comment for his wife, this time telling her, “Love you more 😍”

Catelynn has been sharing a lot of posts promoting her new job, microblading eyebrows.

In one of her videos she shared earlier this week, Tyler was supportive of his wife once again as he narrated and relayed questions from fans in a Q&A session.

Tyler was sure to show support for his wife in her new line of work, too. He retweeted one of Catelynn’s posts that showed her work on a client.

Tyler told his 1 million Twitter followers, “So proud of you babe!”

Catelynn got certified in microblading eyebrows after changing career choices a couple of times. She originally wanted to pursue becoming a veterinarian technician until she discovered how much schooling was involved.

Catelynn and Tyler are expecting their fourth daughter together, due later this year, after suffering a devastating miscarriage last year.

Fans of Teen Mom OG can catch the first half of this season’s reunion tonight on MTV at 8/7c, which is sure to entertain. 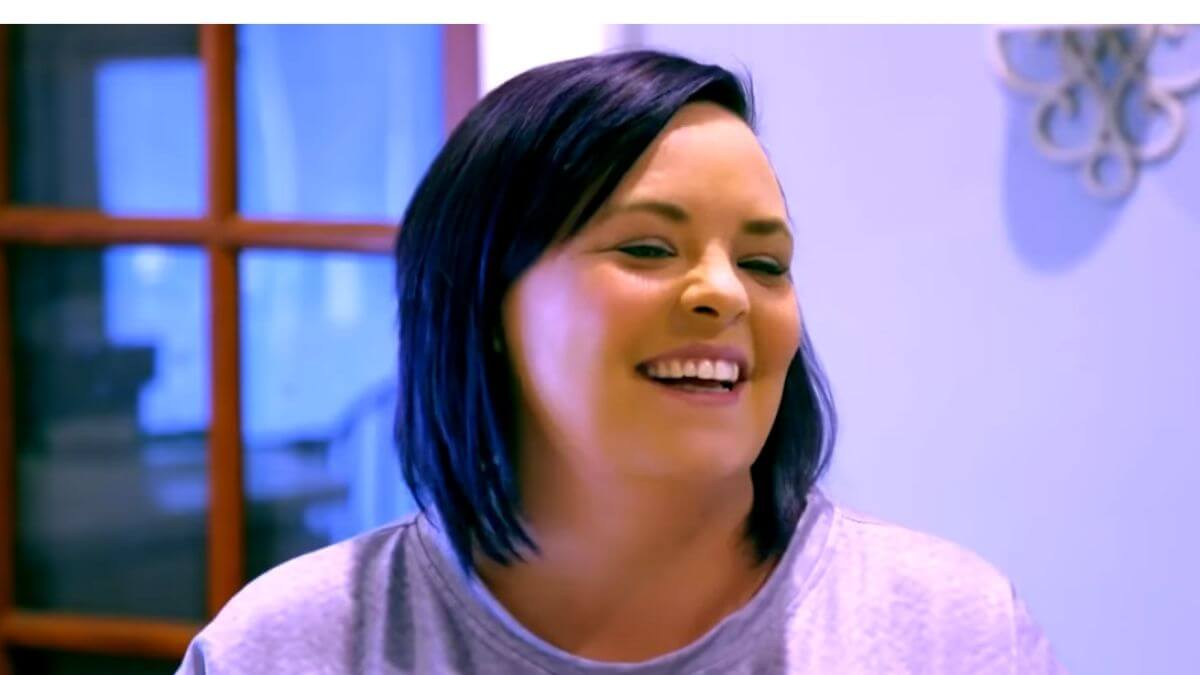 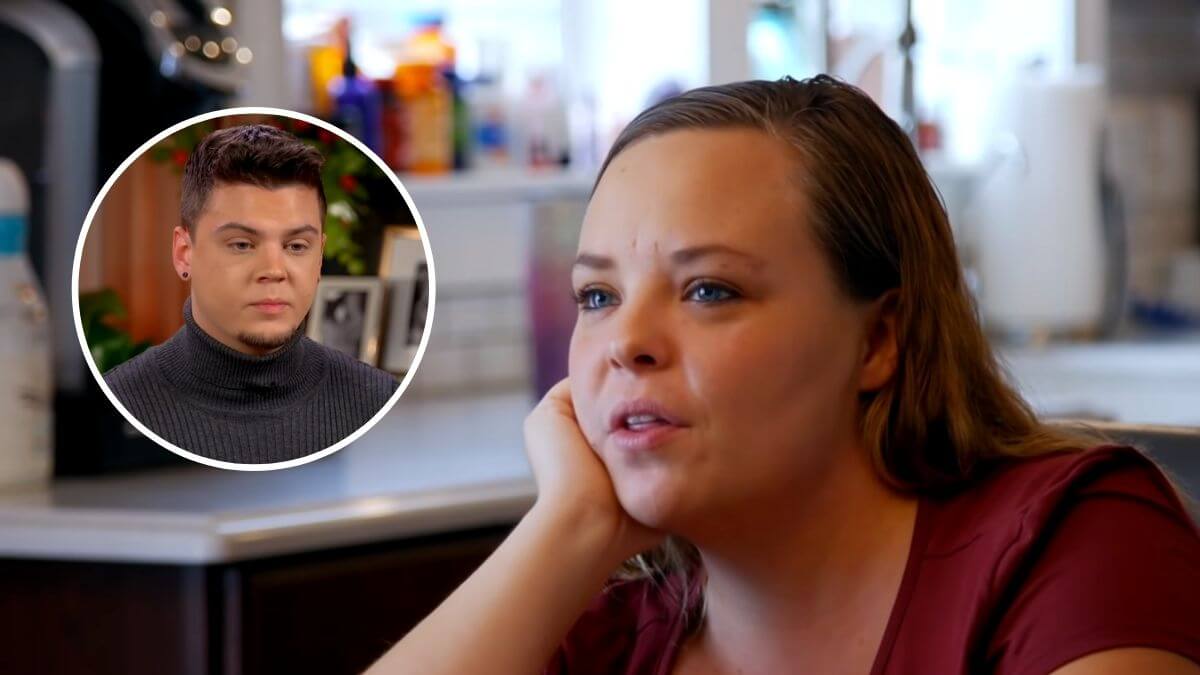 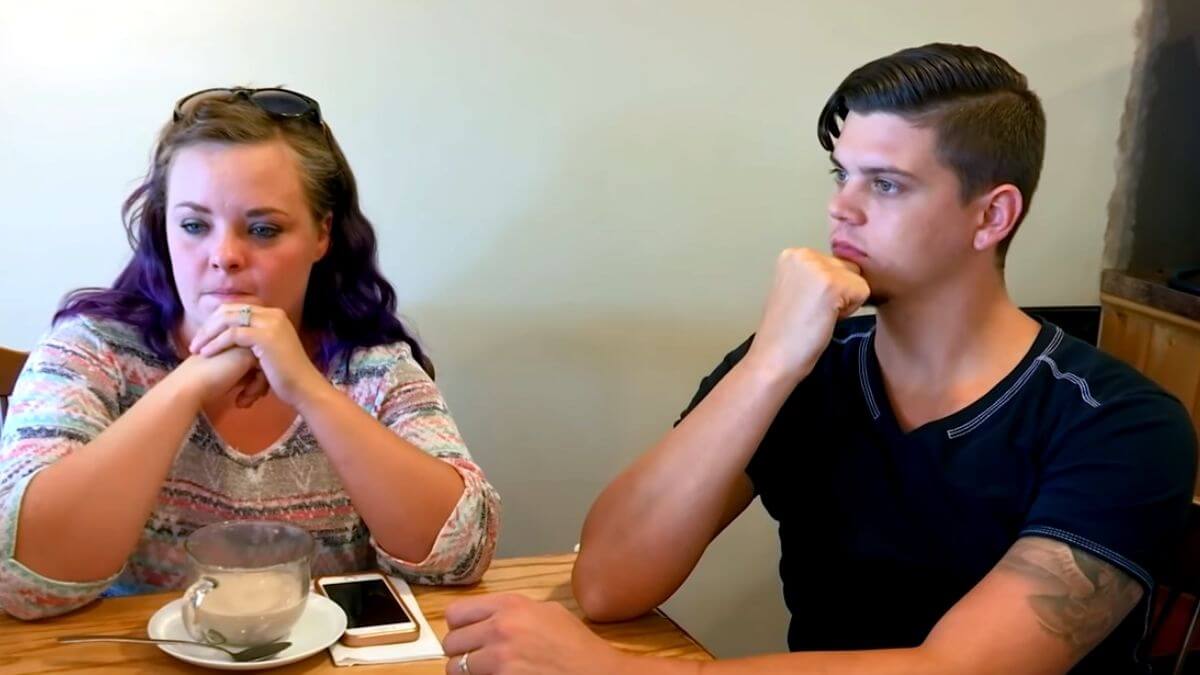