Teen Mom OG star Catelynn Baltierra gave an update on the “growing” relationship she has with her daughter Carly’s adoptive parents, Brandon and Teresa Davis.

During last season’s Teen Mom OG reunion in April, Tyler admitted to Dr. Drew that he felt “inferior” to his daughter’s adoptive parents.

Tyler also expressed that he feared that his and Catelynn’s relationship with their firstborn daughter, Carly, would be taken away.

Now, Catelynn has updated fans on her and Tyler’s relationship with Brandon and Teresa and she said things are going “good.”

“They are her parents. They get to make all the decisions for her and rightfully so,” Catelynn told Us Weekly during an interview on Wednesday, October 6.

Catelynn added, “Relationships are hard any which way. So it’s just all about, like, growing and learning and maneuvering.”

Catelynn and Tyler know firsthand how hard it is to navigate a relationship with a child’s adoptive parents.

During the April reunion special for Teen Mom OG, Tyler admitted that he doesn’t always know the right thing say or how to say it when it comes to Carly’s parents.

Catelynn and Tyler Baltierra struggle in relationship with Brandon and Teresa

“But I just feel like, I almost feel like whatever happens, I have to kind of, like, filter through Brandon and Teresa first because, you know, I can, I dunno, I just, I, I don’t trust what I’m gonna say I guess sometimes, which is just very difficult to navigate and to feel close within a relationship when you don’t, when you have to second guess you know, your approach and delivery all the time,” Tyler told Dr. Drew.

You Might Also Like:  Teen Mom OG fans think Maci Bookout's time is up on the show, say she's 'outgrown' it

Over the summer, Dr. Drew admitted during an episode of Juicy Scoop with Heather McDonald that Brandon and Teresa are “closing down access” to Carly.

“I think [Brandon and Teresa] are sort of closing down access because they don’t want the cameras and they don’t want to be part of the story,” Dr. Drew told Heather McDonald. “[Carly’s parents] have been lovely, by the way.”

Although Catelynn and Tyler agreed to an open adoption with Carly, their contact with their firstborn daughter has slowly become less and less.

The Teen Mom OG stars also disagreed about whether they should reach out to Carly or not. Catelynn decided to send a handwritten letter to Carly while Tyler wasn’t comfortable reaching out.

Since placing Carly for adoption, Catelynn and Tyler have married and welcomed three more daughters together — Novalee (Nova), 6, Vaeda, 2, and Rya Rose, 5 weeks.

Teen Mom OG: Did Catelynn and Tyler Baltierra visit with Carly over the weekend? 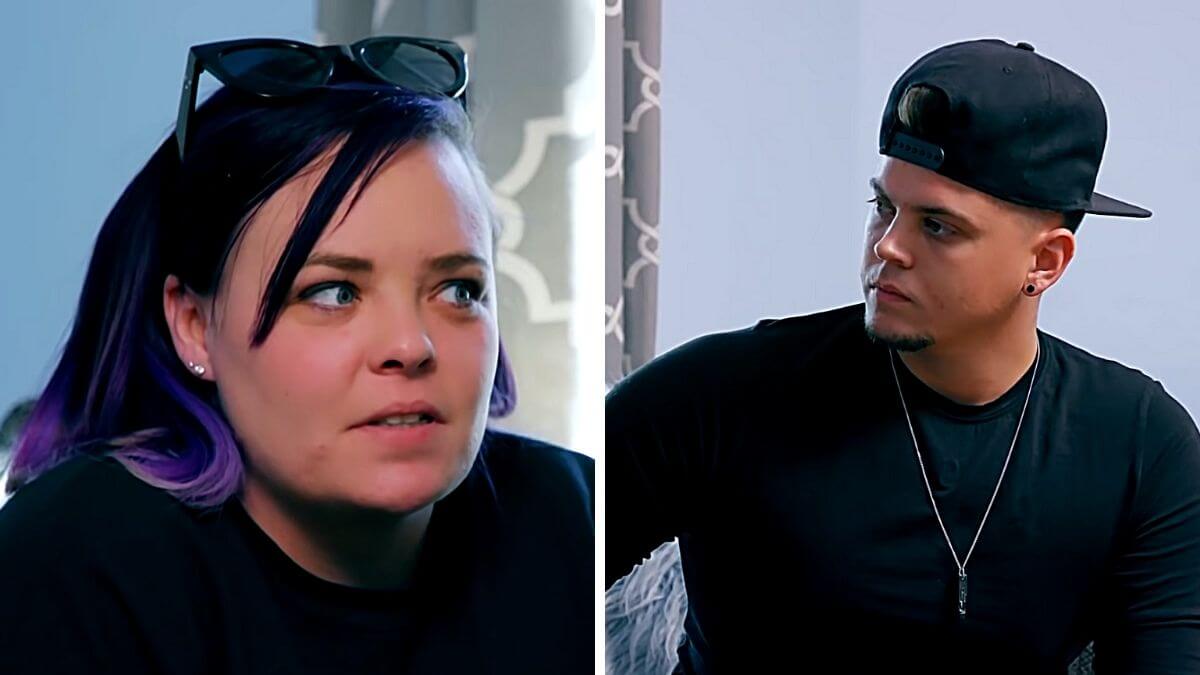 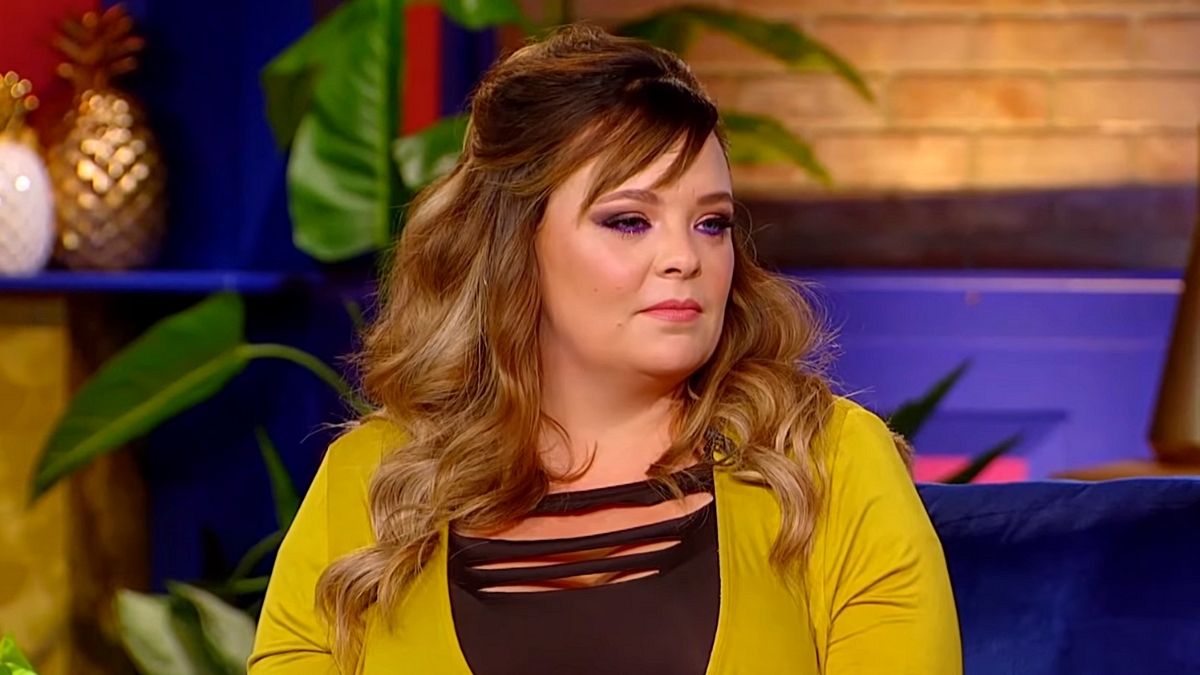