Teen Mom 2 alum Jenelle Evans is taking sides with Farrah Abraham when it comes to letting her daughter wear makeup.

For Halloween this year, Farrah and her daughter Sophia chose to dress up as Bratz Dolls.

Sophia’s look included a full face of makeup, with hot pink eyeshadow and lipstick to complete her costume.

Many of Farrah’s critics blasted her for allowing Sophia to wear so much makeup instead of letting her be a kid.

But Farrah has support from another mom from the Teen Mom franchise, Jenelle Evans.

Jenelle spoke with The Sun recently and during her interview, she defended Farrah’s choice to let Sophia wear heavy makeup.

“I really don’t have a problem with makeup,” Jenelle revealed. “I think it’s cool when you get to the preteen age and you start your makeup.”

Jenelle is a fan of trying out makeup new looks, regardless of age, and said, “Trial and error really goes a long way. So that’s awesome. Good for Farrah on that!”

However, Jenelle draws the line when it comes to some of the skimpy clothing choices Farrah has allowed Sophia to wear.

Jenelle is fine with kids wearing makeup, not skimpy clothes

“Some of the clothes that Fashion Nova kids promotes is kind of skimpy too and it reminds me of that,” Jenelle said of Sophia’s questionable fashion choices.

Jenelle added that kids shouldn’t show a lot of skin when they’re dressing up and especially not while they’re still living with their parents.

“They have girls in crop tops and I think that when you’re old enough you can choose what you want to wear, but when you’re in your parents’ home, you should not be wearing that type of stuff,” Jenelle added.

Jenelle has come under fire herself for allowing her four-year-old daughter Ensley to wear makeup.

It’s not just Jenelle’s makeup choices for her preschooler that have garnered her negative attention. When Jenelle let Ensley lip-sync along to the F-word, her followers bashed her.

Jenelle was close to joining Farrah on the cast of the Teen Mom spinoff, but claimed that MTV ghosted her. Allegedly, MTV backed out of their decision to ask Jenelle to be part of the cast when she requested her husband, David Eason, come along for emotional support.

Farrah did join the cast of the Teen Mom spinoff, though, and her entrance stirred up quite the reaction. Reportedly, fights broke out in the house when the other castmates realized that Farrah was joining them.

Stay tuned for word of a premiere date for the Teen Mom spinoff, as it’s sure to bring the drama that viewers have been looking for to boost ratings for the franchise.

Farrah Abraham jokes her face has changed so much over the years, her phone recognizes nine different people 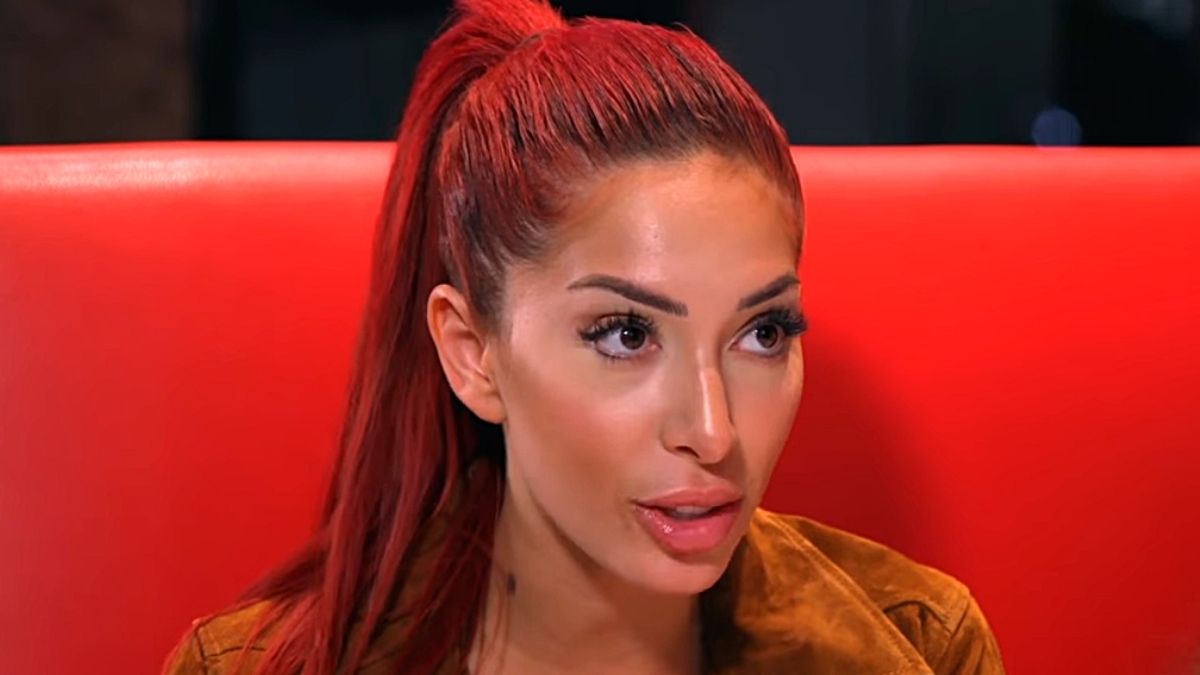 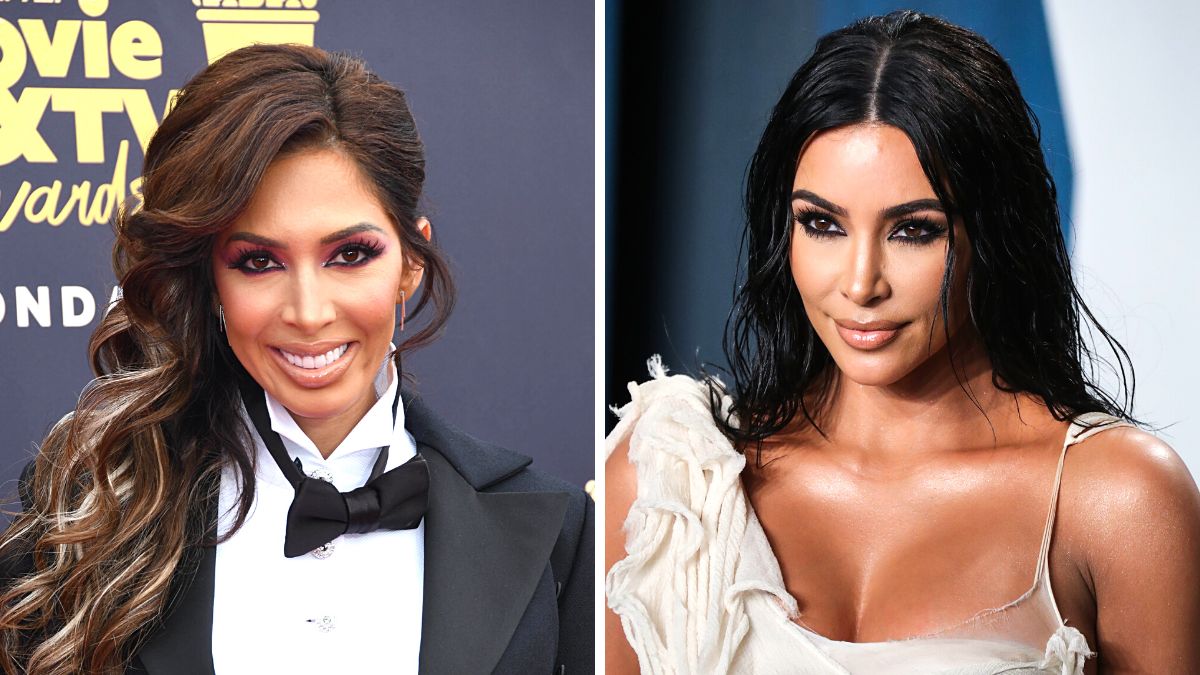