Jade Cline underwent a Brazilian butt lift and full-body liposuction but Teen Mom 2 fans feel like something is “off” with her results.

Things took a left turn when Jade’s parents disappeared for over three hours while supposedly trying to fill her prescriptions for pain meds.

Jade was left in excruciating pain while she waited for her mom Christy and stepdad Corey to return.

Since then, Jade has fully healed and has shown off her results every chance she gets on social media.

Jade did just that when she took to Instagram to share some new pics to her Feed on September 25.

In the pics, Jade sported a form-fitting, pink tie-dye dress with clear heels, her newly blonde waves cascading down to her waist as she posed outside.

“Something off,” wrote one Teen Mom 2 fan of Jade’s new look.

Another critic felt that something about Jade’s appearance was “off” but couldn’t quite pinpoint what it was.

“She looks odd for some reason,” their comment read.

One critic commented, “She look like she got a lot done and nothing done at the same time” of Jade’s latest pics.

You Might Also Like:  Jenelle Evans and David Eason blasted for letting his teenage daughter Maryssa pose with a rifle

Noticing that Jade’s body doesn’t appear too drastically changed from before her surgery, another critic commented, “I’m sorry… I just don’t see what the surgery did for her … 😒😒🥴😩😩”

Jade, a licensed cosmetologist, is a bit of a chameleon when it comes to her look, frequently changing up her makeup and hair color.

Lately, Jade has been filming for the Teen Mom spinoff in California with some of the other moms from Teen Mom 2 as well as Teen Mom OG and Teen Mom: Young + Pregnant.

Shortly after news broke of the Teen Mom spinoff, Briana DeJesus’s mom Roxanne claimed that Jade, along with Briana and Brittany DeJesus, were booted from their rooms for getting into a fight with Ashley Jones.

Ashley denied any wrongdoing, and she and Jade were seen partying together over the weekend, seemingly squashing their beef.

As far as comments from Teen Mom 2 fans on Jade’s appearance go, it seems as though Jade is happy with her results, so her critics should probably get used to more similar pics in the future.

Teen Mom 2 Reunion: Jade Cline thinks she would have died if Briana DeJesus didn’t show up after her surgery
Related Stories 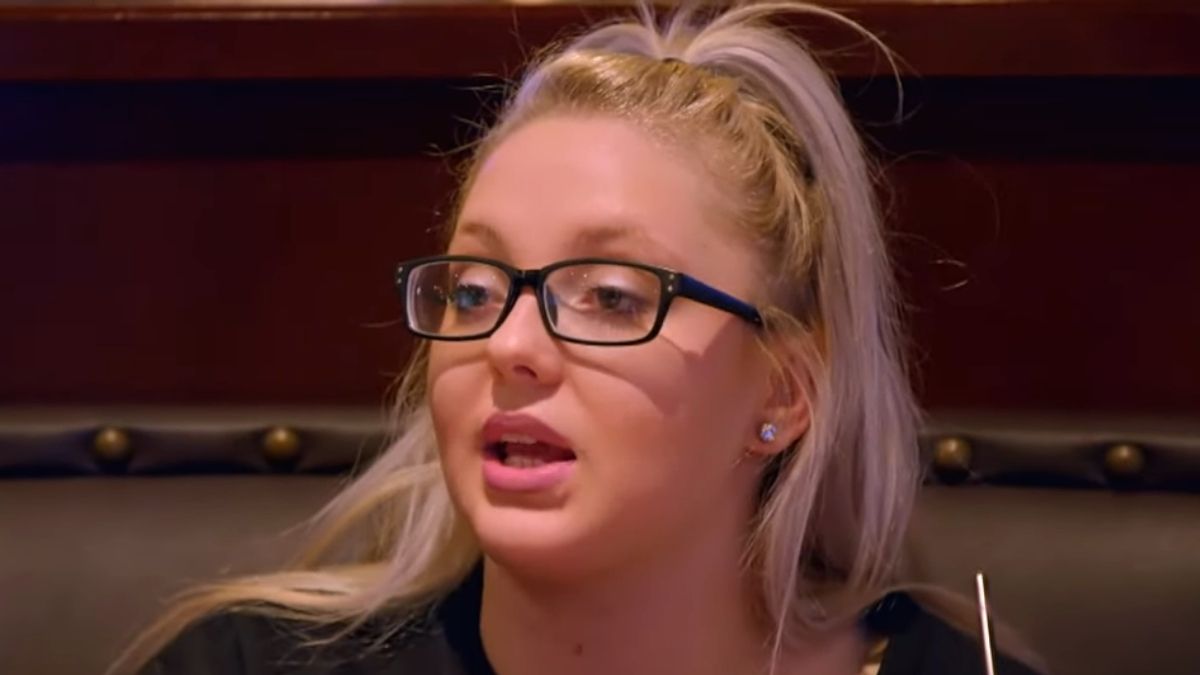 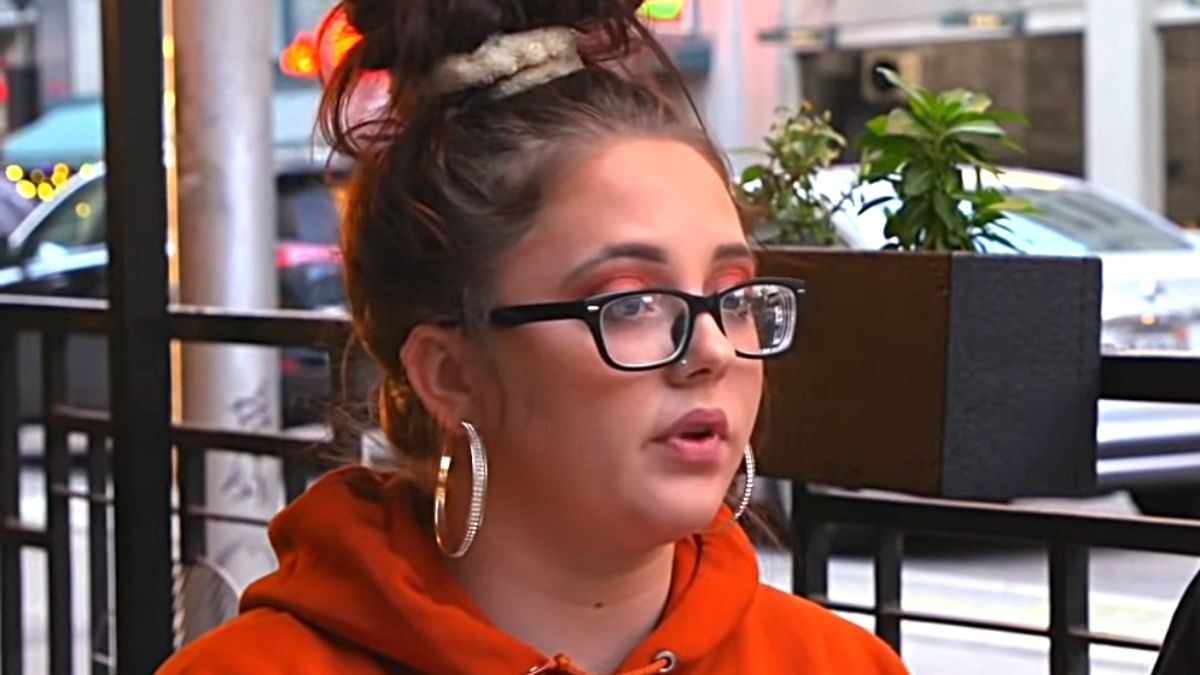