As previously reported by Monsters & Critics in July 2021, Kail filed a lawsuit against Briana for defamation of character.

Court documents obtained by E! News revealed that Kail filed her case claiming that Briana, the defendant, “asserted that Lowry physically beat Christopher Lopez, the father of two of Lowry’s sons, and broke into and entered the home of Mr. Lopez’s mother.”

The lawyers said that Briana’s statements were made “for the purpose of causing Lowry harm,” adding, “Defendant used Lowry to gain additional media attention for herself.”

Kail and Briana’s feud escalated after Kail was absent from the June 8 episode of Teen Mom 2. Briana took to social media to explain why Kail was “cut” from the show.

Later, it was revealed that Kail chose not to film for that particular episode, which coincided with her arrest for allegedly punching Chris Lopez.

This didn’t sit well with Briana, who felt that the cast of Teen Mom 2 should have to share all aspects of their life for the cameras, not pick and choose.

During part of her social media rant, Briana said, “Kail did not want to film about the situation with domestic violence, about her getting arrested, about her breaking and entering into [Chris’ mom’s] house.”

A subpoena is a court order requiring a person to go to court, go to a deposition, or provide documents or evidence that may support a case.

Kail and Chris have been at each other’s throats recently, and things escalated when Kail accused Chris of fat-shaming her in a text, which she screenshotted and shared on Instagram.

After the fat-shaming accusations, Chris deactivated his Instagram account and has been lying low except for occasional tweets and continues to co-host his podcast, P.T.S.D. – Pressure Talks with Single Dads.

Briana secured herself a high-powered attorney to represent her in the case, and he has suggested the court case be dismissed.

Fast forward four years, and now Kail and Briana are embroiled in a legal battle, with Kail claiming that she suffered “the impairment of her reputation and standing in the community, personal humiliation, and mental anguish.”

Kail also requested $30,000 and reasonable costs, attorneys’ fees, and a jury trial as part of her claim.

With Chris joining the cast of Teen Mom 2 and being subpoenaed in Kail’s court case, things could get rather interesting, so stay tuned. 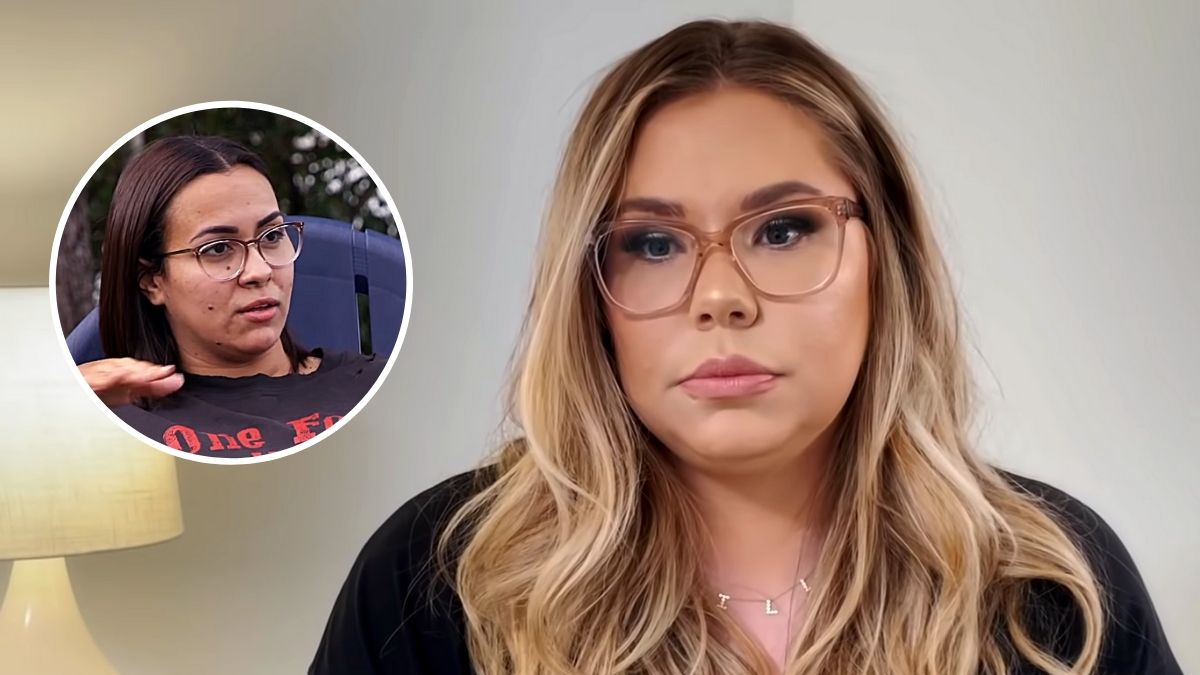 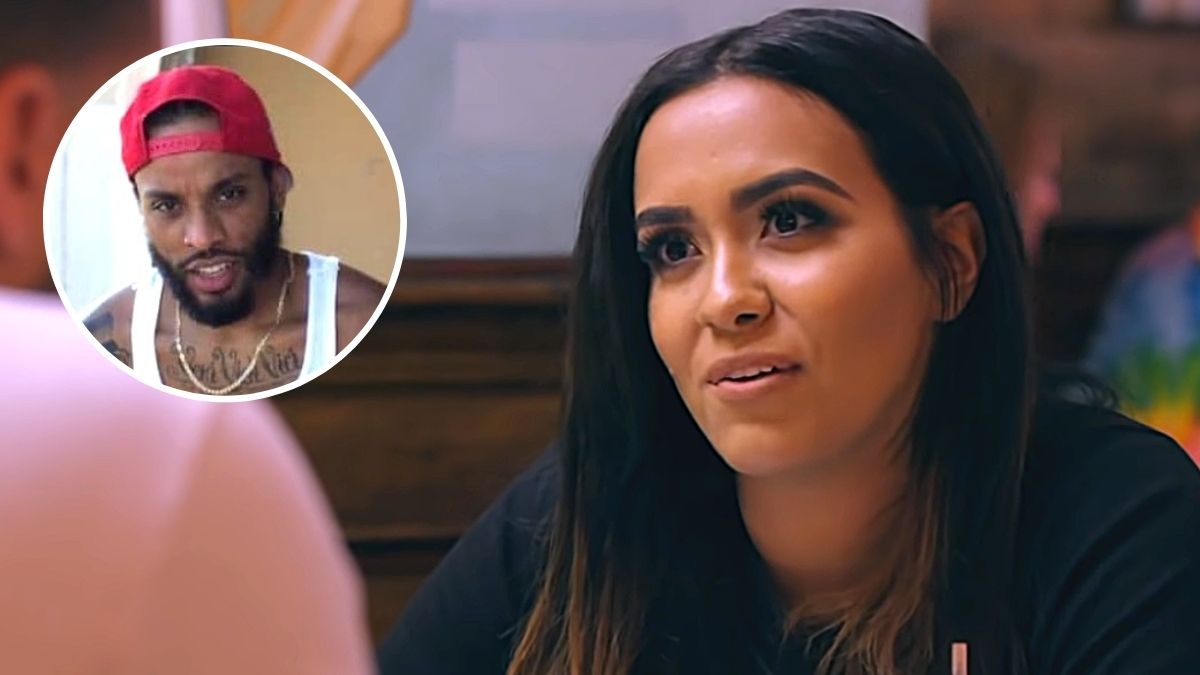