Former NFL player Danny McCray is part of Survivor Season 41 cast, and he’s one for fans to keep their eye on this season.

After a lengthy hiatus due to the coronavirus pandemic, Survivor is back on CBS. Season 41 was slated to film in March 2020 but was postponed for safety concerns for everyone involved in the reality TV show.

CBS spent a good portion of last year exploring options to get the series back into production. It worked, and now 18 new contestants are ready to outwit, outplay and outlast to win $1 million.

Danny is one of those contests, so let’s learn more about the football player who’s making his reality TV debut on Survivor.

Who is ex-NFL player Danny McCray?

Football fans will remember Danny from his days as a defensive back for the Dallas Cowboys. Danny hails from Houston, Texas and football has been in his blood since he was a little kid.

After playing college football at LSU, Danny signed with the Cowboys in 2010 as an undrafted free agent. The 33-year-old spent six years in the NFL, five with the Cowboys and one with Chicago Bears. Danny was a fixture on special teams throughout his football career.

In 2015, Danny retired from the game but still gets his football fix. Sports Illustrated has reported Danny helps run the Dallas Cowboys Youth Football Program. The camp offers kids the chance to get one-on-one coaching from players that also teach teamwork, dedication, and building character.

Danny became hooked on Survivor following his retirement, binge-watching 20 seasons in a row. He has a competitive spirit that may or may not help him on the show, which Danny calls the ultimate competitive test.

What else should Survivor fans know about Danny McCray?

Danny is married to Kiki McCray, who is a Therapist Business Coach, and Psychotherapist. Kiki is a mental health advocate who also works to help women achieve their dreams.

According to his CBS bio, Danny completed his MBA once he retired from football. Danny also declares that fear has been a driver of his success, which could help him go far in Survivor.

In an interview with the Fort Worth Star-Telegram, Danny revealed that being an ex-NFL player did not give him an edge on the show at all. Danny also spilled he changed his eating habits ahead of the filming to ease his concern over lack of food and nutrition.

Survivor is back, and Season 41 cast member Danny McCray can’t wait for people to see his experience play out onscreen.

Some Survivor fans upset by ‘Cookout 2.0’ after The Cookout dominated Big Brother 23 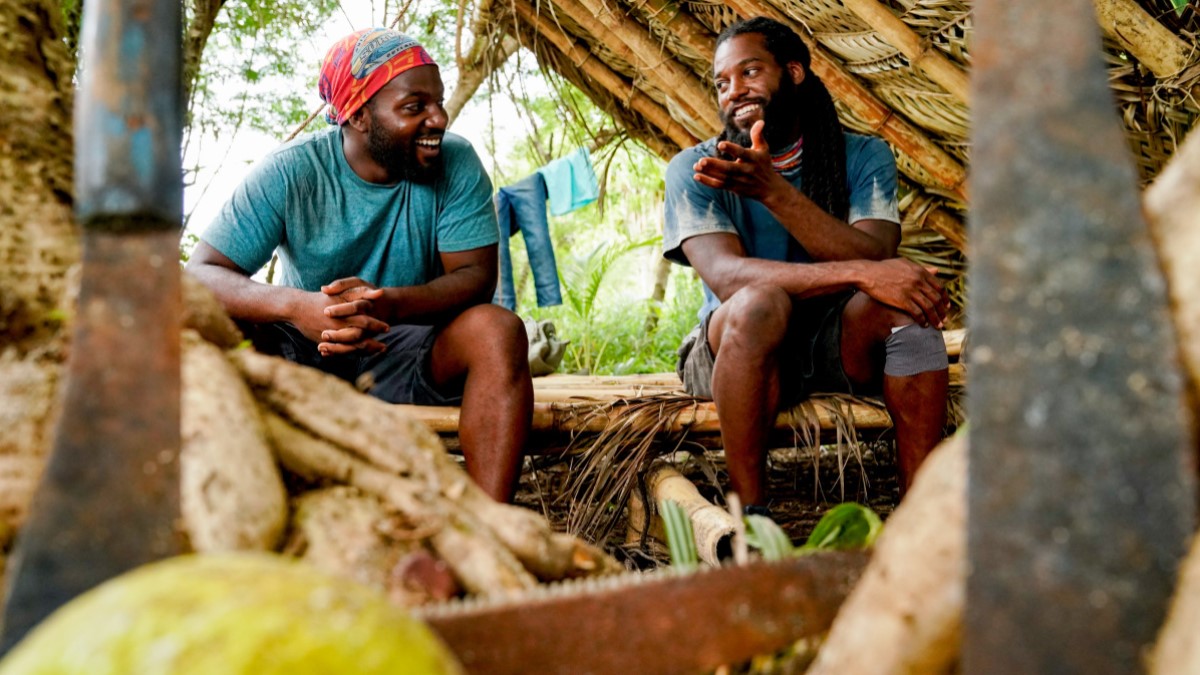 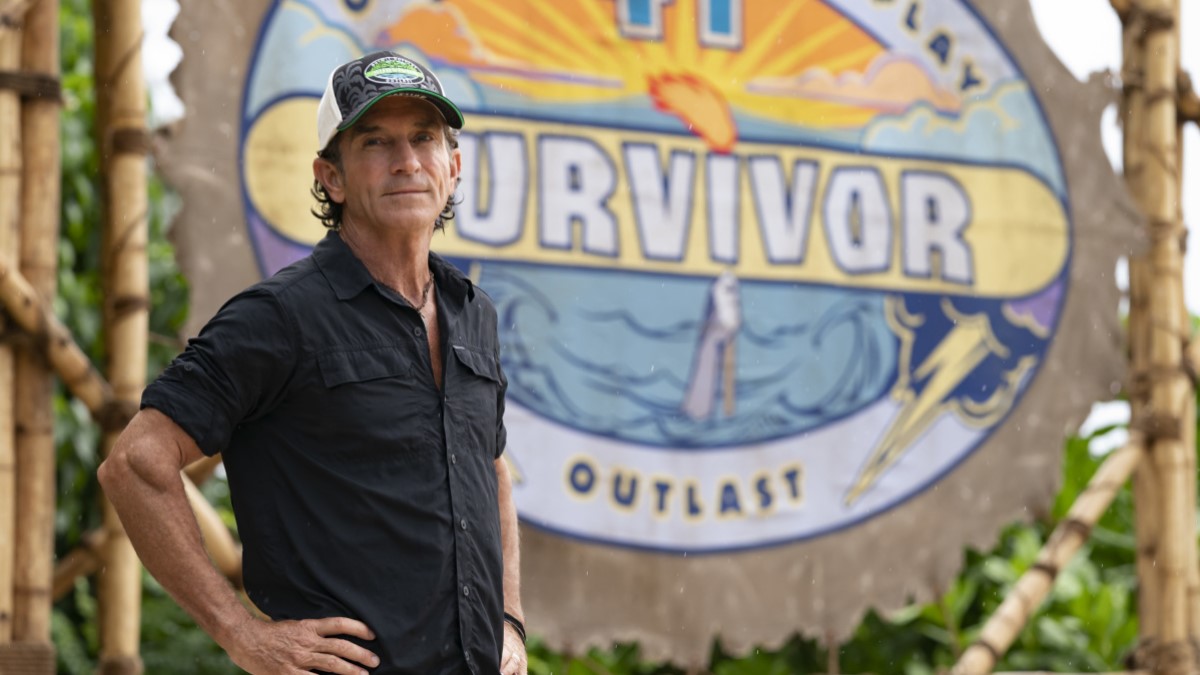