Black Ink Crew star Sky has got a new designer vagina! Watch this bonus clip from the VH1 show as she sees it for the first time — and seems pleased, saying “That’s soooooo good!”

She adds: “Oh my God, it’s so pretty and tiny. It’s no longer like droopy and sad like the jowls of a dog, it’s like nice and tight and light.”

She then yells: “It’s time to get my designer vagina!”

Sky gets the operation done by Dr. Miami, who did some work on her body last year which left her super-certain he was the right doctor for the job.

The pair are both psyched for the surgery, with Sky yelling: “I’m readyyyyyyy!”

Dr. Miami explains how the op will see him remove all the extra skin from the labia minora, then use some fat from elsewhere to “plump up the labia majora so it looks nice and neat”.

He also says he can also give her a shot into the clitoris and another into the g-spot, which apparently will make her climax “like a guy”.

She has no hesitation agreeing to that, and says: “A fresh new p**** with super orgasmic powers — this s*** don’t get no better than this!” 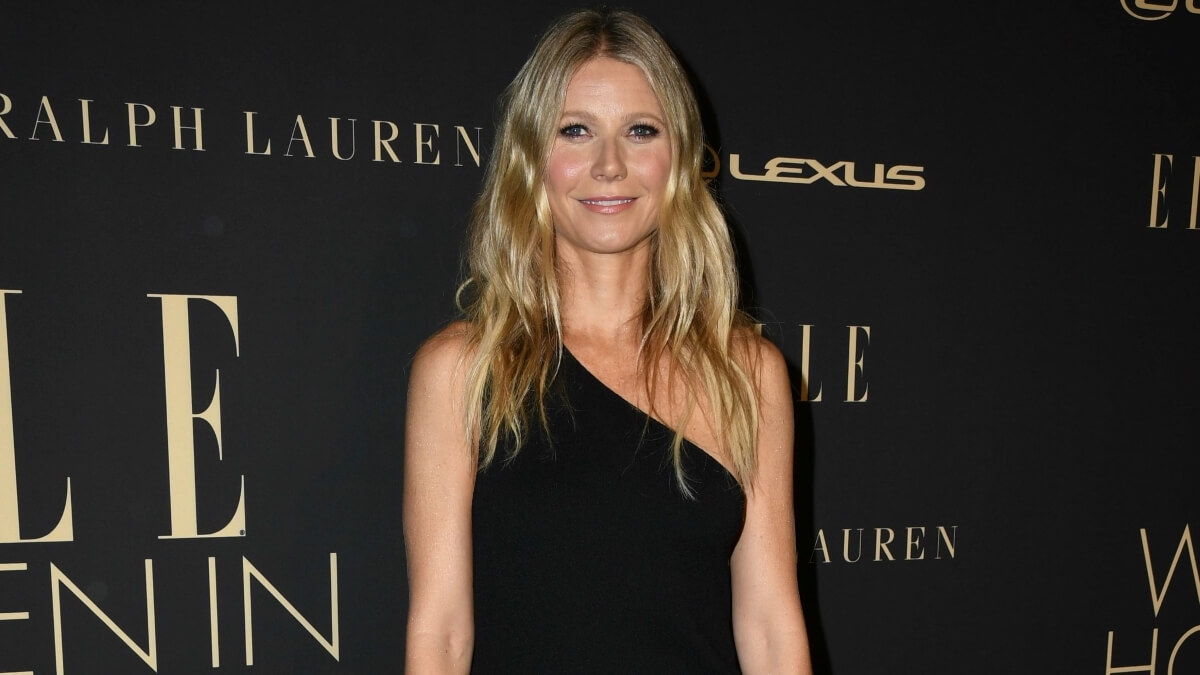 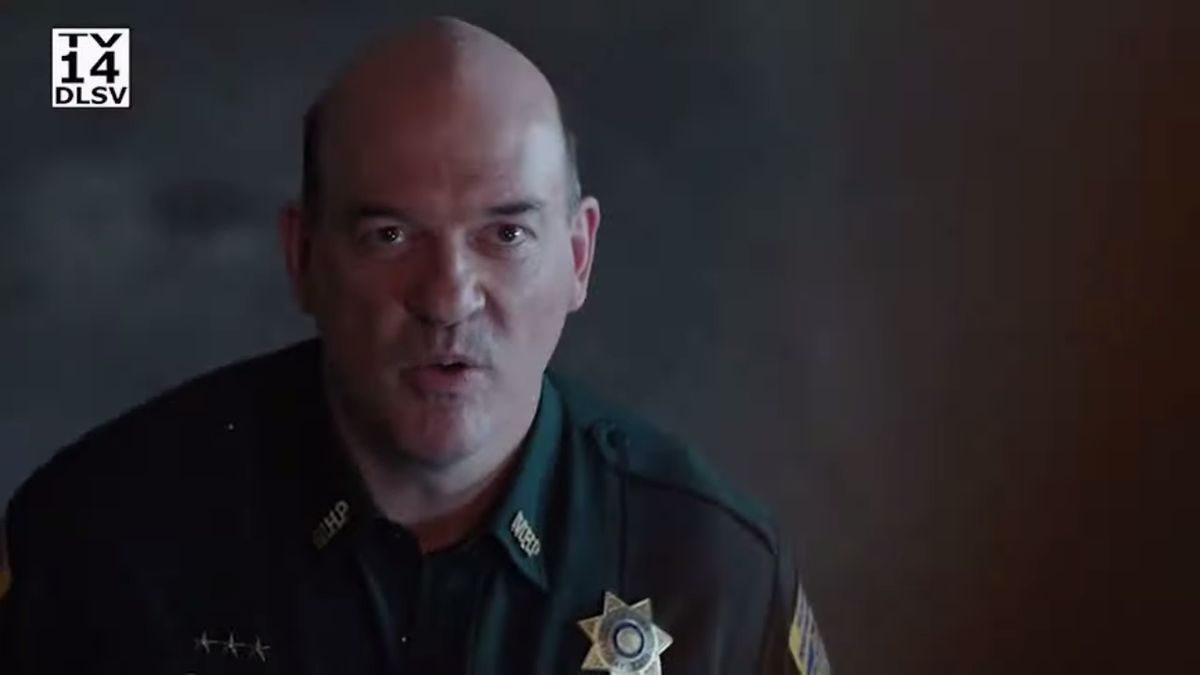 Big Sky Season 1 Episode 5 recap: The end of the line