Sister Wives star Meri Brown is headed on a vacation to Disneyland with a man and it’s not her husband, Kody Brown.

Any fan of Meri’s knows the TLC star loves to travel, as evidenced by her frequent Instagram posts.

So it wouldn’t come as a surprise to Sister Wives fans that Meri is planning a trip to Disneyland.

Meri took to her Instagram Stories over the weekend to share that she’s headed to the Disneyland Resort in Anaheim, California.

The 50-year-old polygamous TLC star shared one of her friend’s Instagram Stories to her own, showing an email order confirmation.

The confirmation read, “Thank you. Your order is confirmed. We look forward to welcoming you to the Disneyland Resort!”

So who is the mystery man with whom Meri is planning a Disney vacation? His name is Blair Struble, a friend of Meri’s for several years now.

Meri has shared several Instagram posts with Blair, including one where she “randomly” ran into Blair during a July 2019 visit to Disneyland, ironically. “So random and awesome to run into you at Disneyland today @blairmichael12 !! 😊 🌞🌞🌞” her caption read.

Another one of Meri’s Instagram posts with Blair included a trip to Oregon in September 2019 when she used the hashtag #NewFriends.

You Might Also Like:  Sister Wives: Kody and Robyn Brown are behind on taxes as the other wives move on ahead of new season

Meri also shared two posts of a trip she took to visit Blair and his husband for Christmas in 2019.

Because of the coronavirus pandemic, Meri’s frequent travels were temporarily put on hold. But in July 2021, Meri was ready to start traveling again and took her first trip in over sixteen months when she attended a LuLaRoe conference.

Just last month, Meri was vacationing in Mexico with her LuLaRoe colleagues once again (and without Kody, once again) where she told her fans she was looking forward to “letting go,” as reported by Monsters & Critics.

The news of Meri’s Disneyland vacation plans comes on the heels of Meri’s estranged relationship with her husband, Kody.

Meri has made little mention of Kody lately, especially after last season on Sister Wives, when fans of the show watched her and Kody’s marriage continue to crumble.

Kody humiliated Meri on national TV when he admitted that he withholds sex and romance from her. The estranged couple seemingly confirmed their separation when they celebrated their “non-anniversary” last season and admitted they’re not a couple.

With a new season of Sister Wives premiering next month, fans of the show will be tuning in to find out if the Browns were able to come together as a family again after the pandemic pushed them farther apart.

Sister Wives returns to the air on Sunday, November 21 at 10/9c on TLC and Discovery+.

You Might Also Like:  Sister Wives: Christine and Janelle Brown road trip together with their kids in California, Kody absent

Sister Wives: Was Meri Brown drunk during a live video? Here’s why fans think she was 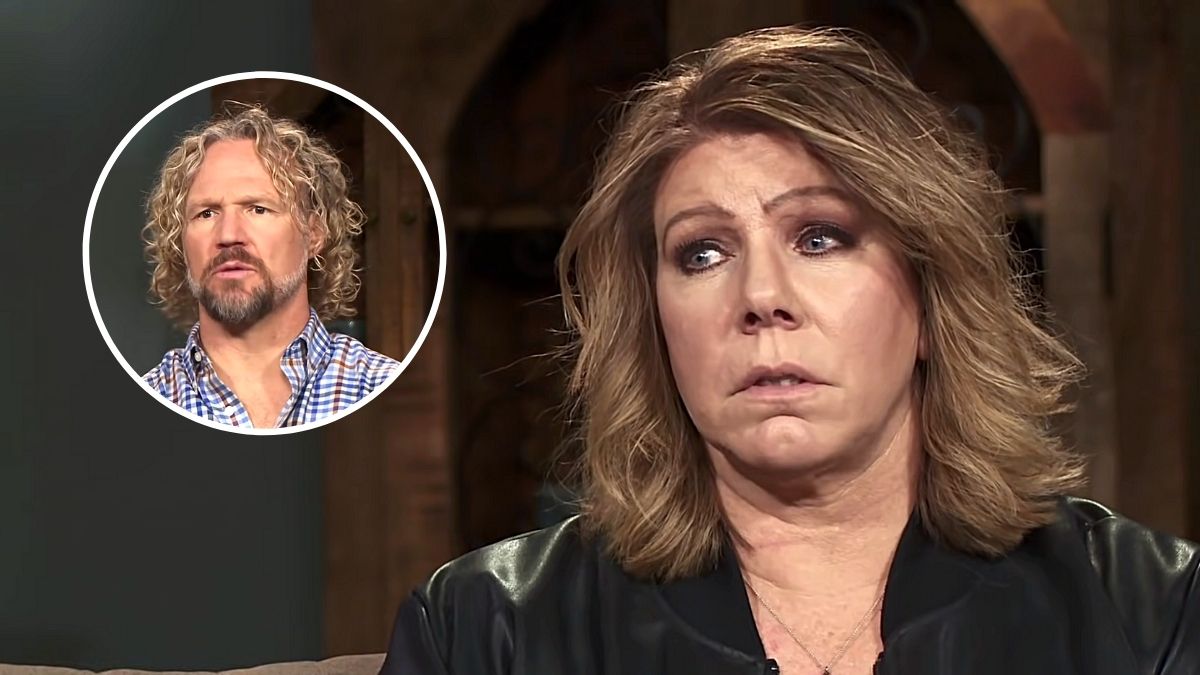 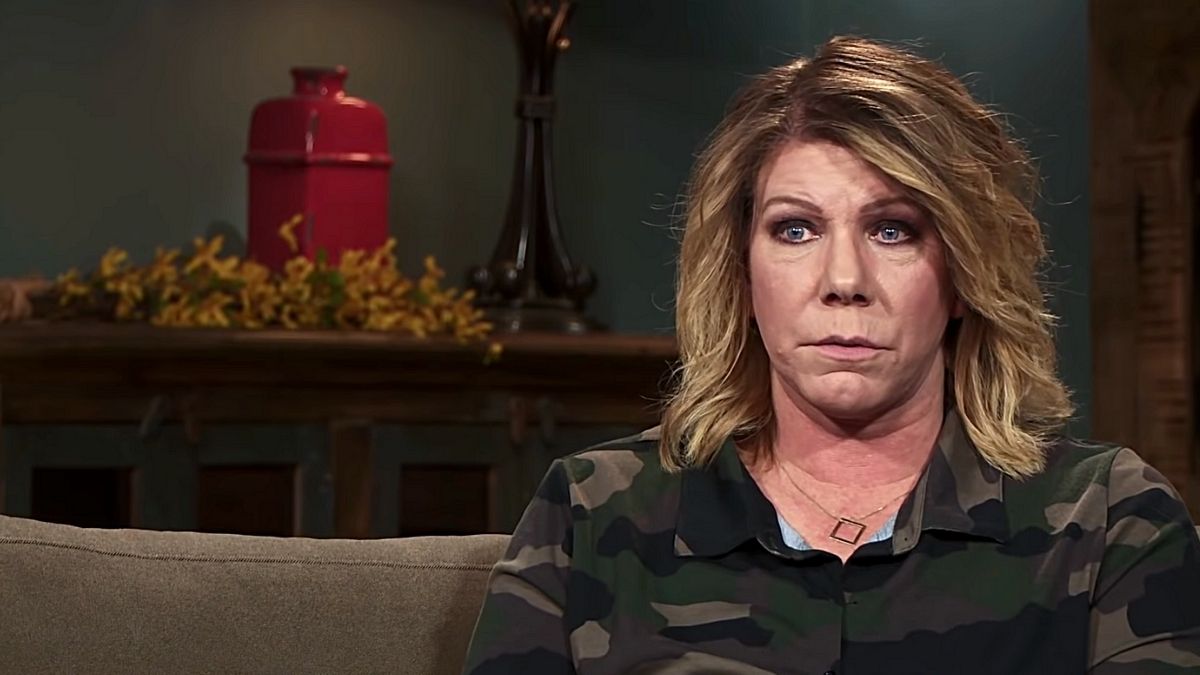