One Cameo recipient received a flirty video from Sister Wives star Kody Brown who wished her a “sexy” birthday.

Kody recently upped his asking price on the personalized video platform, and it looks like he’s still getting takers.

Sister Wives’s Kody Brown gets flirty with a female fan

Kody Brown sported a new hairstyle in the Cameo video and got flirty with the female recipient, calling her “cute.”

The video (which you can watch here) was shared by The Sun and showed Kody sitting outside, presumably in Flagstaff, Arizona. Critics found the video to be “creepy” and “desperate,” according to the outlet.

“I think your mom and dad wanted you to have a special, sexy 24th birthday,” Kody told the camera, per The Sun.

Kody went on, “They mentioned your nose again. You must be really cute, because everybody keeps talking about your nose. Well, no not everybody. They talked about it twice.”

He added, “Don’t marry your best friend. That’s my advice.”

Kody’s Cameo news comes on the heels of his now-ex-wife Christine Brown doing a Cameo of her own and talking about her split from Kody.

Christine told her Cameo recipient that leaving Kody after 27 years of marriage was a “long time coming” and that she’s feeling “better” after their split.

You Might Also Like:  Sister Wives fans are surprised to hear that Meri Brown has a motorcycle

On Tuesday, November 2, Kody and Christine made separate statements about their split on their Instagram pages.

While Kody is still in Flagstaff with his other three wives Meri, Janelle, and Robyn, his former third wife Christine is living in Utah with her and Kody’s youngest daughter, Truely, 11.

Christine and Truely are renting a $1 million duplex, just minutes away from Christine and Kody’s eldest daughter, Aspyn, and her husband, Mitch Thompson.

Rumors have been swirling since Kody and Christine called it quits. One such rumor is that Kody is already looking to replace Christine with another fourth wife.

Some of Christine’s family members have come forward since the split and revealed some insight into Christine’s failed marriage to Kody.

Christine’s estranged cousin called her “brave” for leaving Kody and credited her Sister Wives fame with helping her leave a polygamous marriage.

Christine’s aunt said that her niece might be seeking another plural family to join after leaving Kody, as it’s common practice in the polygamy community.

Despite her split, Christine is said to be “loving life” in Utah and it’s not surprising to hear now that she’s living her dream and is closer to her kids. 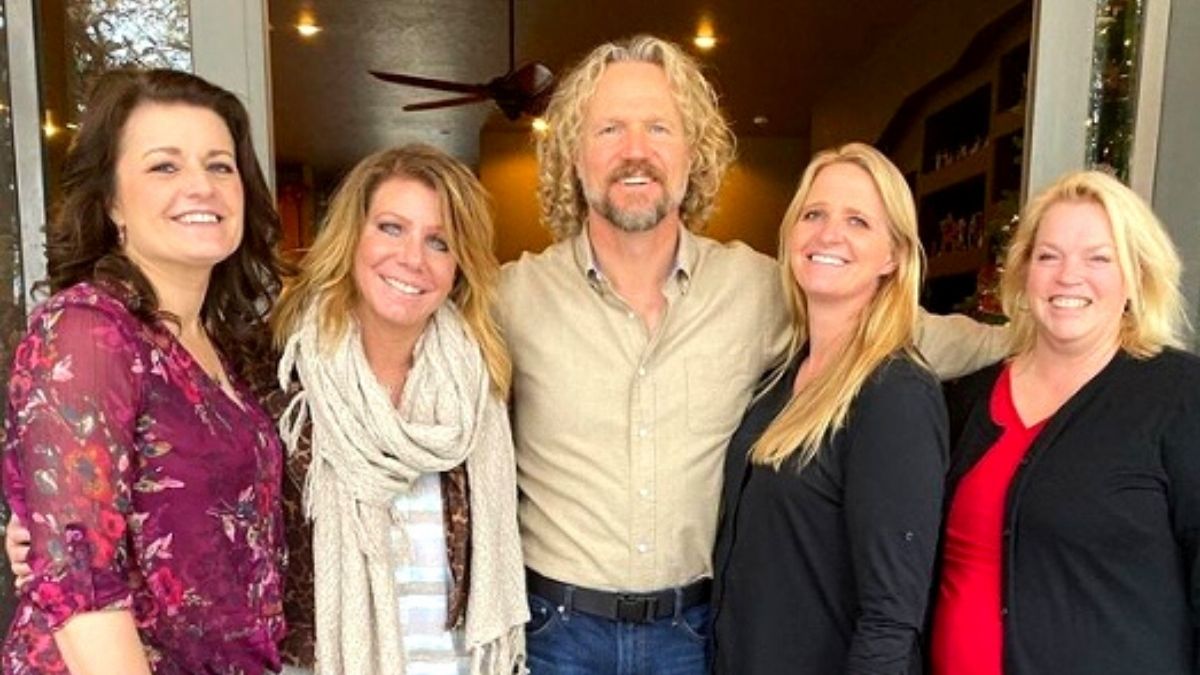 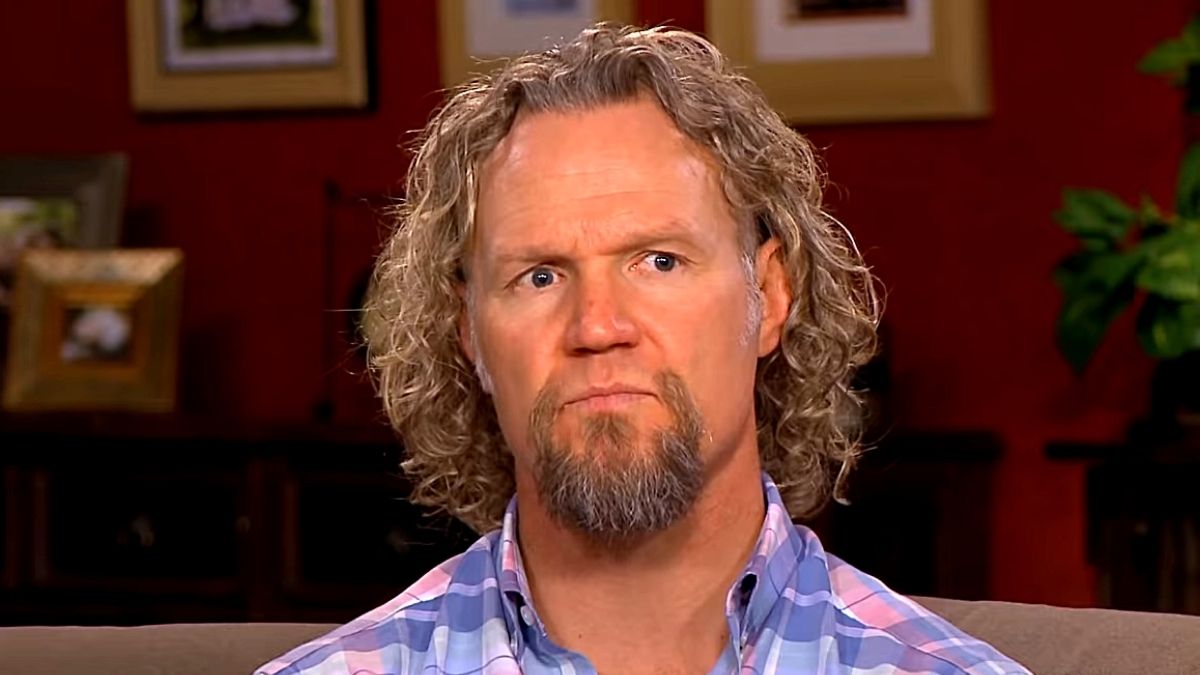