Cheyenne Floyd of Teen Mom OG got a sweet pre-anniversary surprise from her fiance Zach Davis one year ahead of their wedding day.

Zach Davis came up with a thoughtful way to commemorate his upcoming nuptials to his wife, Cheyenne Floyd.

Cheyenne and Zach are engaged to be married next year, after welcoming their first son, Ace, in May 2021.

One year ahead of their scheduled wedding date, Zach set up a sweet reminder of their upcoming nuptials for Cheyenne.

Cheyenne shared a pic to her Instagram Stories on Thursday, September 30, that showed Zach’s sweet gesture.

On a dresser in their bedroom, Zach set up a block calendar that read, “365 days until Mr. & Mrs.” along with a bottle of wine, a bouquet of flowers in a vase, and several photos surrounding it all.

“I love you @z.terrel,” Cheyenne captioned her pic.

One included a pic of Zach and Cheyenne, which she captioned, “Officially one year away from our wedding day 🖤 only we know what we have faced & conquered together.. I love you more & more each day @z.terrel”

Cheyenne also shared a few other throwback pics, including one of herself with Zach and Ryder and one of Zach and Ryder popping blue confetti during a gender reveal for baby Ace.

The Teen Mom OG couple previously hinted at their wedding date during one of their YouTube videos in May 2021.

During the video, the same block countdown calendar could be seen, and at the time, it read, “542 days until Mr. & Mrs.” prompting some eagle-eyed Teen Mom OG fans to guess their wedding date.

You Might Also Like:  Teen Mom OG viewership is down with Season 9B’s first episode bringing in lowest-ever ratings

At the time of the YouTube video, their countdown calendar put their wedding date around November 22 — so either they changed the date, or the calendar was incorrect back in May.

Cheyenne and Zach have faced a lot of pressure from their families to get married, as their parents are more traditional and wanted them to get married before welcoming a child. Things didn’t happen that way, obviously.

Zach proposed marriage to Cheyenne during their lavish baby shower for Ace in April 2021.

“We have finally locked in a venue and we’ve booked a date,” Cheyenne shared during an interview earlier this month. “We’re going to get married next year and [sic] now that we’ve kind of locked things in.”

Cheyenne added, “Now the fun stuff begins and we get to start planning what we’re going to look like that day and we’re getting to the fun part. I’m excited to be able to start sharing more about the wedding now [that] the things are locked and signed.”

The 28-year-old Teen Mom OG star also revealed at least one person who has already made it onto their guest list: her first baby daddy, Cory Wharton.

And Cheyenne already made it clear that she and Zach are sparing no expense when it comes to their wedding day.

Cheyenne revealed, “I would say me doing anything small is like sacrilegious so I think people expect us to have a grand, big wedding and we’re going to deliver exactly that.” 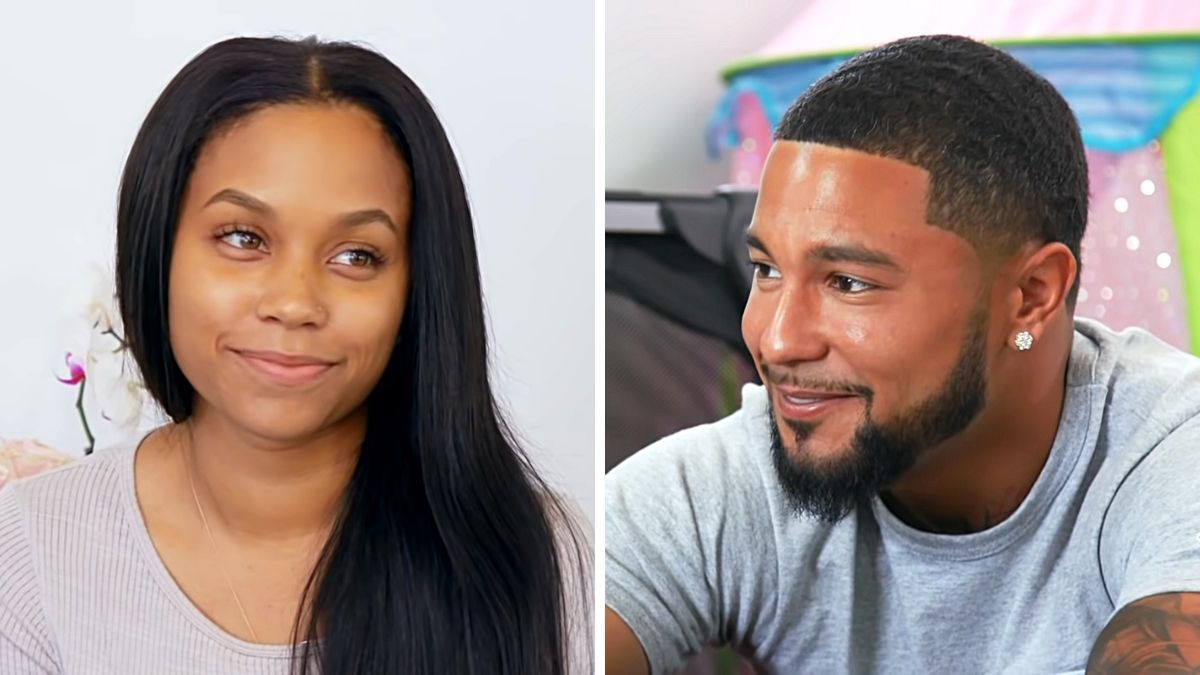 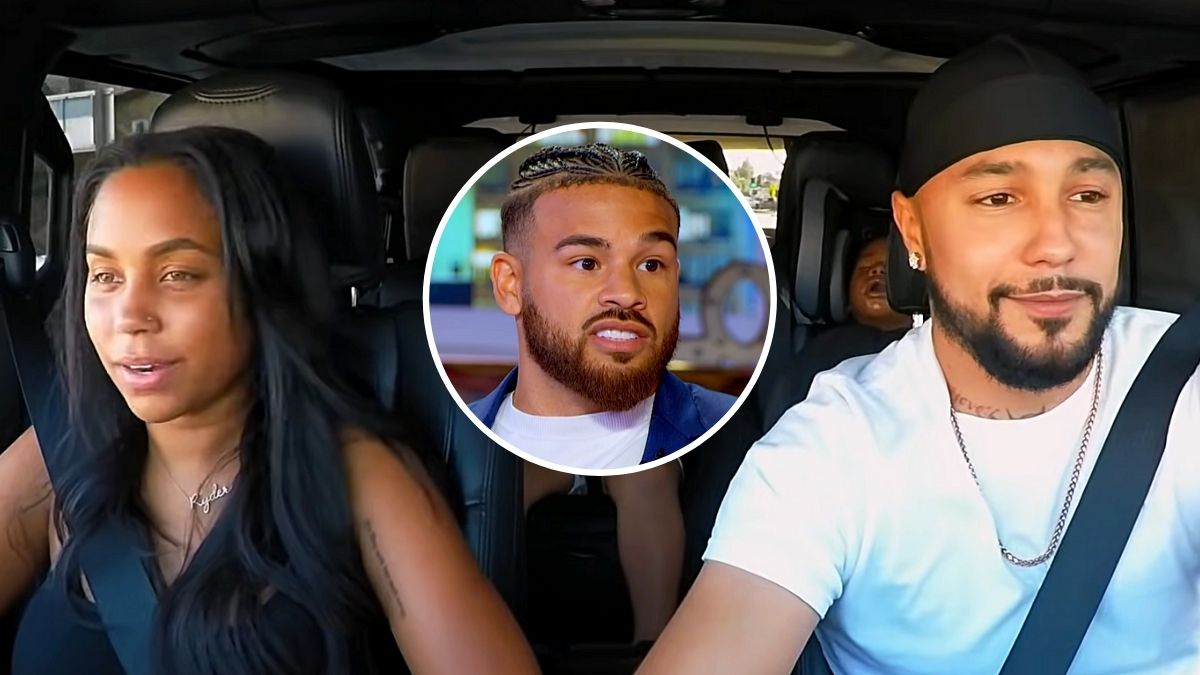