Last week, RuPaul’s Drag Race premiered, with six stellar contestants facing off for the crown. Tonight, the rest of the queens will come out but not Sherry Pie, who has been taken out of the competition before ever being introduced on the VH1 show.

In addition to killer fashion, last week each queen wrote and choreographed a rap and dance battle. The ladies’ self-produced lyrics were so well done they even intrigued the Queen of Rap herself, Nicki Minaj, guest judge of the evening.

Tonight, the remaining seven queens will grace the runway, with one superstar hopeful missing the opportunity to take a bite out of Season 12.

Character queen Sherry Pie was promised to be as sweet as cherry pie, but it seems her alter ego, Joey Gugliemelli, has not been so well-behaved out of drag. After multiple catfishing allegations, the contestant has been disqualified before even making the Drag Race debut.

The first allegation came from actor Ben Shimkus, who accused Gugliemelli of using a faux identity to solicit degrading and humiliating “audition tapes,” under the guise of a theater company for which Gugliemelli was not employed.

“This is Joey, I want to start by saying how sorry I am that I caused such trauma and pain and how horribly embarrassed and disgusted I am with myself. I know that the pain and hurt that I have caused will never go away and I know that what I did was wrong and truly cruel.”

“Until being on RuPaul’s Drag Race, I never really understood how much my mental health and taking care of things meant. I learned on that show how important ‘loving yourself’ is and I don’t think I have ever loved myself.”

“I have been seeking help and receiving treatment since coming back to NYC. I truly apologize to everyone I have hurt with my actions. I also want to say how sorry I am to my sisters of season 12 and honestly the whole network and production company. All I can do is change the behavior and that starts with me and doing that work.”

VH1 and Production Company Speak Out

VH1 and World of Wonder released a joint statement, stating “In light of recent developments and Sherry Pie’s statement, Sherry Pie has been disqualified from RuPaul’s Drag Race. Out of respect for the hard work of the other queens, VH1 will air the season finale as planned. Sherry will not appear in the grand finale scheduled to be filmed later this spring.”

Since a majority of Season 12 has already been filmed, it appears fans will still get to see some of Sherry Pie’s campy humor and over-the-top characterizations. Viewers won’t know for several weeks where the contestant ends up in the elimination order. 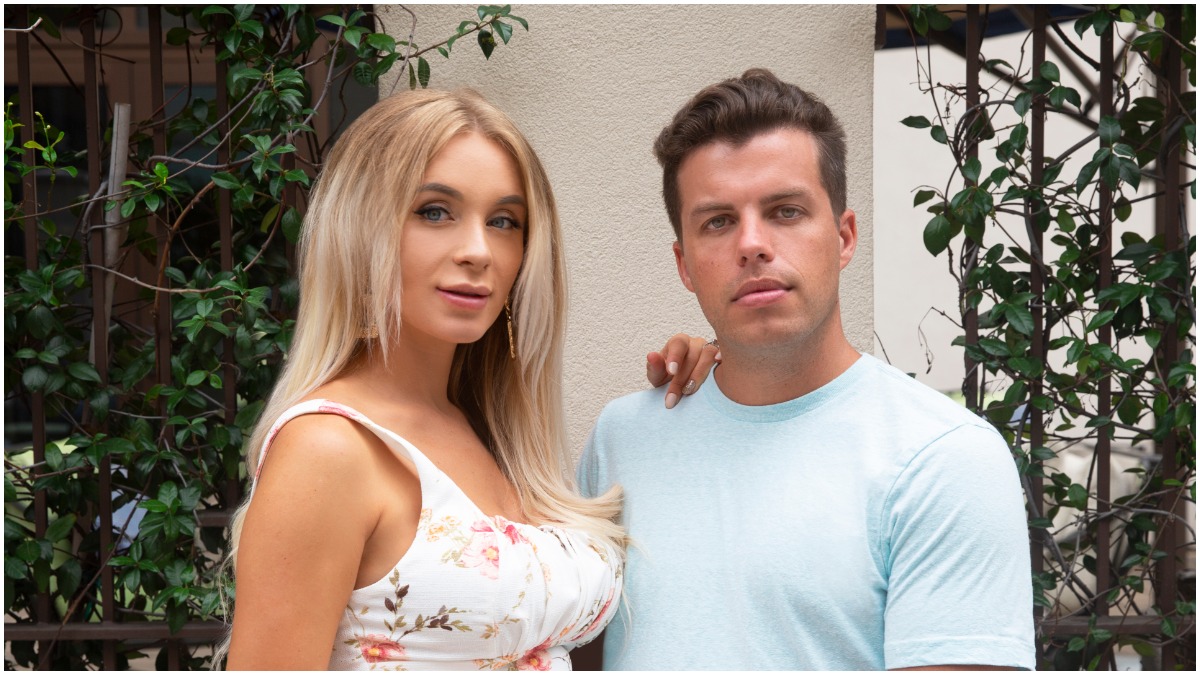 How much do 90 Day Fiance couples make?