Just hours after learning that Jwoww from Jersey Shore filed for divorce, her estranged husband Roger Mathews is speaking out! Mathews took to Instagram after news broke that Jenni Farley filed for divorce and left video message to let her and everyone else know he’s not giving up on their marriage yet.

Mathews confirmed on Instagram that Jwoww had indeed filed for divorce.

“My wife filed for divorce. It’s true. I’m just going to keep it simple. I don’t blame her. There’s no cheating or any dumb s**t or any juicy details,” Roger said in the video. “She just grew tired of the repetitive pattern that we fell into. Again, I am not going to get into detail but it was a repetitive pattern and not a good one.”

Jenni Farley and Roger Mathews are coming up on their third wedding anniversary in October. News of their divorce has been shocking since they are one of the most stable-looking couples from the Jersey Shore family.

She filed on September 12, citing irreconcilable differences. Farley is asking for joint custody of their two children but is asking that they live with her.

Even on Jersey Shore Family Vacation, which is currently airing Part Two, there was no evidence of marriage trouble for JWoww and Roger.

It may really not be over for the Jersey Shore star and her husband, though. Mathews also revealed that the pair is in marriage counseling and he’s working to make things right so they can be a family again. 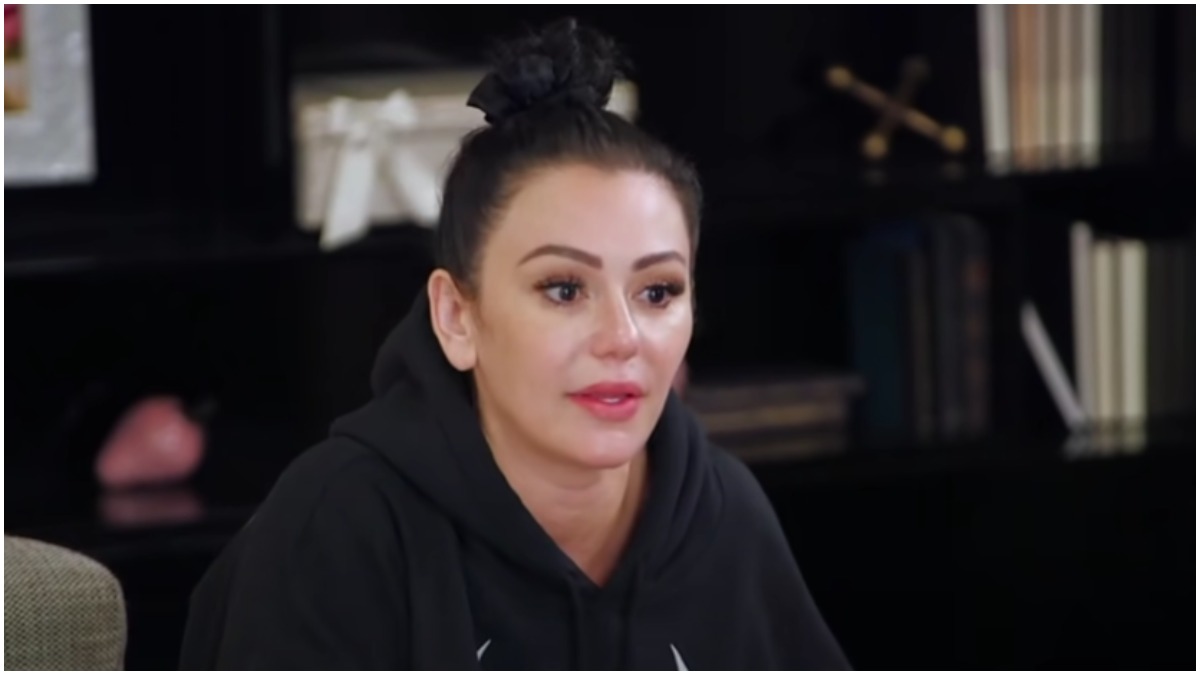