Despite accusations that he committed infidelity, Real Housewives of Potomac star Ashley Darby continues to defend her husband Michael Darby and their relationship.

She tweeted that she too may have not been faithful to him throughout the course of their relationship.

“Babes, remember I’ve told you – I had a wandering eye and really hurt Michael,” she tweeted. “That was rough then and this was challenging too. Have your opinions but know we learn more from these hard times than I could ever tell you. #rhop”

She seemingly has confirmed the rumors that Michael hasn’t been faithful to her after denying the allegations for years.

It also appears that, despite the infidelity, she doesn’t plan on leaving him and intends for them to work through it for the sake of their marriage.

Along with the tweet, she added a picture of herself holding up her head, her red lips pursed in a smirk.

Ashley admits being suspicious of Michael

During a recent episode of RHOP, Candiace Dillard showed Ashley a text chain in which Michael reveals he has a boyfriend and boasts about his infidelity.

Ashley then, after asserting that she doesn’t believe he’s cheating, admitted that she has been paranoid that he about him cheating in the past and even went as far as reading his texts and sniffing his underwear.

“As far as I know everything is well… That’s why I’m a little, um shocked. I don’t just ask questions. I read emails, text messages, I sniff underwear, everything. Since I met him. One time he did come home smelling like perfume and I was upset. He said ‘I’m sorry I was at the strip club.’ And this is when I was pregnant and very sensitive… He stopped going to strip clubs when I was pregnant.”

Michael Darby has been accused of groping male crew members on the set of RHOP on multiple occasions.

He was charged with second-degree assault for grabbing a cameraman’s buttocks but the charges were eventually dropped.

He has even been caught groping one of the producers on camera.

Assaults aside, he has been accused of being on gay dating apps like Grindr and was caught with his pants down in a hotel room accompanied by another woman.

Even though Ashely has made her husband sign a post-nuptial agreement, she allegedly claims that they’re still together and better than ever. 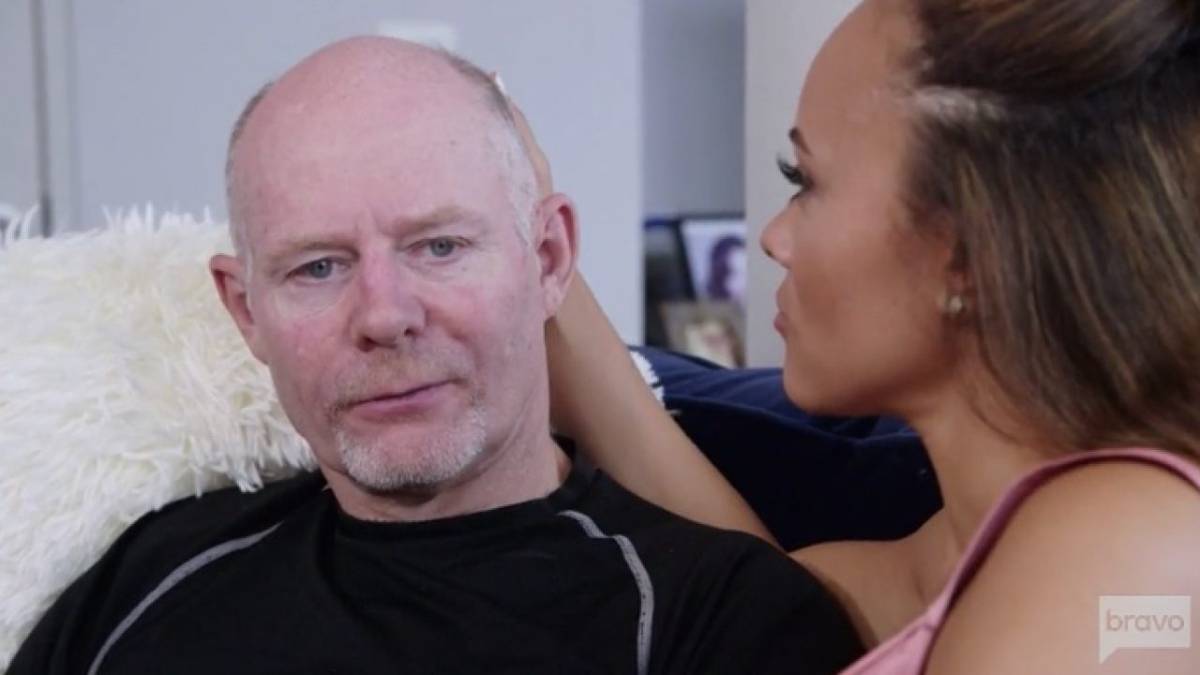 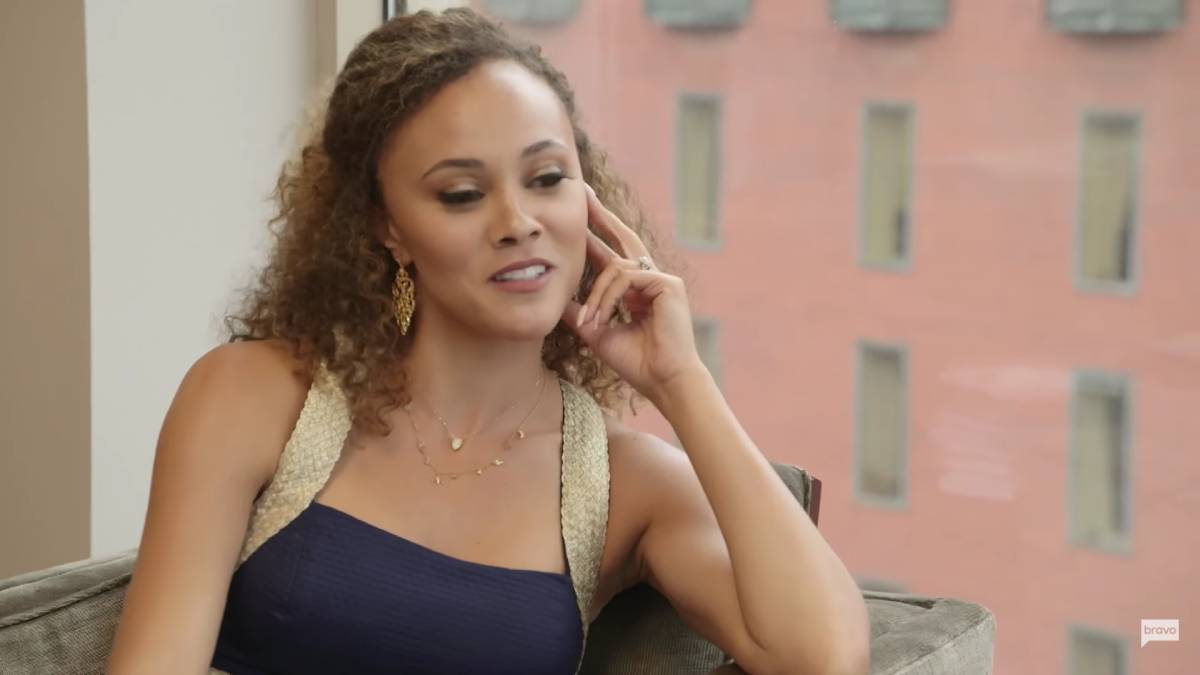 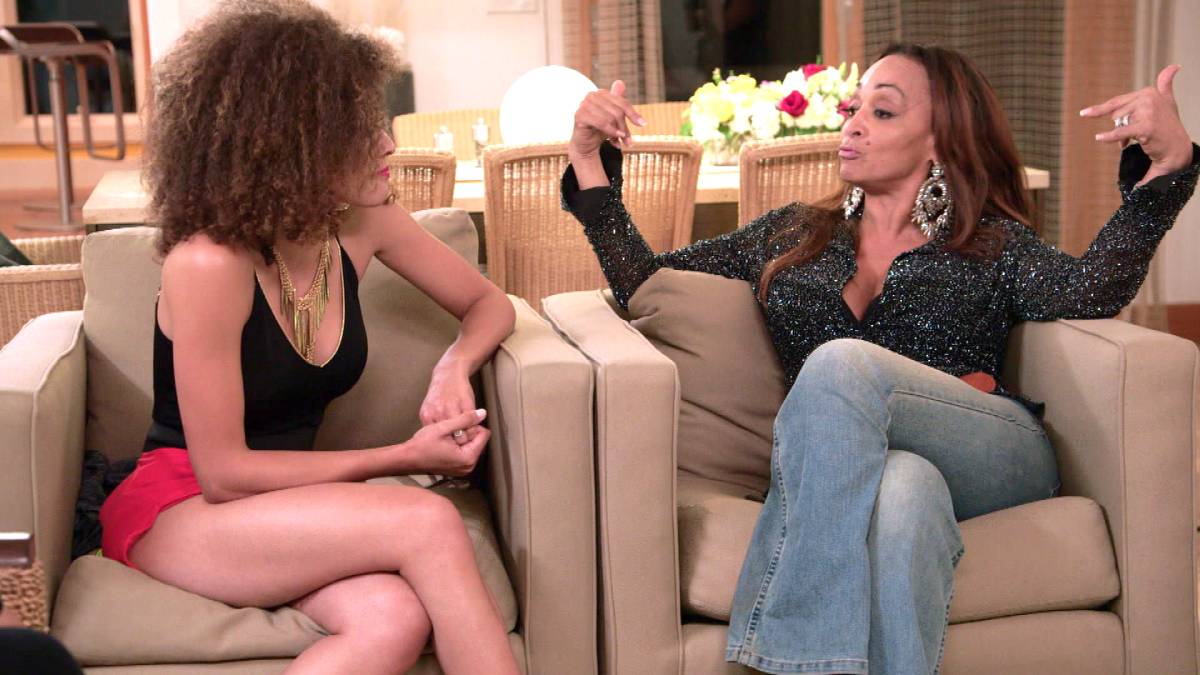