These days, it seems that each second is filled with questions. Will turning on the news today be as scary as yesterday? Do I still own any lower body clothing that isn’t sweatpants?

And a slightly less important, but just as intriguing question, will RHOBH Season 10 be boring without its main adversary Lisa Vanderpump?

I was lucky enough to get two of the above burning questions answered pretty quickly. Yes, I still own jeans, but none of them fit.

And no, RHOBH is not boring – there is a surprising new antagonist to spice things up. And even more importantly, there is a stylistic change in the way the show is shot, which is sure to bring you into a tizzy.

The first episode of the season got off to a slow start and was mediocre at best. In fact, I have a hard time recalling what happened even though I’d only watched it a few days ago.

It was something about Kyle and clothing. It’s coming back to me now – Kyle had a fashion show at NY Fashion Week, and all the ladies braved the Big Apple to offer support.

The exciting part of the episode happens in the intriguing montage at the end. In it, an annoyed Denise Richards yells, “Bravo, bravo, bravo,” then promptly storms off and leaves other housewives behind. There are so many important things that happen here; we must pause and unpack immediately.

Denise is most likely upset because of Brandi Granville’s allegation that she and Denise Richards hooked up. As in, had an affair while Denise was married to her husband. This sets up a season-long storyline in which Denise attempts to avoid the allegations, and the rest of the housewives want nothing more than to talk about them.

Denise Richards is not your run of the mill housewife

While many a housewife suffered through a scandal they would rather not talk about, Denise comes from a different world, and this means she will not go down without a fight.

What I mean is that Denise is used to being an actress. And yes, I know Lisa Rena and Eileene Davidson are also actresses. But there is a difference. Lisa and Eileene are talented and delightful daytime soap actresses. Denise was a Bond girl in a huge franchise.

Being an actress in a theatrical release project of that scale comes with its own perks. Agents negotiate every single detail, starting from your salary and ending with the kind of floors you have in your trailer. You are also taken care of and protected by the Screen Actors Guild and its strict rules. And you are certainly not blindsided by an allegation from a frenemy.

Denise is not used to being treated this way. Last season, she was depicted as a chill, motorcycle-riding badass who didn’t get involved in drama. This season, Denise noticed that crap was about to hit the fan and quickly reacted.

In the preview for the rest of the season, Denise can be heard directing her husband not to utter a word because they are on camera. Also, it seems that Denise files a cease and desist letter in relation to the allegations.

Denise is not playing around. This is made even more apparent by the revelation that Denise stopped filming with the ladies in December. Probably right after she realized her “Bravo, bravo, bravo” trick didn’t work.

This brings me to my final and most delicious point. This season RHOBH is doing something it’s never done before. For the first time, RHOBV is breaking the fourth wall.

The reason Denise says “Bravo, Bravo, Bravo” is because she is under the impression that the show will not use any footage that breaks the fourth wall and acknowledges that the women are on a TV show.

But Bravo, being the ballsy vixen that it is, decided to take the reigns back in its own hands. Instead of cutting out a provocative storyline, the network chose to change the show’s format and do away with that fourth wall. Bravo – 1, Denise Richards – 0.

In the new setup, the behind-the-scenes of an interview is revealed.

“Every housewife that comes onto the show, they are told, all you have to do is, to tell the truth,” muses a producer voice off-camera.

A green gel light sparkles in the corner – Kyle Richards is handed a lip gloss by a never before seen production assistant.

And me? Well, I can’t wait to settle in and see what this new and improved season of RHOBH brings. 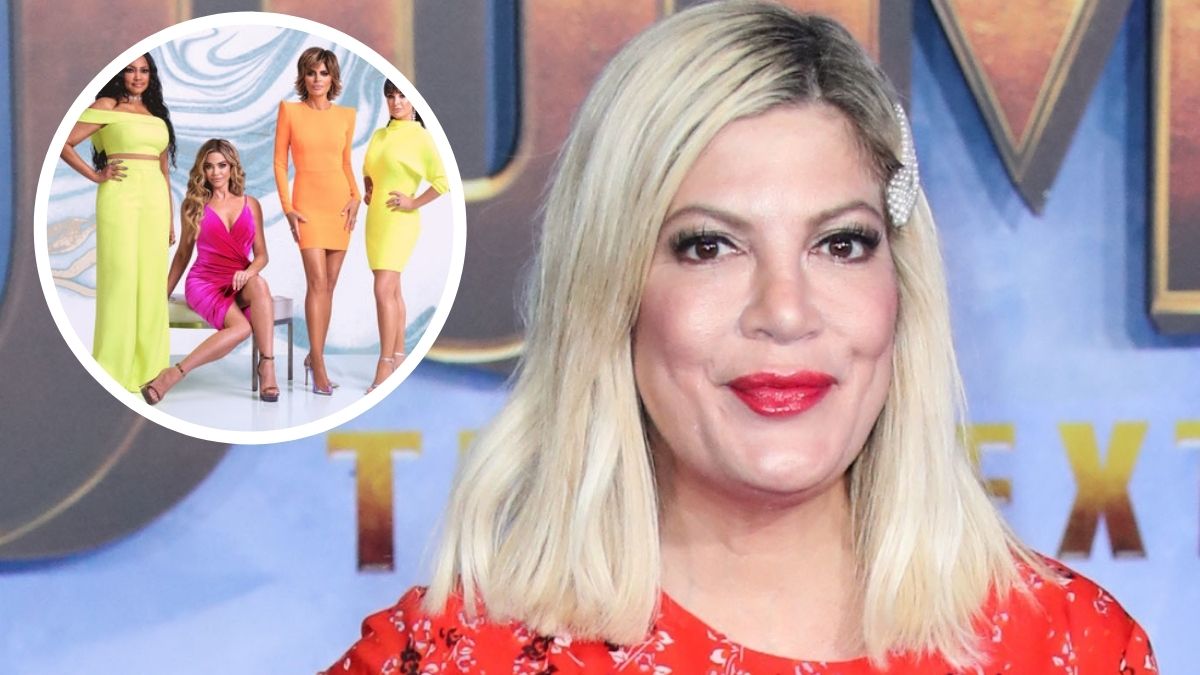 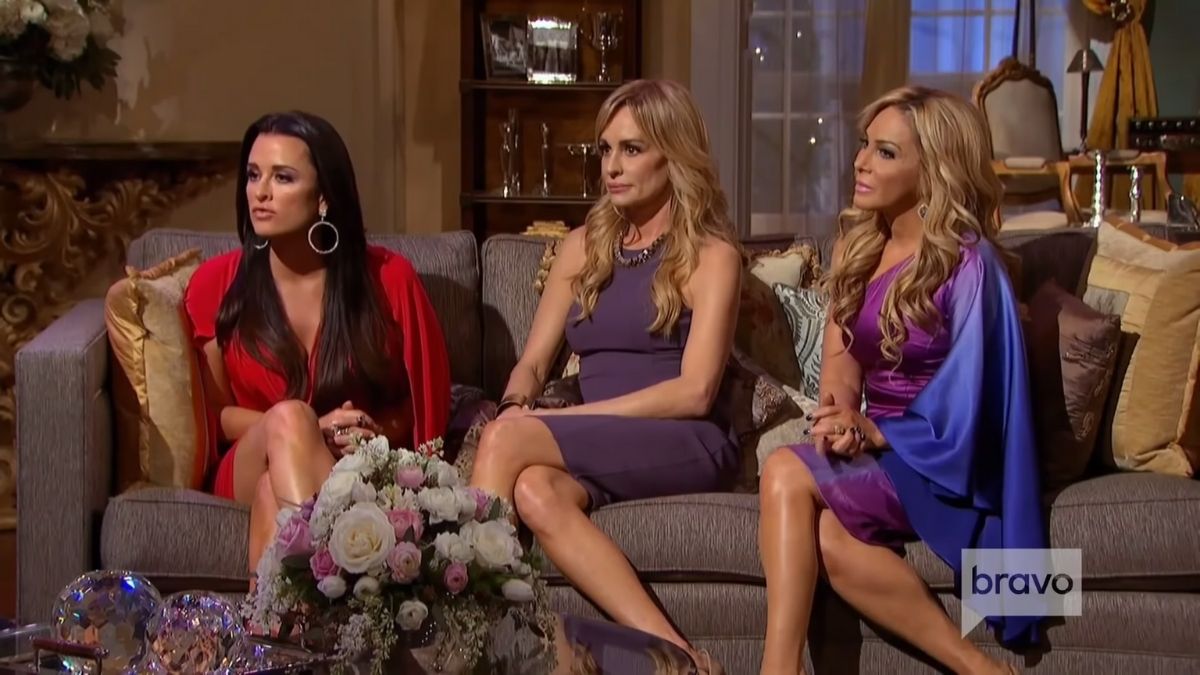 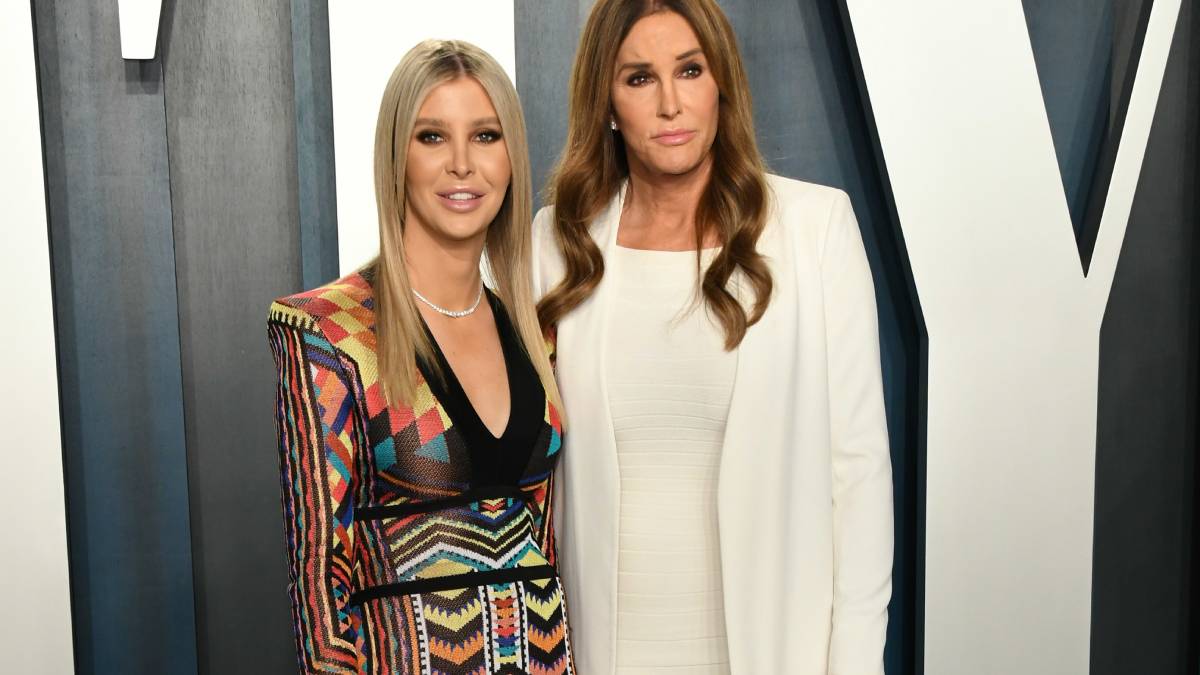