Wilkey previously said she had a “hunch” the man was a FENTY model, but she later shared a post where an unidentified source claimed to know the identity of the person — and said that they were famous.

The post shared by Wilkey showed messages between her and the unnamed source, who claimed she was told by a friend in the music industry that Erika and her alleged mystery man “met in a LA sex club and have been together ever since.”

“The wife knows about the club and puts up with it. However now the EJ is divorcing let’s see what happens,” she added.

Dana wrote a caption with the post, saying, “This is GOSSIP received about my post dedicated to @deuxmoi(see black hood) and Erika Jayne in my feed below. I have removed the person’s details (learned from #deuxmoi) but it was too good not to share.  #rhobh #erikajayne what do you guys think?”

Erika filed for divorce and has no prenup

The reality star said that she and Tom did not have a prenuptial agreement.

“A prenup wouldn’t stand in his way anyway. So, it doesn’t matter whether you had one or you didn’t, it’s gonna be all Tom’s way, I assure you. He’ll rip that piece of paper to shreds in two seconds!”

Erika has reportedly requested spousal support from Tom and has also asked that he pay her attorney fees. 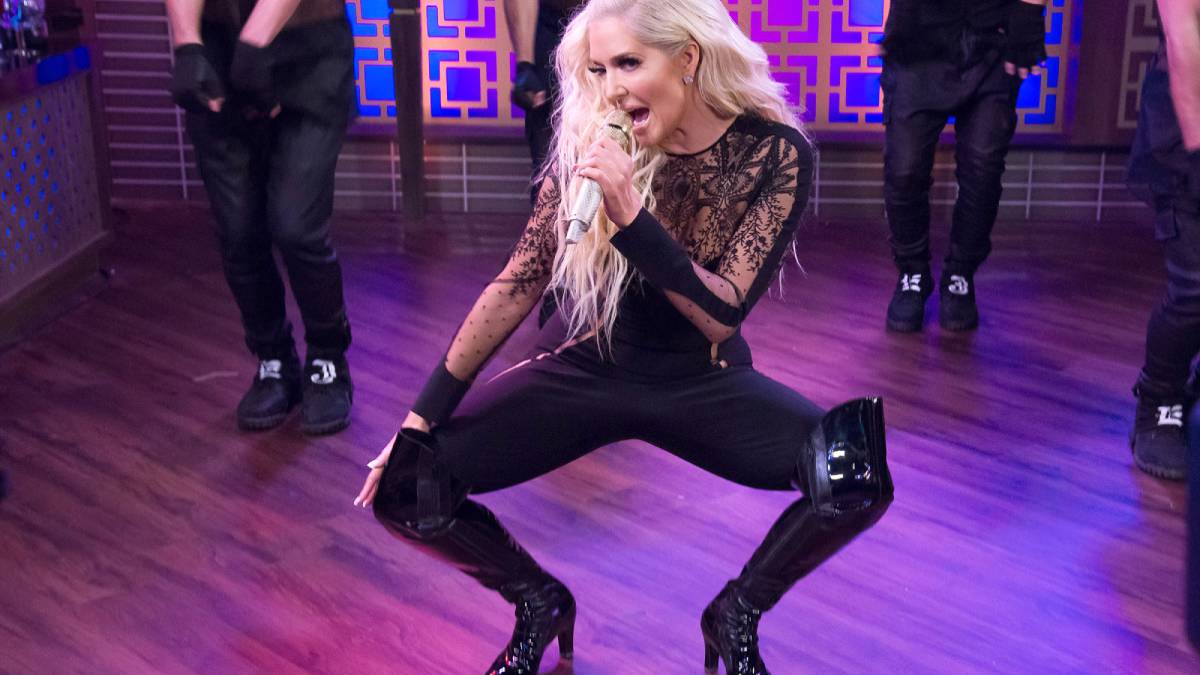 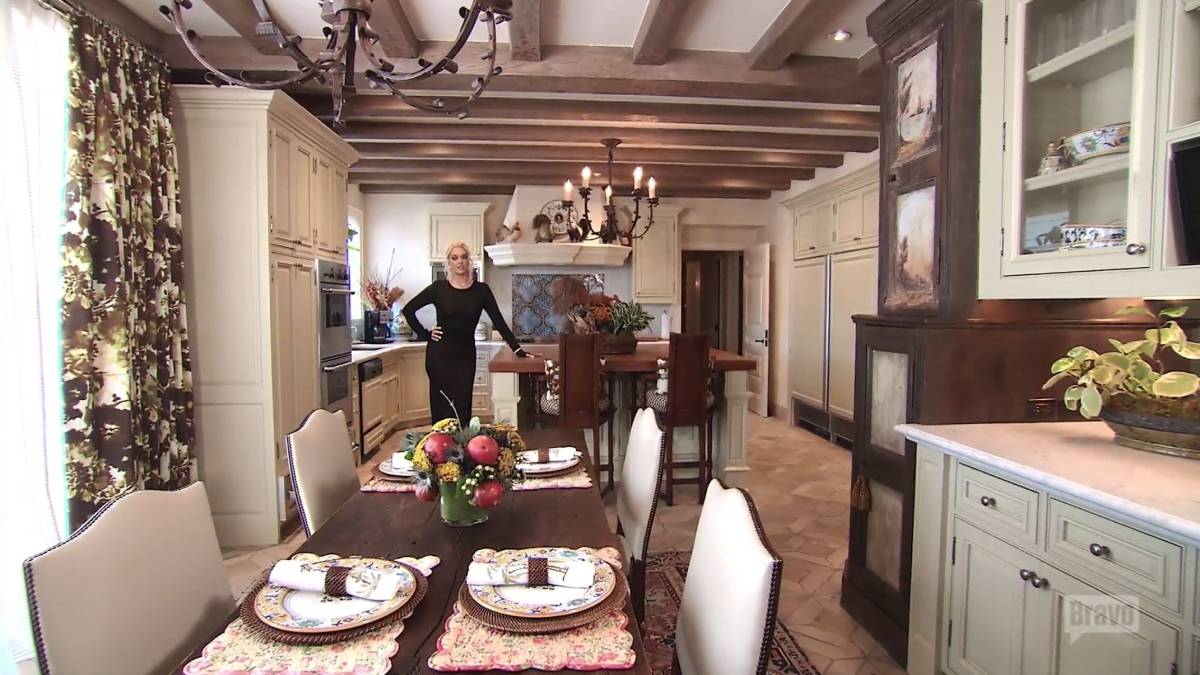 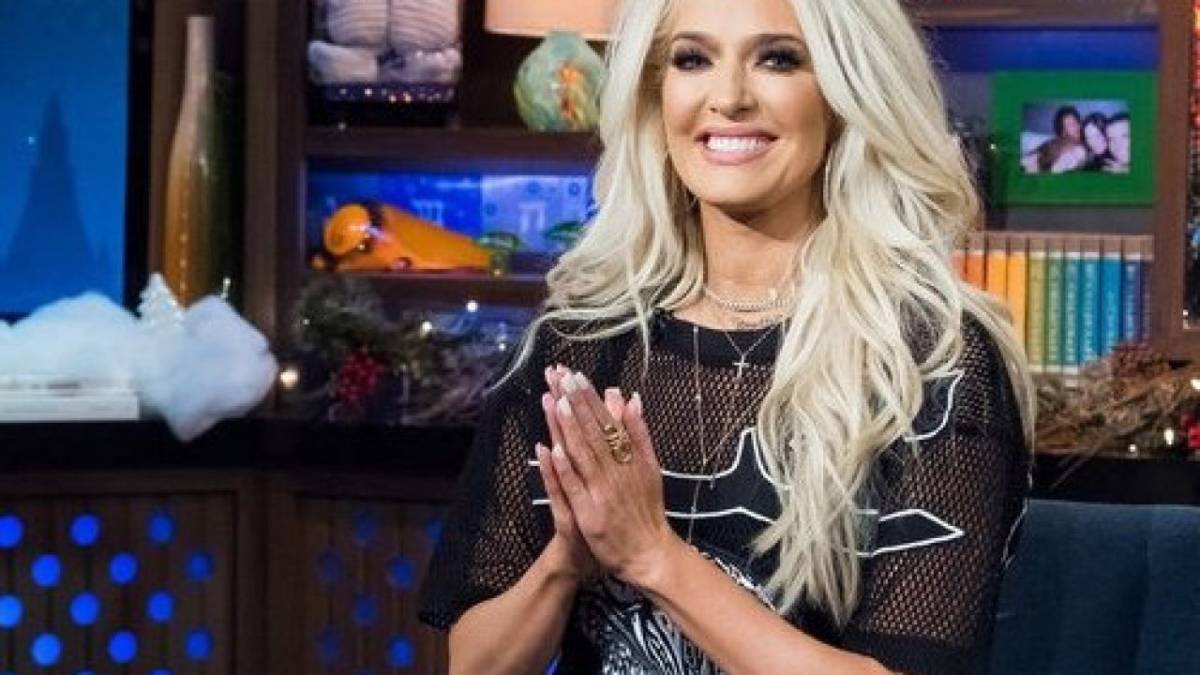