Erika and her legal struggles were the hot stories of RHOBH Season 11. There was so much to hash out on the topic the reunion show will be four parts. Erika has taken credit for all the content that created such a lengthy reunion.

As the current season winds down, Erika and Tom Girardi’s financial issues continue to make headlines. The interest has prompted producers to take action to ensure none of the juicy drama is missed.

TMZ was first to break the news that RHOBH Season 12 will start production early, so not a moment of the Erika craziness is missed. Instead of the normal months-long hiatus, filming is getting ready to resume so that there is a quick turnaround on the next season.

Oh yes, the producers know what viewers want to see, and that’s Erika amid all her various legal woes. TMZ further shared cameras are slated to start rolling as early as next week with some of the cast.

Erika had a challenging time throughout Season 11, especially as Sutton Stracke intensely questioned her during the infamous dinner party. Sutton doesn’t believe Erika is innocent in the financial scandal.

While a couple of other storylines have played this season, like Garcelle Beauvais and Lisa Rinna fighting. It’s clear to producers Erika is where the money is at right now.

Who will return for RHOBH Season 12?

Since news broke that filming for The Real Housewives of Beverly Hills Season 12 would begin sooner rather than later, the cast should be locked down soon. The question is, who will be back and who will exit the series.

You Might Also Like:  Garcelle Beauvais net worth 2021: How much is the RHOBH star worth and where did she get her wealth?

Kathy Hilton indicated she would return if asked by producers, which should be a no-brainer for production. Crystal Kung Minkoff and Garcelle have revealed they are on the fence about returning to the show following a slew of negativity.

Sutton will be back. She told the Los Angeles Times she’s “a glutton for punishment.”

As for Dorit Kemsley, Kyle Richards, and Lisa, it’s a safe bet all three ladies will be back for another season. Then there is Erika, who will, of course, be returning. Otherwise, Bravo wouldn’t be pushing up the production date for Season 12.

Erika Jayne’s legal trouble has been golden for Bravo and the producers behind RHOBH. Season 11 hasn’t even officially ended yet, but filming is already gearing up for the next one.

The Real Housewives of Beverly Hills airs Wednesdays at 8/7c on Bravo.

RHOBH: Erika Jayne getting an increase on her $600,000 salary if she returns next season?
Related Stories 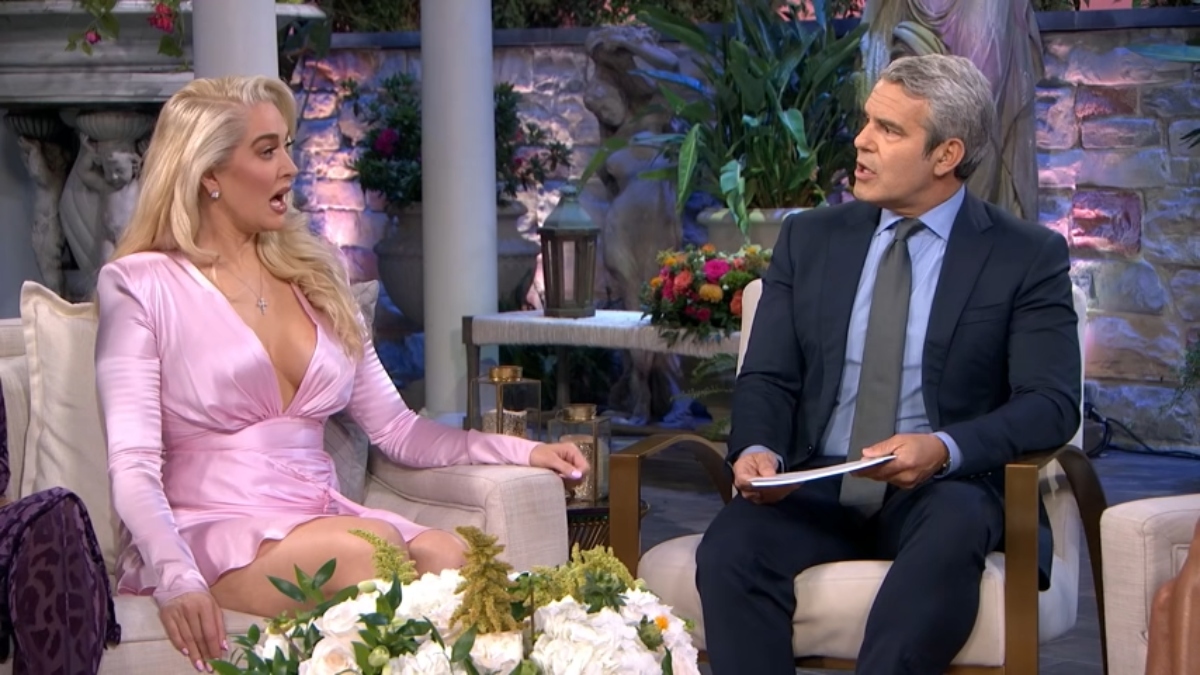 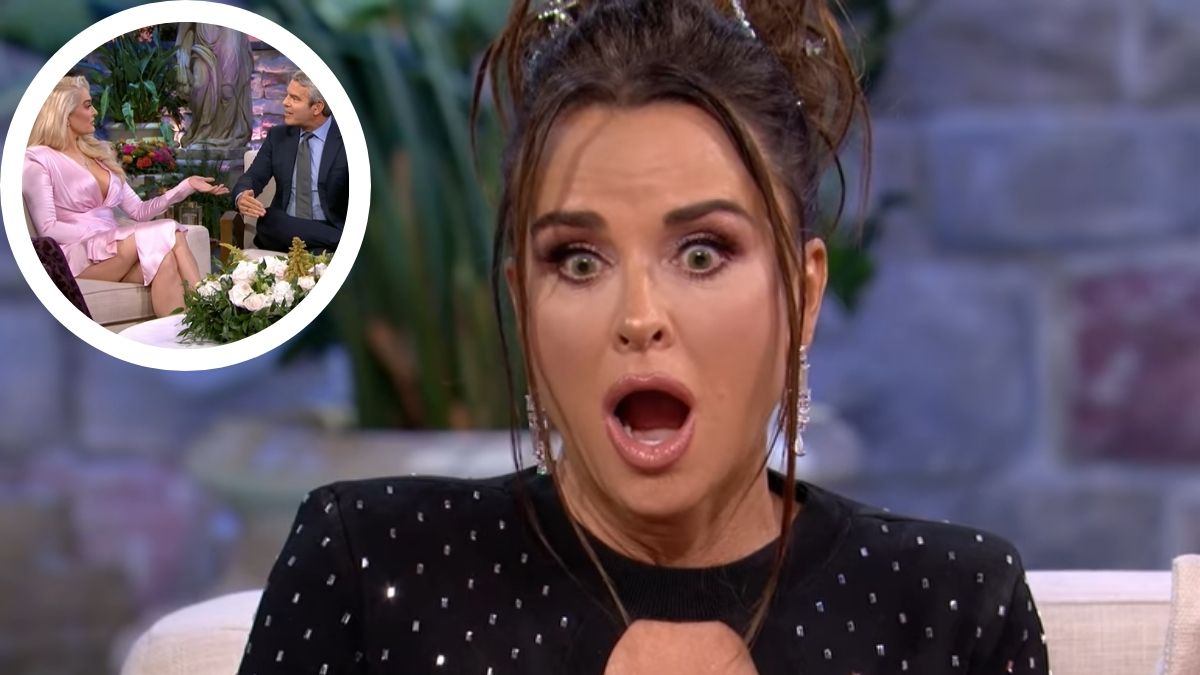