Matt James is ready to try to bring another Mirrorball trophy to Bachelor Nation fans on this season of Dancing With the Stars.

However, there has been a small problem with the dance training. Luckily, his girlfriend Rachael Kirkconnell had the perfect gift to help James overcome this obstacle.

Matt James wants to do well on Dancing With the Stars Season 30, but he knows that dancing isn’t easy and his body is paying the price.

“I have so much respect for these pros that have the patience with someone like myself to just teach us and work through these growing pains,” Matt told E! News’ Daily Pop.

“I’ve got bunions! It is what it is. I’ve been icing my feet down after practice. It’s been a tough journey so far with the body aching.”

This is a tough one to overcome, but the good thing is that Rachael Kirkconnell had already given Matt a gift that has helped him work through this pain.

“I actually got some coupons for Valentine’s Day and I have cashed in some of those massage ones,” Matt said about Rachael.

With Rachael’s help, Matt can at least ease the pain after those long training sessions.

Matt James talks competing on Dancing With the Stars

Matt knows that he has a lot to prove and some strong shoes to fill when he competes this season on Dancing With the Stars.

“If you’re not on top of your steps, you’re going to look foolish,” Matt went on to say. “I’ve got to represent the men in Bachelor Nation. We haven’t represented well. If there’s no trophy, what are you doing guys?”

You Might Also Like:  Who won the Dancing with the Stars Season 30 finale? Here's who landed the Mirrorball Trophy

There have been three winners from Bachelor Nation on DWTS and they were all by women.

The good news is that Matt isn’t trying to be the next Hannah Brown or Kaitlyn Bristowe. Instead, he is relying on his pro (which is rumored to be Lindsay Arnold) to make him look good.

“She’s going to make me look way better than I am at dancing so I’m just going to continue to lean on her and have as much fun as possible,” Matt said. 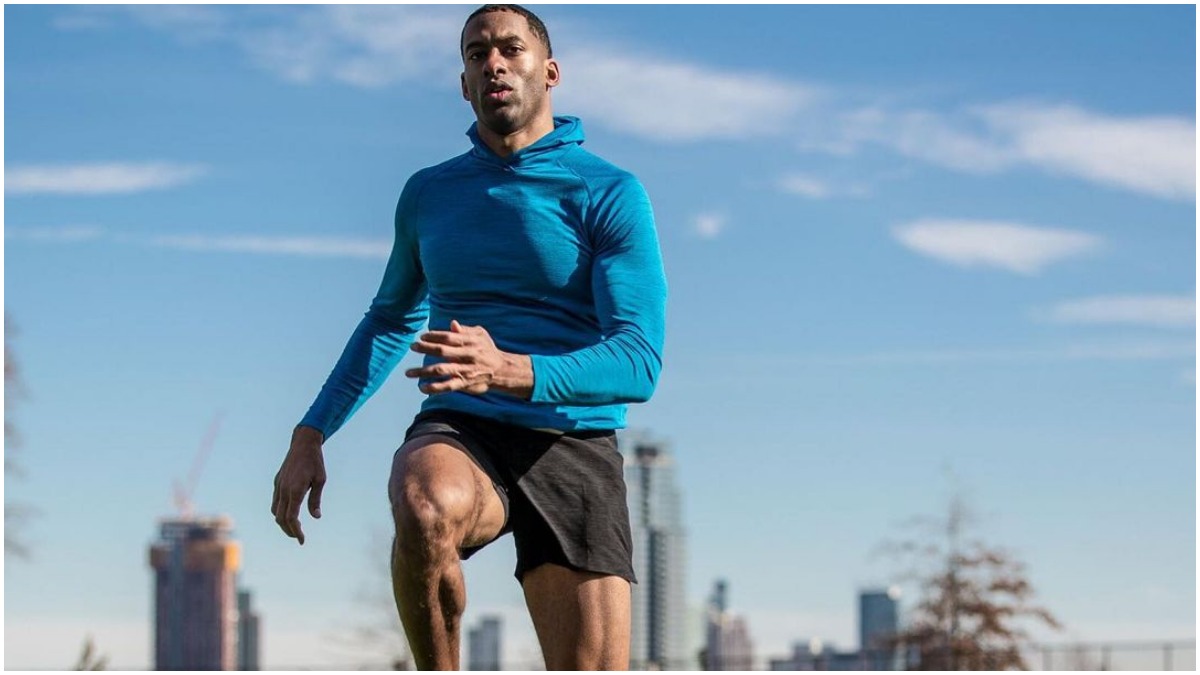 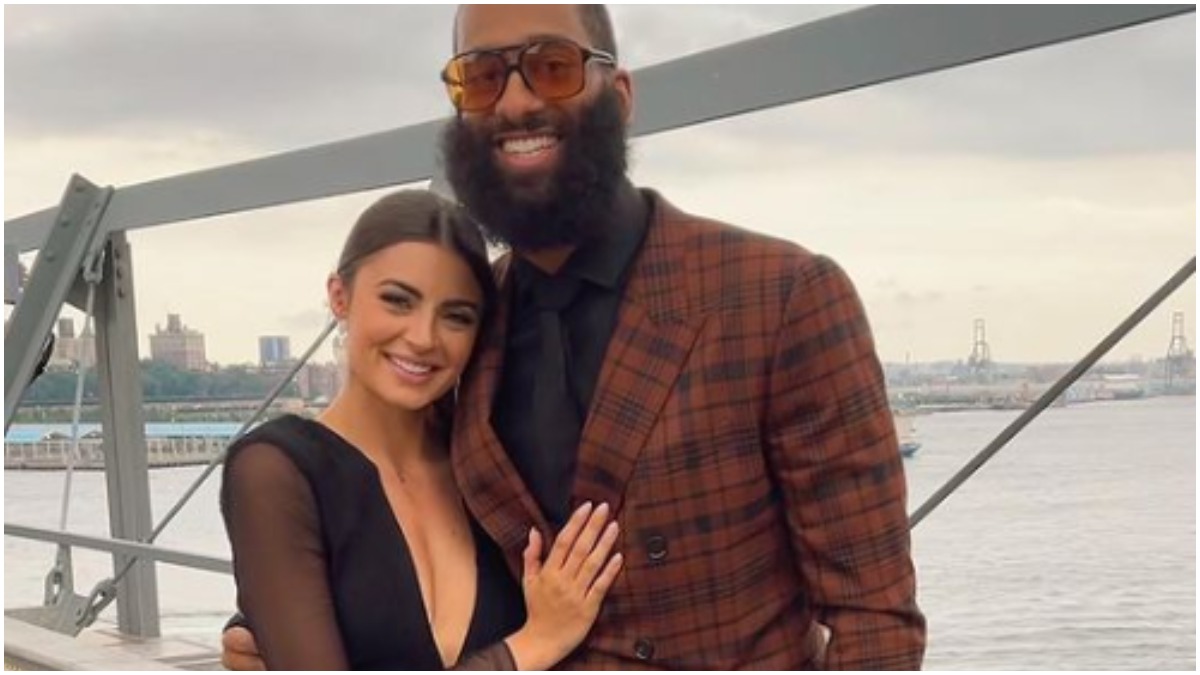