News broke last month that Christine and her husband, Christian Richard, are expecting their first child together this summer. The real estate agent has been open regarding the new stage in her life, including her cravings, fashion style, and ever-changing body.

She may be the resident villain on Selling Sunset, but that doesn’t mean Christine doesn’t support other women. In a move to promote positivity, empowerment, and sexiness surrounding pregnancy, Christine posed for Playboy South Africa to spread her message.

The reality TV star happily cradles her bare baby bump while strategically covering her lady parts. Christine also posed for several photos inside the magazine, displaying her growing belly in all of them.

In an Instagram post, Christine debuted several of the photos and a message to all women for International Women’s Month.

“I am beyond honored to be asked to be on the cover of Playboy in celebration of International Women’s Month. Let’s come together and redefine what it means to feel sexy, beautiful, and powerful as a woman. Bodies are ever-changing, and I am happy to embrace that while pregnant,” she wrote.

Christine also expressed how grateful she was to “shake things up.” The blonde beauty thanked all those that helped make this opportunity happen for her.

Fans fawn over Christine and her Playboy cover

The Selling Sunset diva made quite the impression on those at Playboy South Africa too. In an Instagram post promoting the latest issue, the magazine called Christine a “stunner” and said she set the bar “high.”

You Might Also Like:  Selling Sunset: Christine Quinn claps back at 'sick' rumor that she faked her pregnancy

It’s not just the magazine that gushed over Christine’s gorgeous photos. The comments section of both posts was flooded with nothing but positive messages for the Selling Sunset star.

Some fans dubbed Christine beautiful “inside and out,” while others called the pregnant mama to be a “goddess.” There was no question in the fans’ eyes that Christine was nothing other than on fire in the pictures.

Christine Quinn has been embracing all aspects of her pregnancy and sharing them with the world. The Selling Sunset star posing on the cover of Playboy just happens to be another way she’s letting fans into her new life.

All that remains is to be seen is just how much of her pregnancy is featured in Selling Sunset Season 4. There’s no question recent events like her baby shower guest list and costars not liking her announcement could make for good onscreen drama.

What did you think of Christine’s Playboy cover?

Selling Sunset: Christine Quinn claps back at ‘sick’ rumor that she faked her pregnancy

The Selling Sunset Season 4 trailer has been released: Here’s what to expect

Emma Hernan on Selling Sunset: Everything to know about her net worth, ex-husband, vegan food company and more
Related Stories 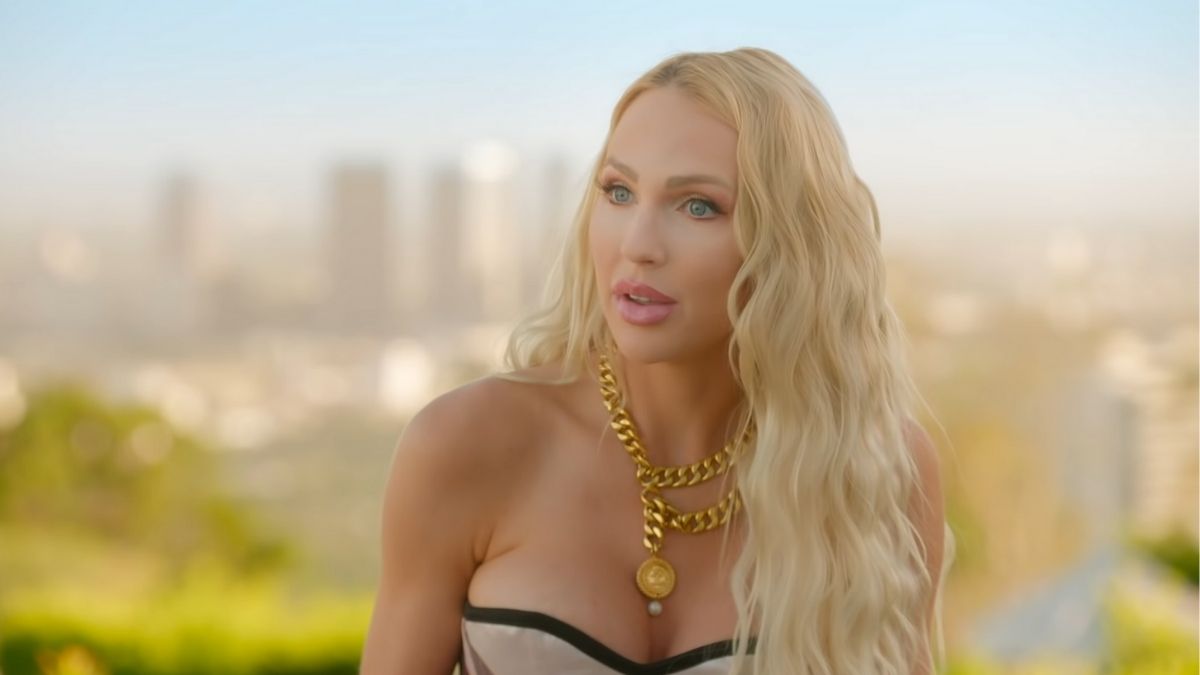 Selling Sunset: Christine Quinn claps back at ‘sick’ rumor that she faked her pregnancy 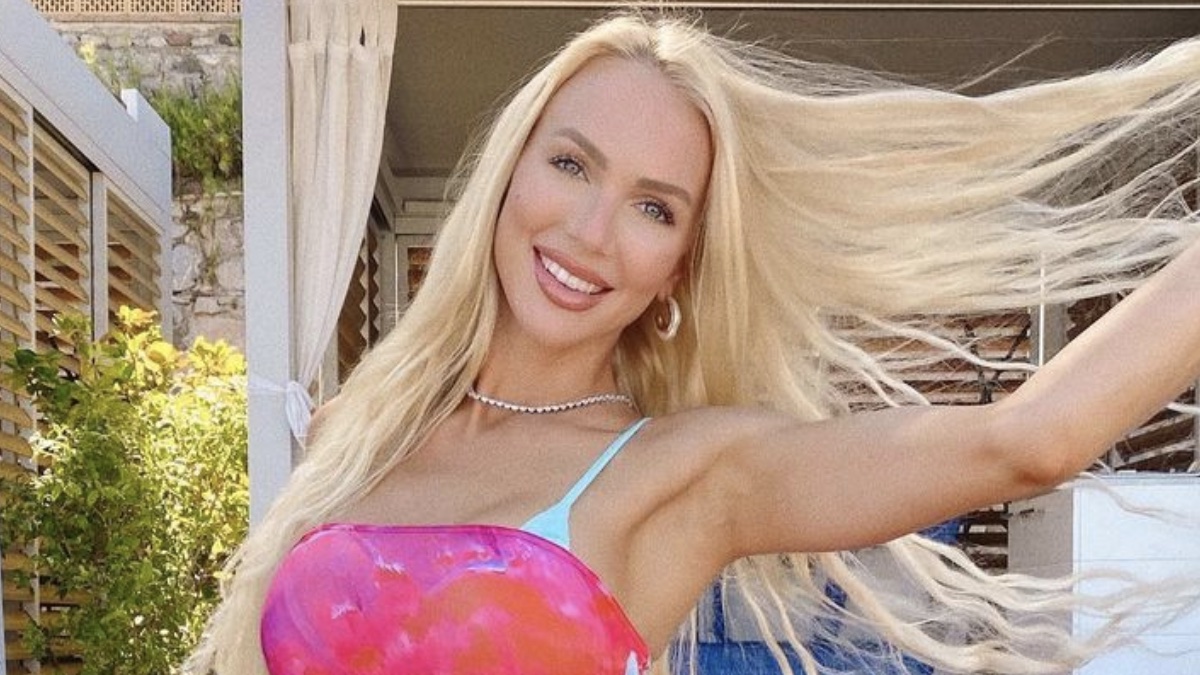