Phor has been calling for an assist from Maury Povich after recently meeting the person who may or may not be his daughter on Black Ink Crew: Chicago.

Last week on the VH1 series, we got to see Phor’s meetup, which was initially supposed to be with the girl’s mom and turned into a full-on meet and greet — one that Phor even says he’d have preferred doing after he had a DNA test done.

But now it’s a little too late and Phor is emotionally invested but it looks like there is more to the story.

After the episode aired, many Black Ink Crew: Chicago viewers questioned whether Nashauna and her daughter might be trying to make a money grab. That didn’t sit well with Nashauna, who spoke out about what really happened in the comments section of one of Phor’s posts on Instagram.

It was this video posted by Phor below, where he explains why he opted to take his paternity drama to the VH1 series.

The first thing she did is clear up the age disparity, claiming that her daughter is actually 16 years old, not 17 as was reported. Then, she talked about filming the Black Ink Crew: Chicago scene and how this whole thing came about.

“To everyone who’s asking my daughter is not 17, she just turned 16 in September. Also, the man I thought was her father just took a dna test after all these yrs and it came back negative so I mentioned to my sister who I slept with back in 2002,” Nashauna explained.

Then, she went on to say that the restaurant scene was set up and that’s not what they thought they were doing that day.

“@phoreverim I never forced my baby to meet you,” Nashauna continued. “The producers told us we was headed to the dna testing place and we pulled up to a restaurant where they told us you wanted to meet with us both. So my daughter was like ok cool I’m not a baby lets do this.”

“I was told to say ‘would you like to meet her’ off guard without any preparation,” Phor’s potential baby mama said. “At the end of the day I made some messed up choices at 15, me and @phoreverim messed around and like I said he could ‘possibly’ be my daughters father.”

Both Phor and Nashauna have confirmed that the DNA test has been done, and now, they are simply waiting to get the results from that.

She wrote, “The dna test is in progress so we shall see. But @phoreverim you petty asl for that profile pic tho it’s all good. I never did this for clout, money or nothin else. I was invited on the show and I didn’t wanna be there but since he refused to do this in private as u can see i had no other choice.”

So now, even though Phor has made it clear that he will man up and be a dad if it turns out that he fathered this child back when he was just 15 years old, there is drama between him and Nashauna. Especially after he changed his Instagram profile photo to that of Maury Povich and continues to make jokes about finding out if he’s the father or not.

The 10 best One Chicago crossovers, ranked 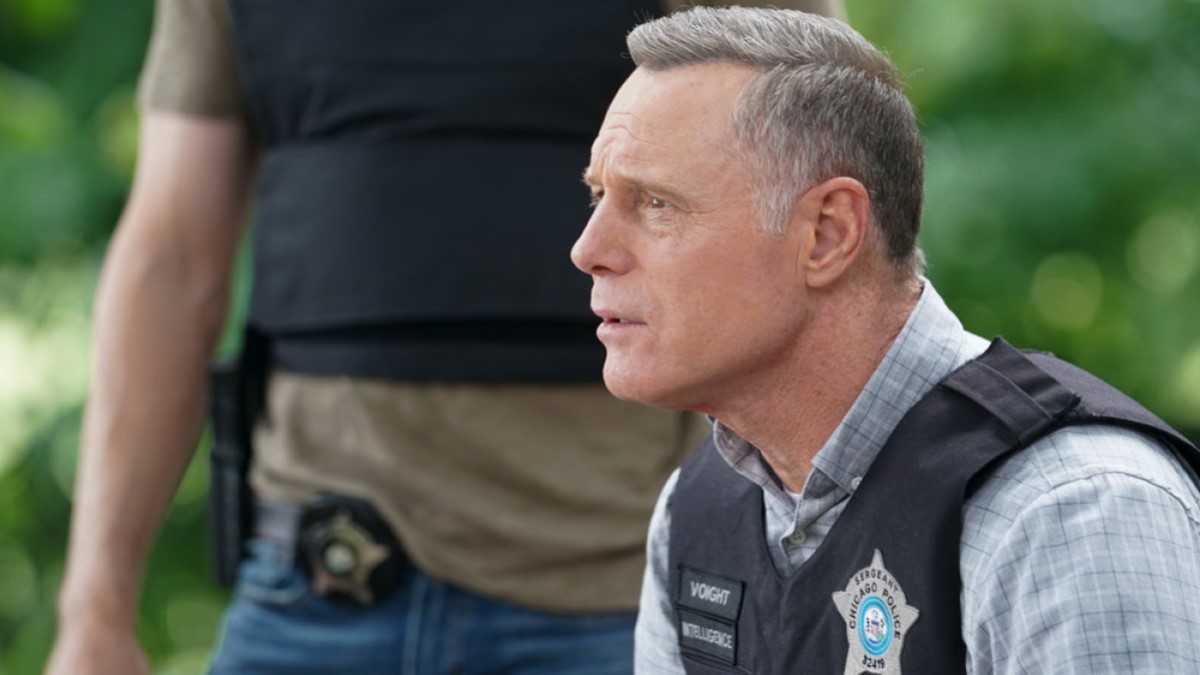 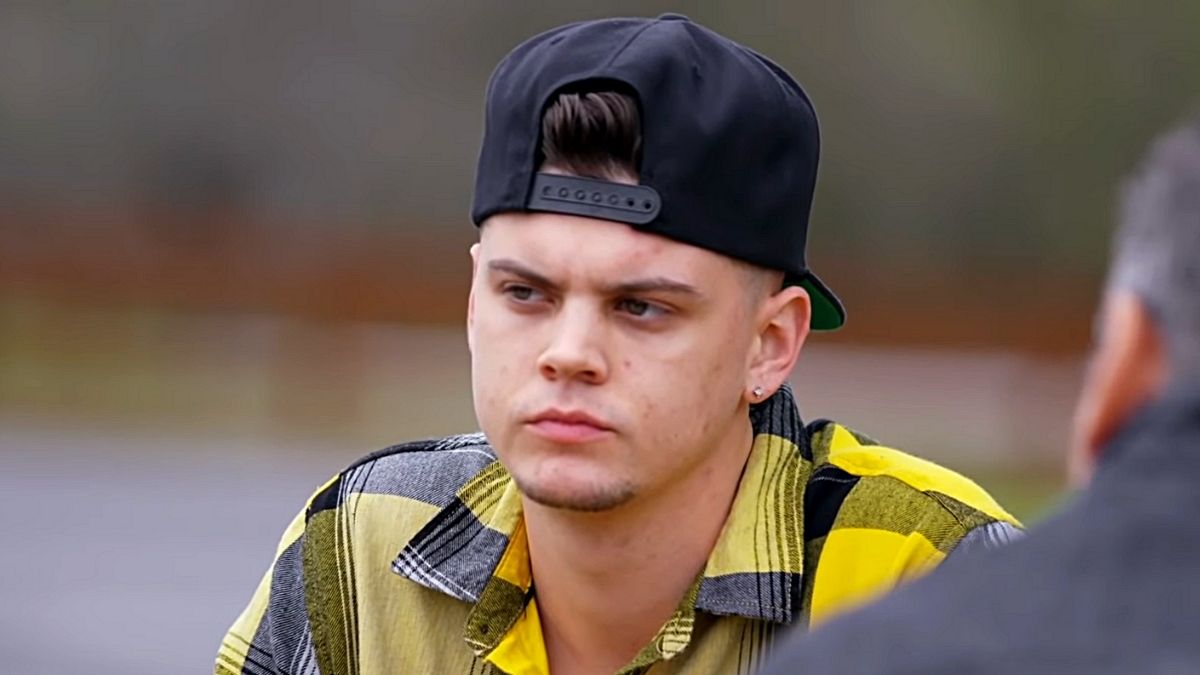