Peter Weber is making the media rounds this week while in quarantine.

He’s spending his quarantine in Chicago with Kelley Flanagan, one of the women he sent home while on The Bachelor.

While this time may be spent reflecting on what went wrong between them, Peter is also speaking out about his final women, Madison Prewett and Hannah Ann.

Peter spoke to Nick Viall on his podcast, The Viall Files, where he opened up about what happened with Madison around the time of the finale.

For many, it felt like Peter didn’t want to be with her over the lack of sex.

On The Bachelor, Madison told Peter that she was saving herself for marriage right before the overnight dates. She also said that she would probably eliminate herself from the show if he slept with the other women.

It happened and Peter is now revealing that there was much more to the situation.

“A lot of people think it was all about sex,” Peter begins, but then adds that Madison’s requirements were quite extensive.

“To be honest, that wasn’t the biggest thing to me. It was other things. She was also saving herself for just being able to go travel with her significant other until marriage,” Peter explained.

“Something I love to do — travel, explore new places, go to international destinations — we weren’t going to be able to do that and stay in the same hotel.”

You Might Also Like:  After postponing their wedding, Sarah Hyland and Wells Adams are in no rush to get married

Peter also explains that if Madison was to come to California to visit him, she wouldn’t be able to stay with him. She would need to get her own apartment or hotel.

While Peter says he would love to respect her wishes, he also couldn’t see himself doing it for two years before they were eventually married.

New Episode! Pete breaks his silence. What actually happened between him and Madi, what he thinks of Barb’s reaction during ATFR, Hannah Brown details, and Kelley update. Plus, what went down when he first met Kelley.https://t.co/rXKoAUs3RMhttps://t.co/D0AhGUatsz pic.twitter.com/jrOR5NzUae

While he hints that he could possibly see a future with Madison, it’s clear that they are not really compatible in all aspects of their lives.

Peter Weber still got support from Madison after the finale

Despite everything they went through, Madison still had sweet things to say about him after the Bachelor finale.

She posted a sweet message for him on her Instagram at the time of the finale.

As we’ve previously revealed on Monsters & Critics, Peter and Madison were never really back together as an official item after breaking things off.

As Peter explained on Nick Viall’s podcast The Viall Files, the two hadn’t seen each other, and they were just going to reconnect on stage and make it as authentic as possible.

After the finale aired, Hannah Ann showed support for Madison.

She reached out to her on social media, clearly revealing that she stood by Madison during this time rather than Peter.

You Might Also Like:  Ben Higgins’ wedding is one week away, Wells Adams will play a special role

Peter hasn’t said much about either woman since the finale, but it’s clear that viewers aren’t thrilled with the way things played out. 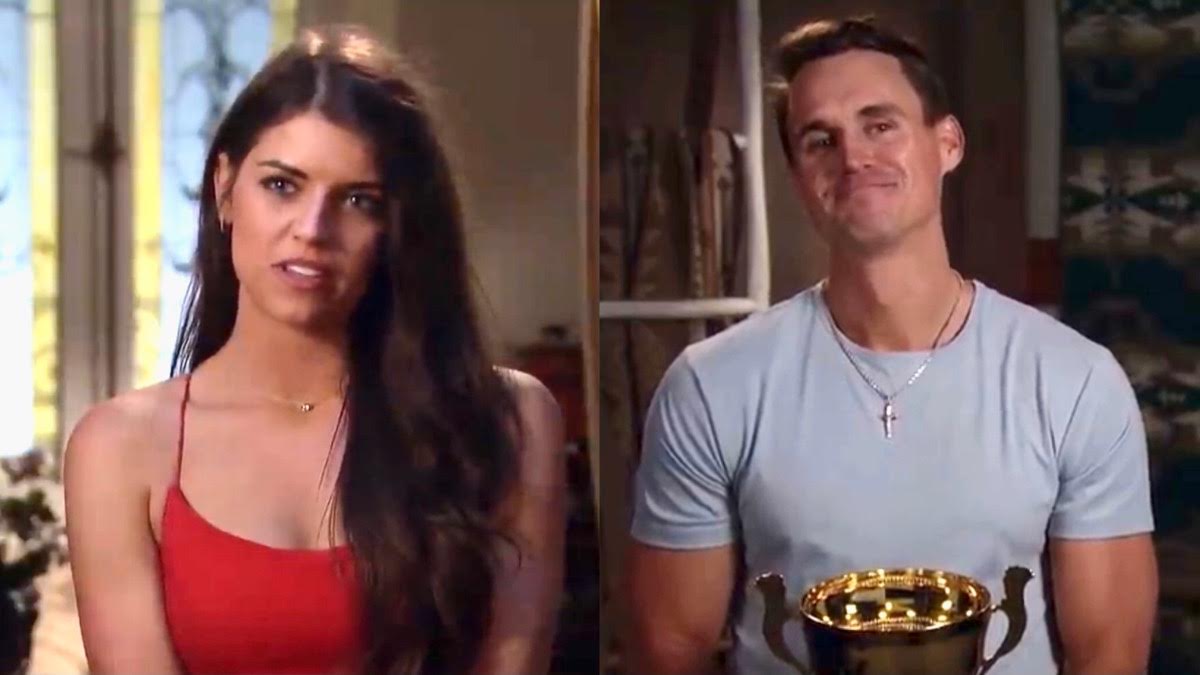 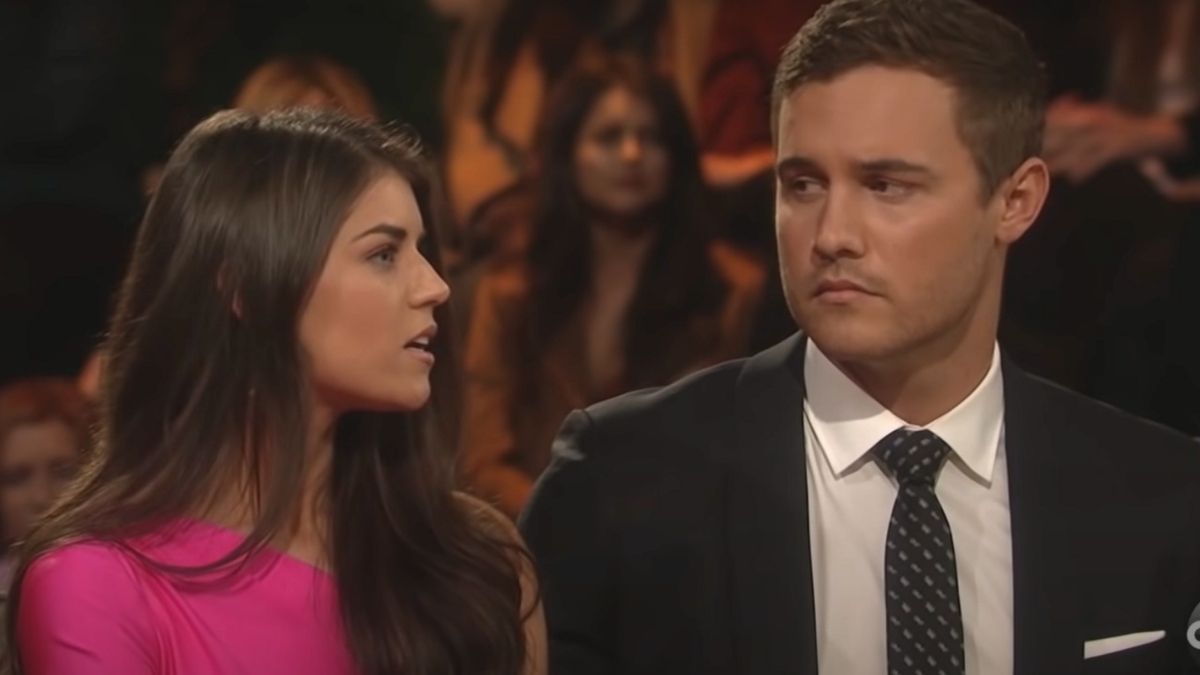