Peter Kraus gets chosen by Rachel Lindsay for the first one-on-one date of this season’s The Bachelorette tonight.

Rachel has told how the pair had an “instant connection” when they first met — but who is the hunk that has got her, and the rest of us, weak at the knees?

Peter is a personal trainer and former model who runs his own business, called Worth Personal Training.

He’s originally from Wisconsin, but has also lived in Chicago and Los Angeles.

Peter is known for being super-fit and has completed several Ironmans in his life — one with a broken foot!

He earned the title of Fitness Manager of the Year for Wisconsin in 2011, and was named one of Chicago’s Hottest Trainers by TimeOut Magazine in 2012.

He was also listed as a Trainer to Watch in Hollywood in 2014.

Worth Personal Training offers both one-on-one or small group personal training, as well as bootcamps and nutrition advice.

The business includes Peter, who is also the lead trainer, as well as two other trainers, Cody Ackerman and Chris Gatz.

Peter is a nutrition specialist and has a degree in dietetics. He’s certified as a personal trainer through ISSA.

In the gym, he specializes in helping people lose weight and recover from injuries.

Peter has also worked as an international model in the past.

He grew up playing loads of sports, from baseball and soccer to basketball and football.

You Might Also Like:  Will Katie Thurston end up single at the end of her Bachelorette season?

But he admits that after he started modelling he developed an eating disorder which saw his health start to decline.

He says that in 2007 things hit “rock bottom” and that he simply had no knowledge of what it meant to be “truly fit and healthy”, so decided to enrol at Madison College in Wisconsin and study dietetics.

It led to him starting his personal training career two years later in 2007, and loves being able to help people battling similar “fears and doubts” to the ones he did.

Peter has attracted Rachel Lindsay’s attention from the moment he first walked out of the limo on the first episode of The Bachelorette.

She told Wake Up Wisconsin: “My immediate thought was, ‘Wow this guy is very, very handsome. Like, we are off to a really good start.”

Rachel has also spent time in Wisconsin in the past, when she studied law at Marquette University — and she says the pair had an “instant connection”.

Peter already has nearly 25,000 followers on Instagram at the time of writing, where he posts regular pictures of what he’s been getting up to along with some of his modelling pictures and workout routines.

Peter is a big family man, and loves spending time with his nephew and niece (his brother’s kids) as well as his mom and dad.

You can also see lots more pics of him, as well as some of his happy clients, on the Worth Personal Training Insta page.

Who is Peter on The Bachelorette? What to know about the pizzaprenuer and where to find him on Instagram 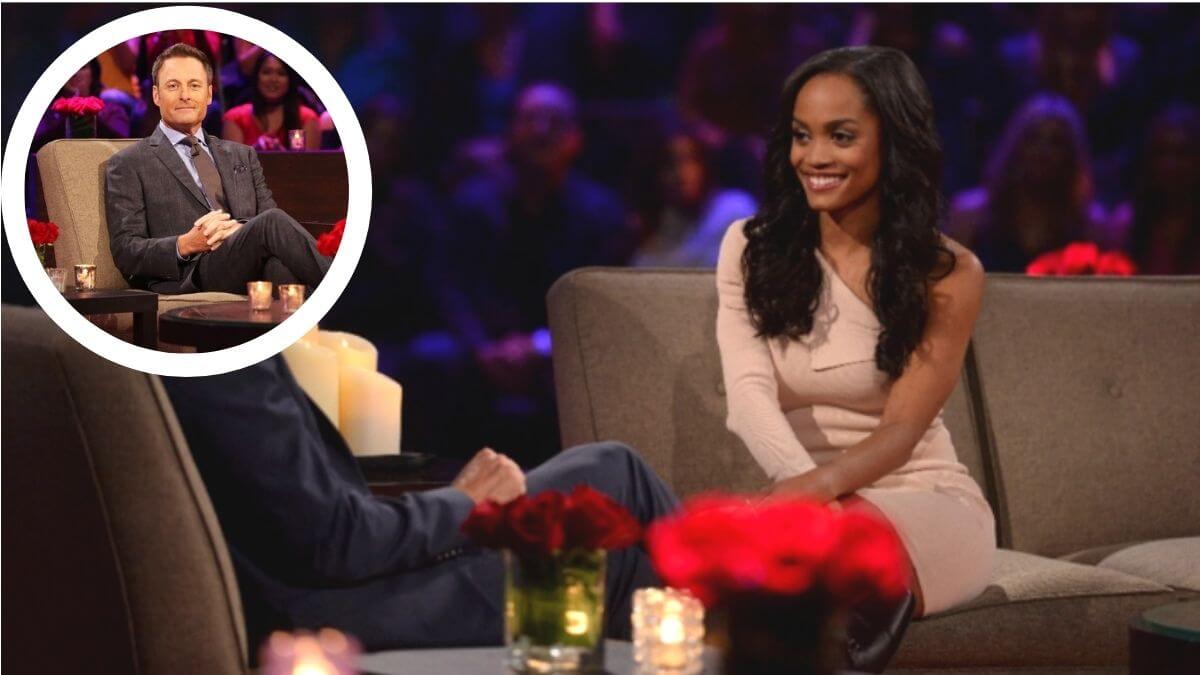 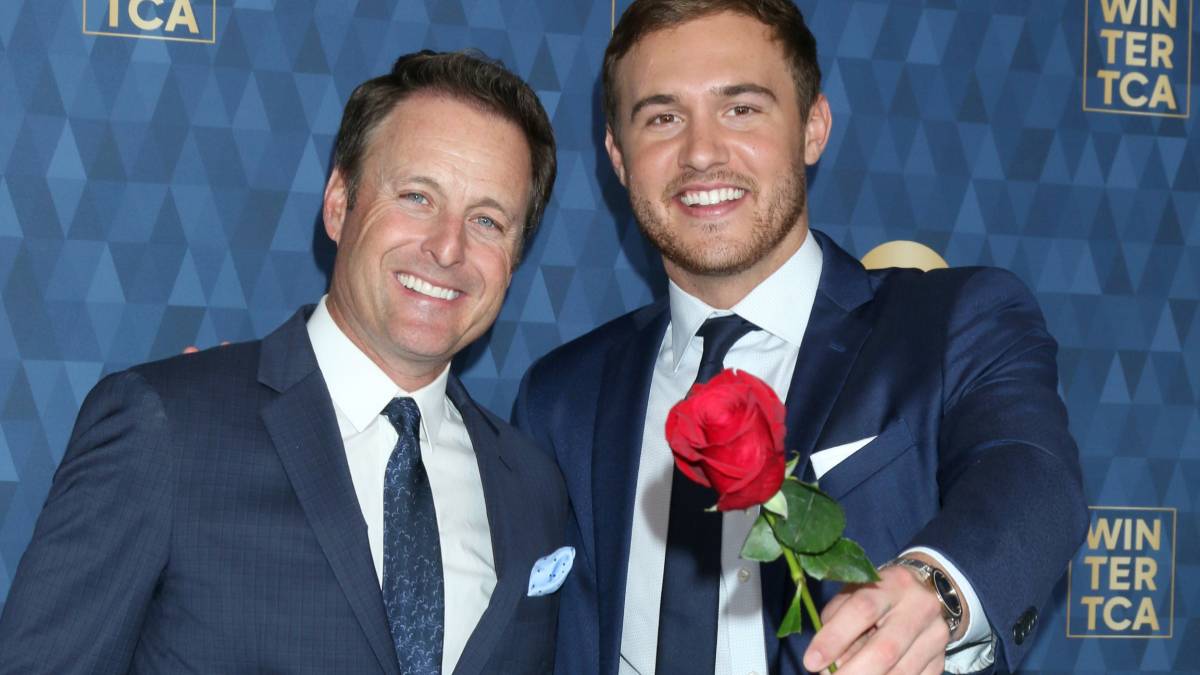