The Voice is setting up their teams for the season and the four coaches are picking and choosing their favorite competitors.

Blake Shelton, John Legend, and Kelly Clarkson are joined this season by new coach Ariana Grande, and they have had a lot of great singers and performers to choose from.

One of these new singers is a young man named Peedy Chavis, who came out in the blind auditions and performed a surprising song for the coaches and fans in attendance.

Who is Peedy Chavis on The Voice?

Peedy Chavis is a 19-year-old singer from Lawrenceville, Georgia.

Chavis is a singer who performed for the Thespian Conference in 2020. He was also part of his high school theater program.

The young man was very different, with Kelly Clarkson mentioning that it seemed he was from a different era.

That is because, in his blind auditions, he performed an Elvis Presley song with Heartbreak Hotel.

When explaining who he is, he listened to Elvis and fell in love with singers like Dean Martin. He agreed with what Kelly mentioned, saying he was an “old soul” and that came through in his music.

“That had me fired the hell up,” Shelton said when he turned for Peedy. “He literally does the Elvis thing, the hair, and everything.”

John Legend also turned and said he wanted to “work with you and bring this classic music to a new generation.”

However, Peedy chose Black Shelton and moved on this season with Team Blake.

However, Chavis is not very active on Instagram with only eight posts. He has built up 5,437 followers, though, so this is a chance for him to build that social media presence.

There are other places to find the young musician on social media, however.

Peedy Chavis has a TikTok account at @peedychavismusic, although it has no posts yet. He is also new on Twitter at @ChavisPeedy, but only has 24 followers so far.

Most importantly for most musicians, he also has a small presence on YouTube, but he has not posted anything there in 11 months.

Included on his YouTube page are covers of Dixieland Delight, Just the Two of Us, and Dust in the Wind.

The Voice airs on Monday and Tuesday nights at 8/7c on NBC.

The Voice reveals the final teams heading into the competition 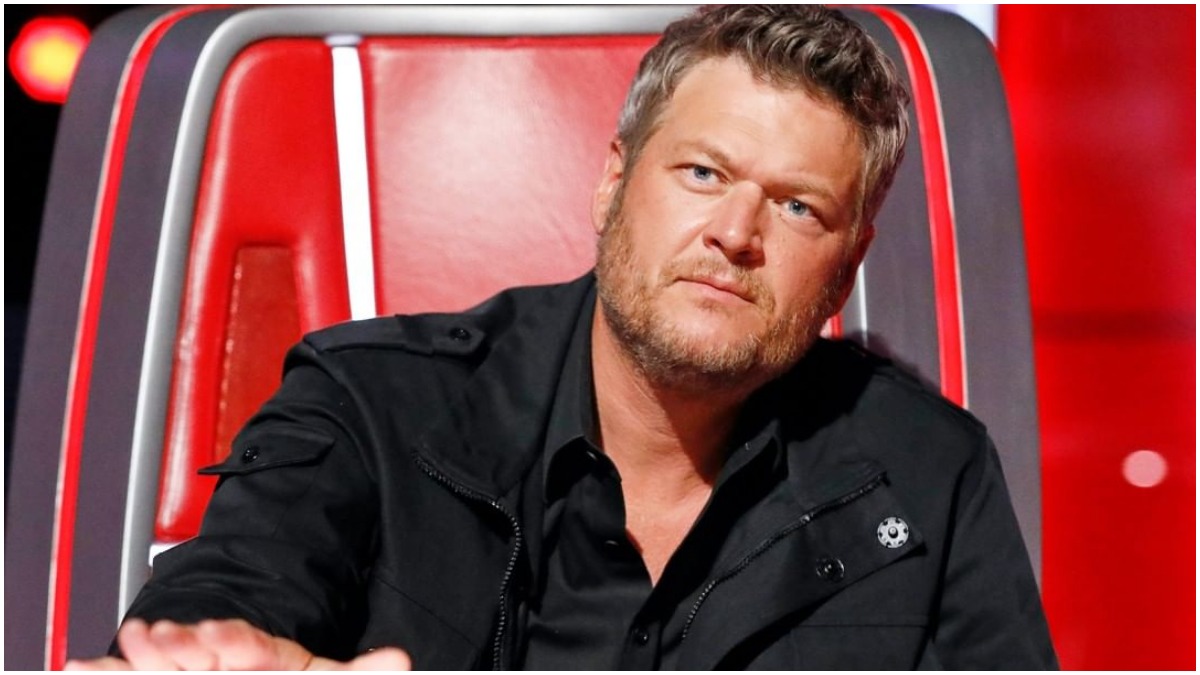 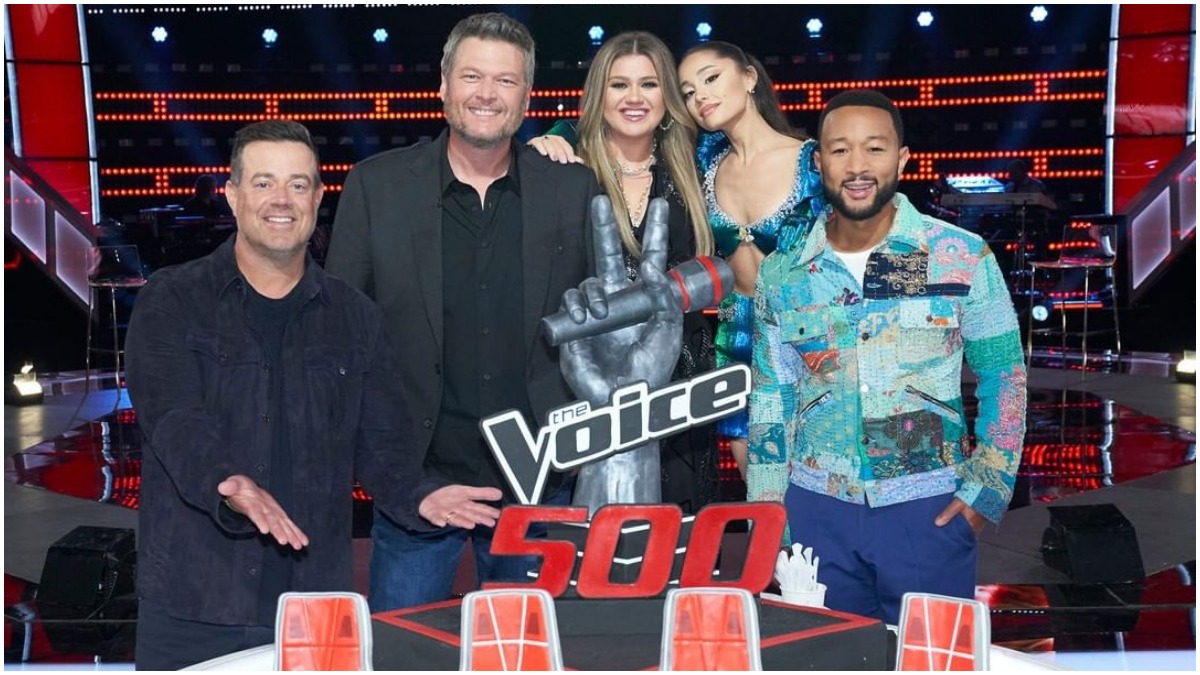 The Voice reveals the final teams heading into the competition