It’s no secret that Chantel and Pedro from 90 Day Fiance: Happily Ever After? hate each others’ families.

In the latest sneak peek for the TLC series, Chantel makes that clear again when Pedro starts preparing for a trip back to the Dominican Republic to visit his family.

In the confessional, Chantel even admits she thinks Pedro and his family are scheming to get their business set up so he can leave her and head back to his family to help run it.

If that’s the case, though, there’s not much she can do and the way she’s treating him certainly won’t change his mind!

“I feel like when you go there, your mom and your sister are going to talk s**t about me and get inside your head,” Chantel tells Pedro. “It’s your job to stand up for me and to stop them.”

Let’s stop right there and ask when Chantel did the same for Pedro? Her family has been incredibly harsh when it comes to how they treat Pedro to the point where her mother even bought a stun gun.

In any case, Chantel continues to argue that the things Pedro’s mom and sister say about her aren’t real. Then Pedro counters, arguing that she believes everything her family says about him too.

Then the two continue to argue about each others’ families, leading Pedro to tell her this is exactly why he needs a break.

Then, Chantel calls Pedro an a**hole before storming out.

Considering how much Chantel and Pedro argue, it’s hard to understand how they are even still together. Maybe that’s why Chantel is so worried Pedro might be planning his escape back to his family in the Dominican Republic.

Not to mention that Pedro happily gives Chantel time away with her family. In fact, he refuses to be around them anymore which resulted in her spending Thanksgiving with The Family Chantel while he stayed home by himself.

In the confessional, Pedro questions why Chantel would want to argue with him as he is literally packing for his trip rather than wishing him well and being sweet to him before he takes off.

Will Chantel end up running Pedro back to his family with their constant arguing? That remains to be seen but things aren’t looking good for them right now and they can’t ever seem to stop arguing. 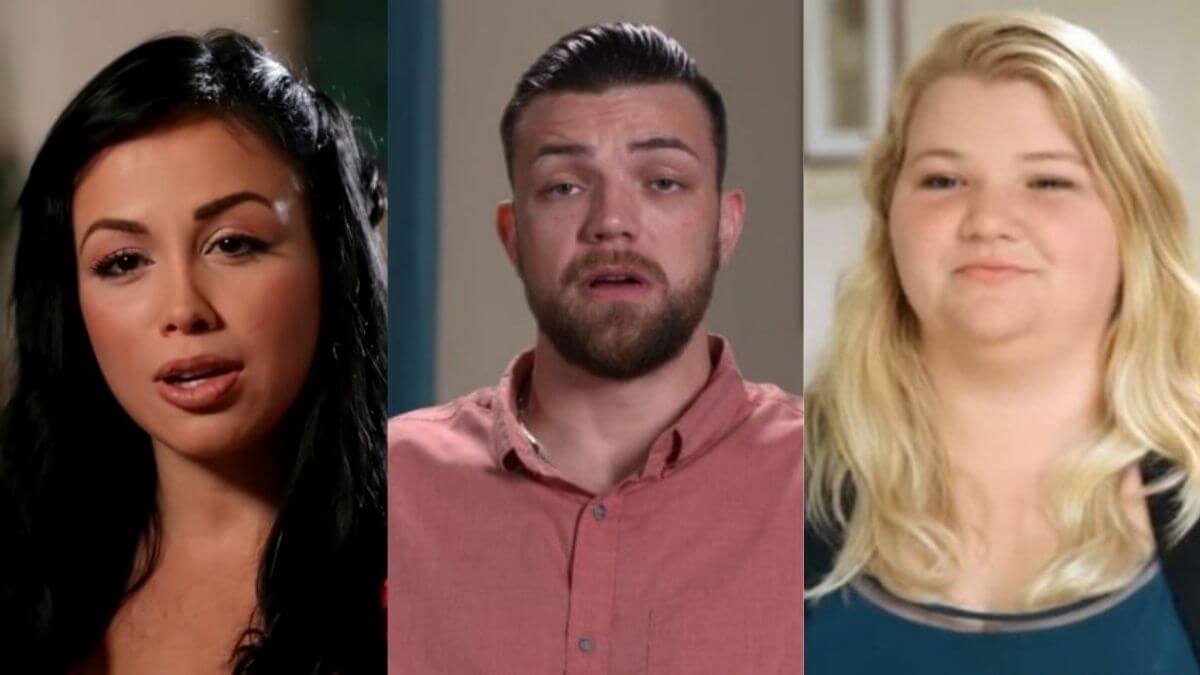 6 of the biggest fights in 90 Day Fiance history