One might think that getting married and announcing a pregnancy would keep a couple in the 90 Day Fiance franchise but that’s not the case for Paul Staehle and Karine Martins. The 90 Day Fiance: Before the 90 Days star has been on the TLC hit for two seasons but on Tuesday, he shared news that he wouldn’t be back.

Paul shared a screenshot of his and Karine’s interview appointment with immigration. In the caption, he wrote, “Even though we were not selected to advance on the show, we are very excited about this huge next step in our life as a new family.”

Karine and Paul will have their immigration interview on October 30. Hopefully, it will go well for them.

In the hours since Paul revealed his shocking 90 Day Fiance news (and the great news about the upcoming interview) he also has gone private on Instagram.  Karine isn’t private though, and she is still sharing photos of the couple.

It looks like a chosen few who are following Paul Staehle on Instagram may get to see more from the couple as they hope to move back to the U.S. after their immigration interview. Paul says he will be live streaming some of those adventures to their fans.

Since learning that Paul and Karine are not returning to 90 Day Fiance: Before the 90 Days, there has been a lot of speculation about why production may have decided to drop the couple. We came up with a few reasons that might have been concerning.

For starters, Paul has always been a wild card on social media. Over the past two seasons that he and Karine have appeared on TLC, he has posted quite a few things and then deleted them later.

The photo of himself and Karine dressed for a wedding for one. There were also many posts alluding to Karine’s pregnancy that basically gave the news away before they even made an announcement.

There’s also the issue of Paul’s arrest history and an alleged history of domestic violence and harassment based on the allegations of an ex-girlfriend.

Then, when it comes to Paul and Karine, they just aren’t very stable. Last season, Karine married Paul and then one episode later, told him she didn’t want to be married to him.

While Paul’s quirkiness and Karine’s irritation with him make for good TV, it just doesn’t make for a stable filming situation. Which is why we’re not completely surprised to learn that they weren’t picked to return for more filming of 90 Day Fiance: Before the 90 Days. 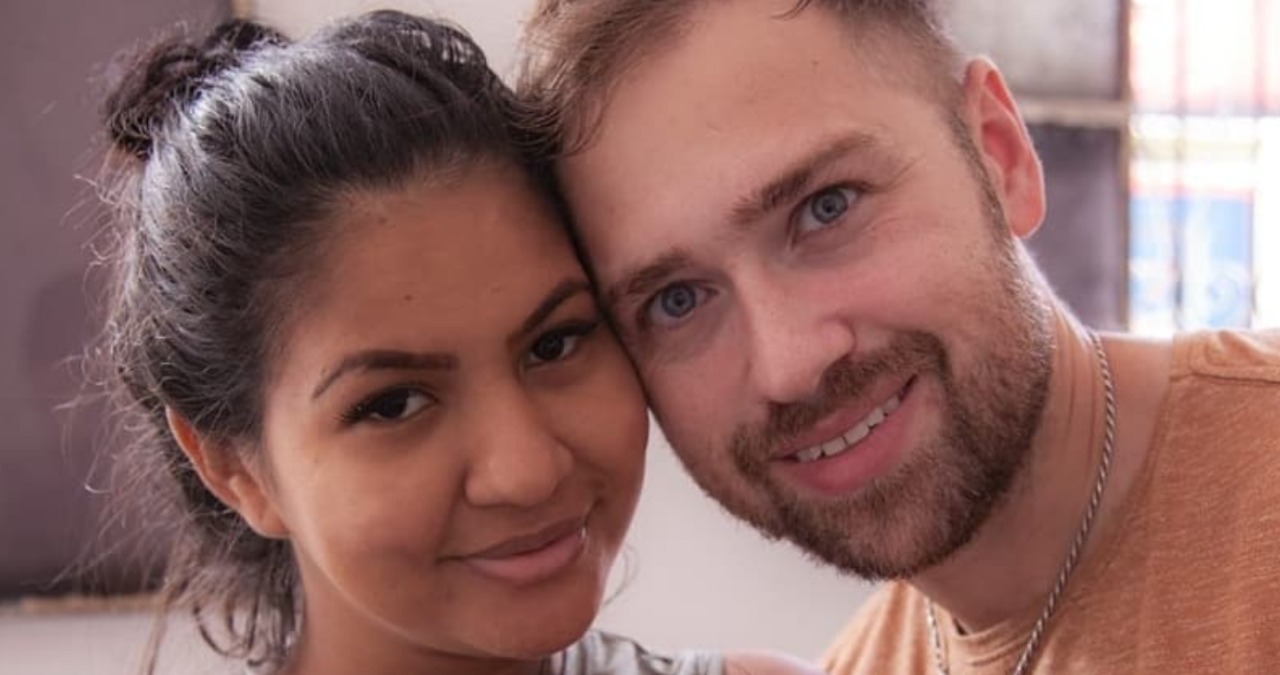 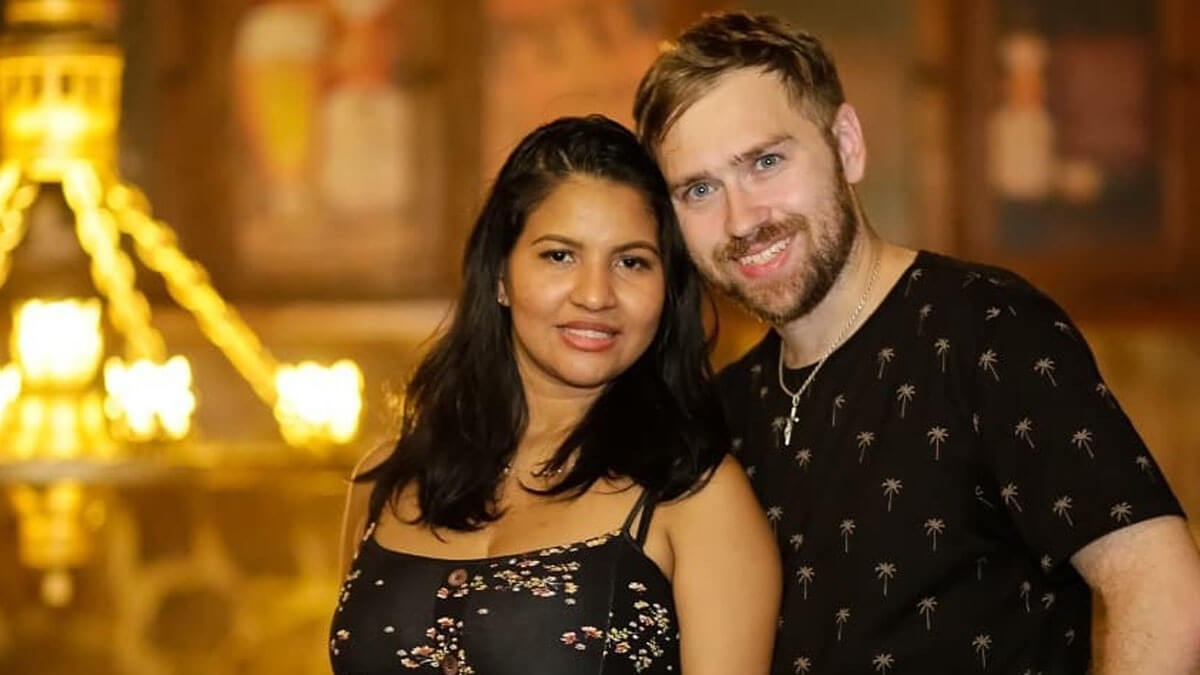 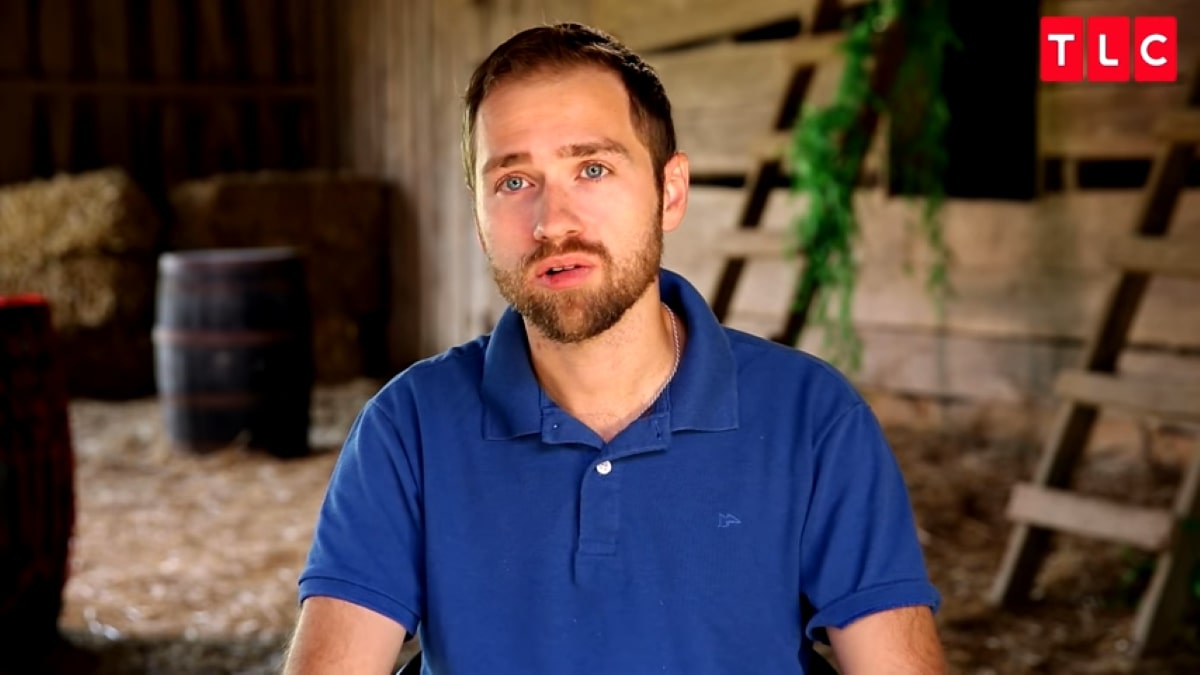