Things might be looking up for estranged 90 Day Fiance couple Ross and Paola Mayfield who appear to be spending time together despite their split. Maybe we’re reading too much into photos that the Colombian beauty recently posted of her and Russ along with their son Axel.

It’s not clear if the pair came together for their son or if they are trying to mend their marriage but people were certainly happy when Paola shared the photos on social media.

There might be hope for the TLC stars after all — despite Paola’s recent claim that a woman was trying to get in the middle of her relationship with Russ.

The 90 Day Fiance star shared a series of photos recently with estranged husband Russ and their adorable son Axel who seemed happy to be with both his parents. In the images which were posted to Instagram, the toddler is sitting in his dad’s lap while Paola holds her phone in front of a mirror to capture the cute images.

“We will always do what is best for you,” wrote Paola along with her post.

It appears that Russ and Paola were spending some well-needed family time together despite their separation. A few hours ago Paola shared another set of photos in celebration of Halloween.

In one photo Russ and Paola were smiling as Axel sits on his mom’s lap dressed in his baby Yoda costume. Judging by the other images, the couple was celebrating the holiday with family and friends.

You Might Also Like:  90 Day Fiance: Mike is ‘enjoying life’ with Uncle Beau after split from Natalie
Get our 90 Day Fiance newsletter!

“Happy Halloween,” wrote Paola alongside the latest set of images.

People were happy to see Russ and Paola together again after she made an eye-raising accusation recently about another woman trying to get in the middle of her relationship.

Is there another woman involved?

It’s no secret that the 90 Day Fiance couple has been struggling in their marriage and are now estranged. Paola has hinted that Russ is the main cause of their issues but she hasn’t specifically shared what caused their split.

However, after Paola’s post, people were left wondering if there was another woman trying to break the couple apart. It certainly seems that way after Paola recently wrote “For the girl who tried to get in the middle, you will need to do so much more to take away my crown! #yesIknow.”

It’s still unclear who the woman in question is or even if she played a role in Russ and Paola’s issues. But based on the latest images the estranged couple might be trying to fix their issues and get their family back on track for the sake of their son.

90 Day Fiance: Paola Mayfield responds to haters telling her to move back to her own country
Related Stories 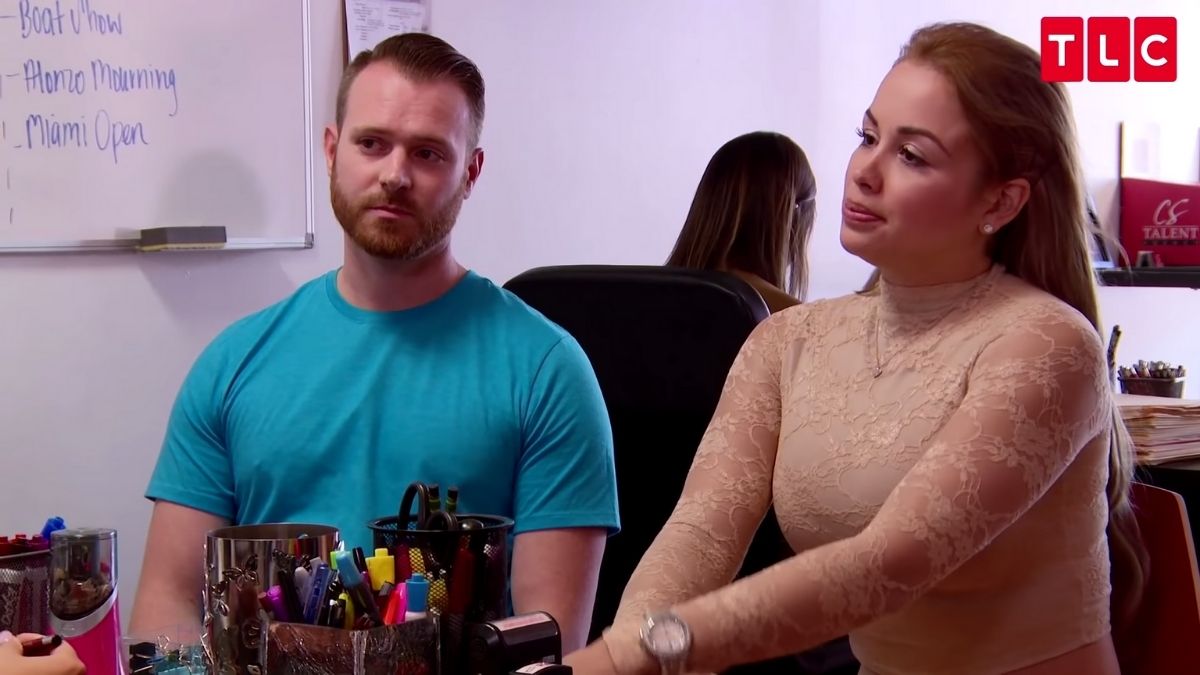 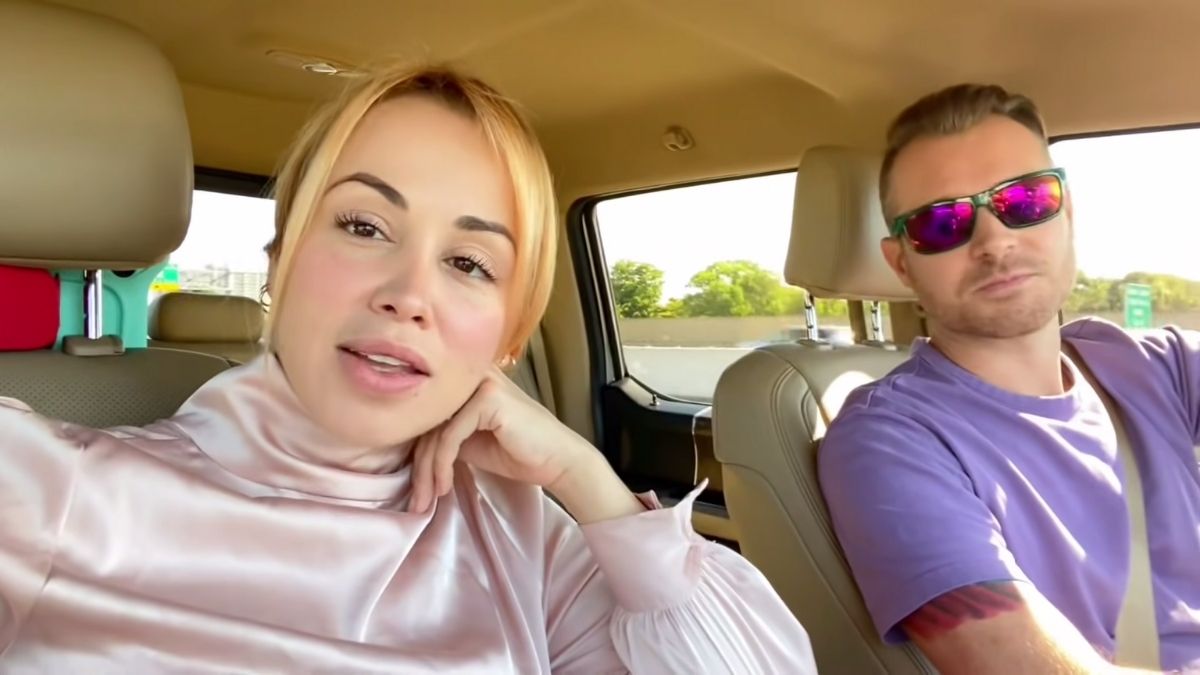