Nick Viall is a well-known man in the Bachelor franchise. He has been on The Bachelorette, Bachelor In Paradise, and even got his own season of The Bachelor.

He’s known for sharing controversial opinions on his podcast, The Viall Files.

But this week, he made headlines over something else. Viall, who lives in Chicago, decided to go for a run in the nice weather.

During this run, he ditched his shirt, showing off his abs while running.

Now, he’s commenting on the photo and the related headline. And the fact that he’s chiming in is making the whole thing a big joke.

The headline for the photo of Nick running outside read that he was nearly naked after stripping down. In the photo, he’s wearing shorts and a red bandana around his neck.

It didn’t take long for people to chime in, including Jared Haibon, who wrote, “I used to live with him. It’s true. He’s worn less.”

Wells Adam from Bachelor In Paradise wrote, “They buried the lead. ‘Nick Viall jogs with a fanny pack.'”

But that wasn’t all.

Dean from Bachelor In Paradise wrote, “that bandana has seen things,” and Hannah Ann added, “You look like Woody from Toy Story with that red bandana.”

Nick can take a few jokes and criticism as he dishes it out weekly on his podcast. In fact, over the past couple of weeks, he’s been criticized for being too harsh with one of Peter Weber’s final women.

Just this week, Viall learned about Hannah Brown’s video, where she was caught singing a song that included the n-word.

Nick recently spoke out about Hannah’s apology, saying that he was disappointed that she didn’t say more than just trying to convince people she didn’t say it.

Hannah has been criticized for not saying enough, even though she did offer a second apology. Since that apology, she hasn’t said anything.

In addition, Nick was vocal about his dislike for Madison Prewett, as he claimed she was lying about making fake fan accounts. She denied this accusation, but he claims he has caught Madison lying several times.

Nick Viall defends Thomas Jacobs, says all the guys think about being The Bachelor

5 of the hottest photos shared by The Bachelor 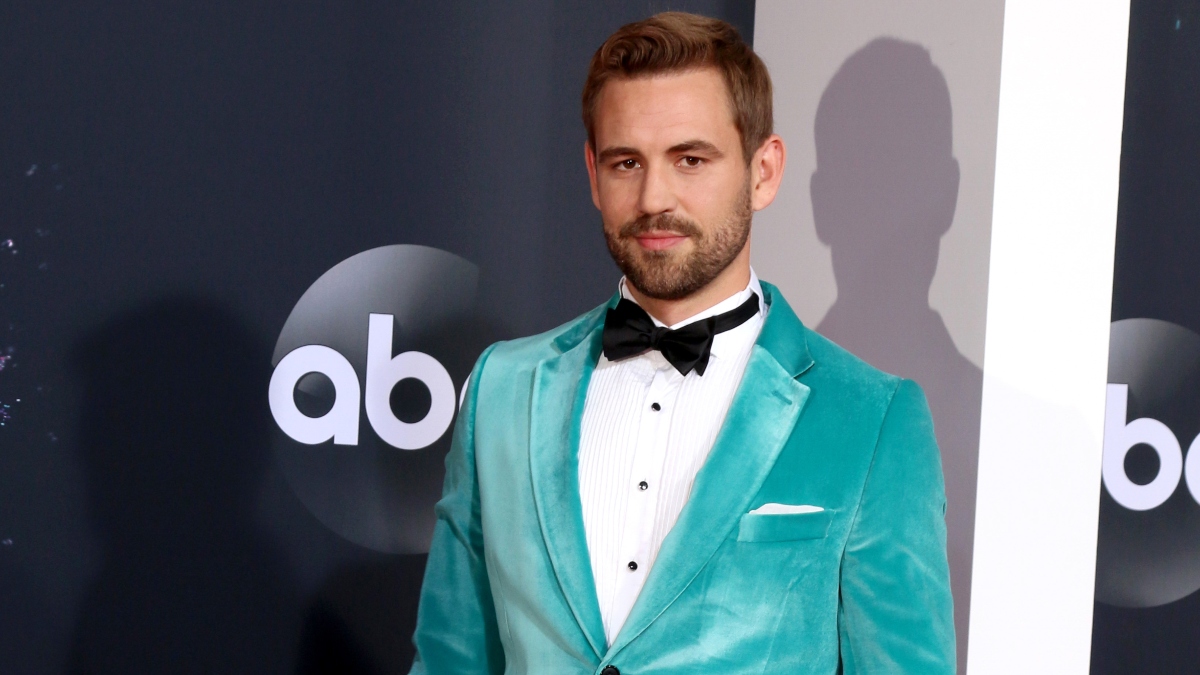 Nick Viall defends Thomas Jacobs, says all the guys think about being The Bachelor 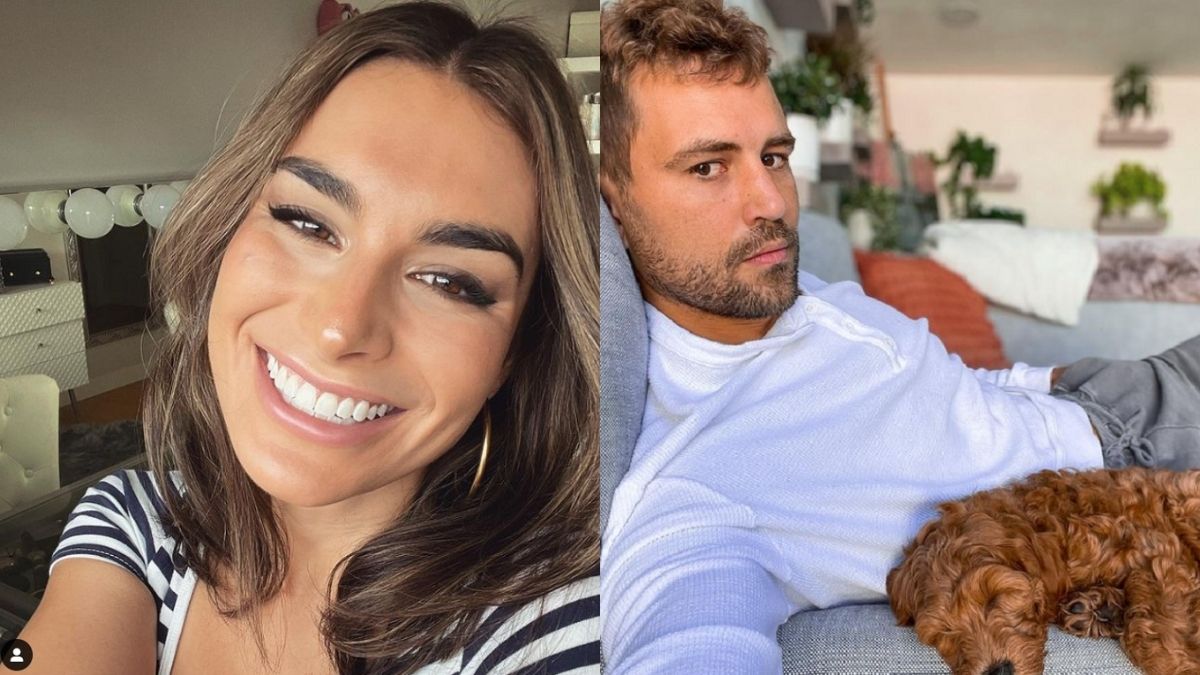