Clare has been labeled as a troublemaker as she was accused of locking herself in a room to avoid filming when she had strong feelings for Dale Moss and didn’t want to continue.

After watching this week’s episode of The Bachelorette, it’s clear that she has strong feelings for Dale.

Clare couldn’t even get through one date with Zach without telling the cameras that she couldn’t stop thinking about Dale.

Now, Mike, who has been in Dale’s shoes as a contestant on The Bachelorette, is speaking out about some of the crazy rumors that have surfaced.

Mike Johnson speaks out about Clare Crawley and Dale Moss

There have been speculations in regards to Dale and whether he was on the show for attention and publicity. He has revealed that he’s interested in being a reporter and a documentarian, so fans have naturally speculated if the show was meant to give him publicity.

“Do I think she was forced out? For one, I look at it from a contestant aspect. That would piss me off as a contestant. I’d be like, “I’m not good enough? Like, that’s where my ego would come into play. I’m like, no, producers, we’re keeping Clare! I’m gonna show her that I’m the right one if I felt genuine with her,” he reveals.

Mike went on Bachelor In Paradise after he was on The Bachelorette with Hannah Brown. He didn’t find love on either show and he’s been focusing on his self-love since wrapping up his career in reality television.

During The Bachelorette, Mike and Peter hung out a little bit. He reveals that while Peter and he are friends and good, they are totally different people.

“Peter and I, we’re good homies, but Peter knows we’re very different. We’re different in the kinds of women we like. I am way more outspoken. WAY more outspoken. If you watch Hannah’s season, I don’t hold back at all.”

You can listen to the interview here.

Mike Johnson has spoken out about The Bachelor franchise recently

He previously spoke out about Clare’s season of The Bachelorette, saying he was baffled over the rumors he was hearing. Like so many fans, Mike had questions in regards to whether Dale Moss and Clare had spoken prior to the show.

That is one question that will be brought up during next Thursday’s special episode of The Bachelorette.

Fans do believe that Dale and Clare had an online relationship, as fans had a hard time understanding how Clare could stop The Bachelorette after just 12 days to be with one guy.

Mike has previously revealed that he’s done with Bachelor In Paradise and he’s not interested in going back to Mexico. However, he didn’t reveal whether he would be up for doing The Bachelor in the future. 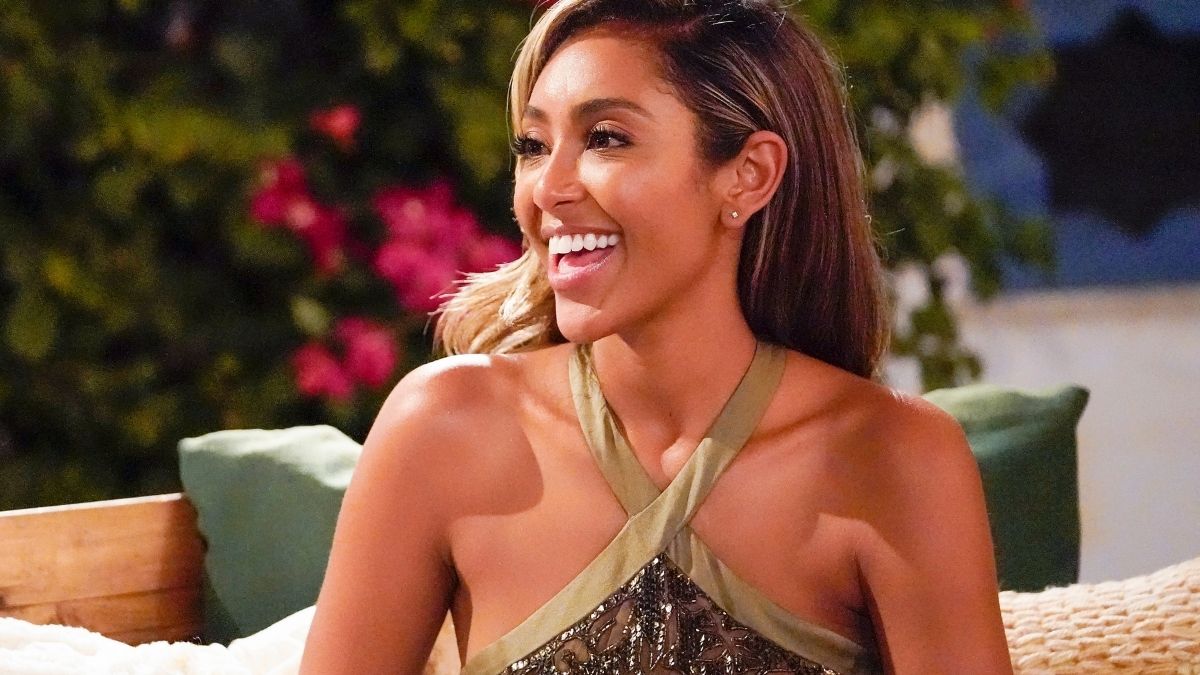 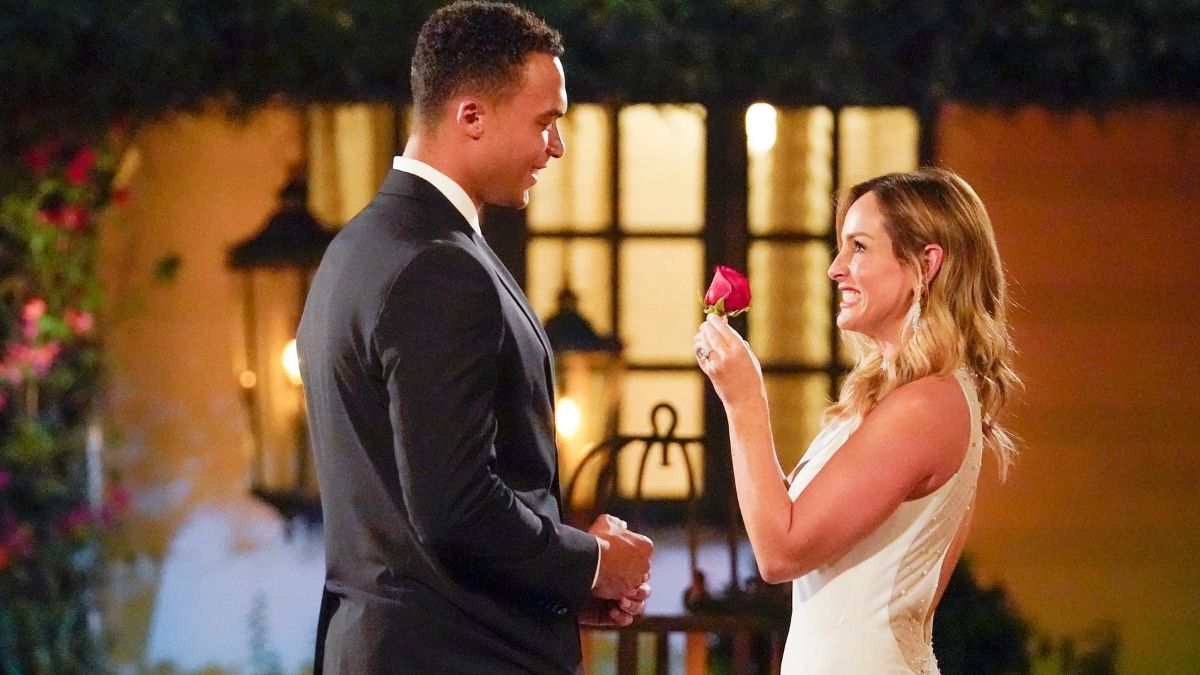