This week on The Real Housewives of Atlanta, the women’s first meal on Maui develops a bad taste as Kandi Burruss and Porsha Williams clash.

Over the last few weeks the friendship between Kandi and Porsha has really broken down. Mainly stemming from Kandi revealing something that was quite true about Porsha and then the latter deciding to spread some rumors about Kandi that were clearly not true.

Porsha told the others that Kandi had tried to drug her and that she kept a sex dungeon for her lesbian and other encounters.

Kandi has had enough and she reminds Porsha just how often she has been there for her. Whether that is supporting her career, her ambitions to sing or even just her life choices.

Later, Kandi goes on a speed-boat ride without Porsha and Phaedra sorts out a ‘restoration service.


Watch  The Real Housewives of Atlanta – Maui Mayhem at 8:00 PM on BRAVO. 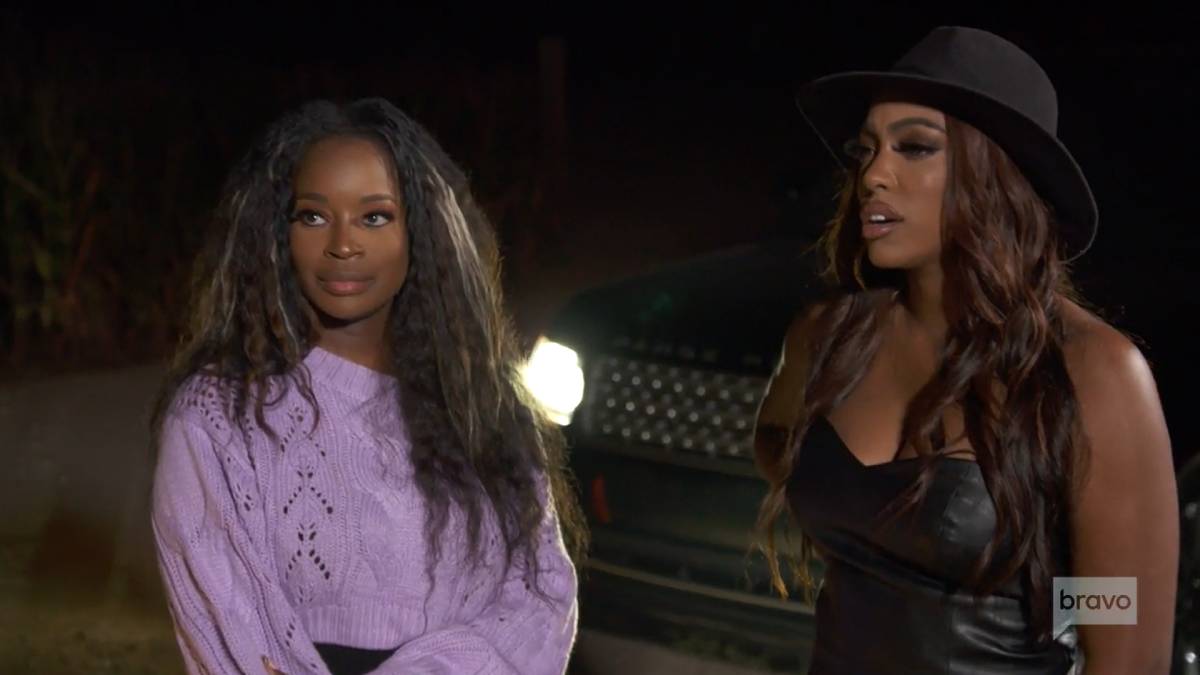 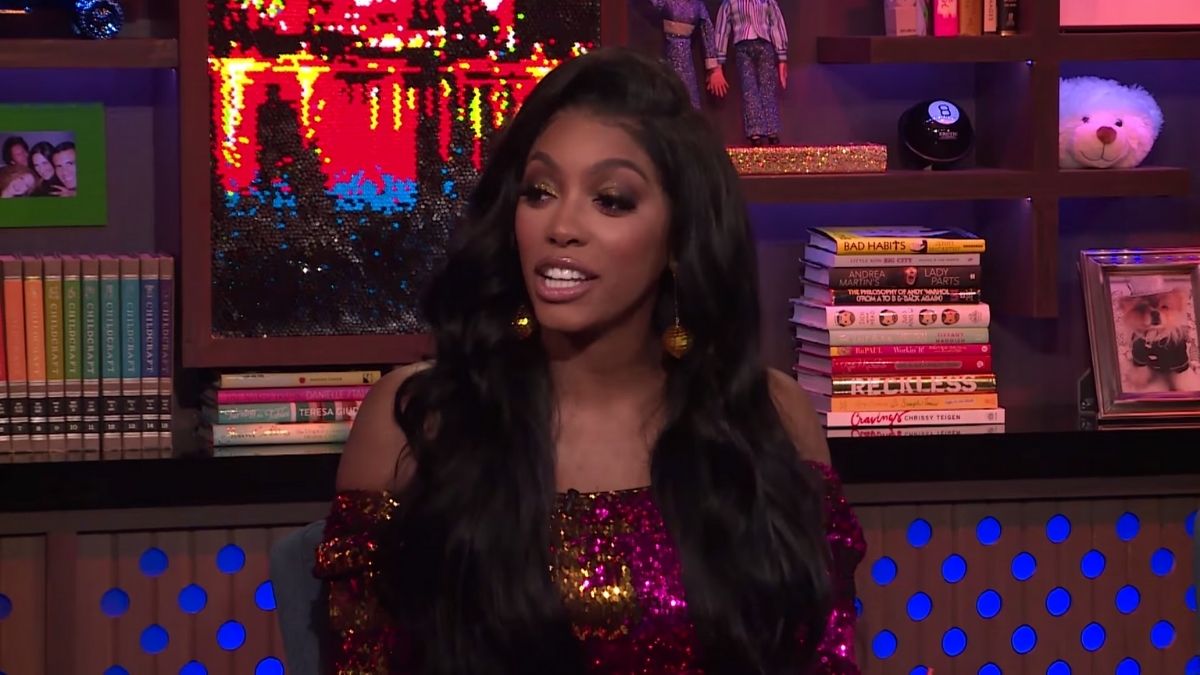