Pregnant KUWTK star Malika Haqq has quite a number of fans outraged after her recent Instagram post.

Mommy shamers are calling out the mom-to-be after she revealed that she has already booked an appointment for her post-pregnancy makeover.

She made the announcement just a few days ago on her Instagram page which has over 5 million followers.

The reality star posted a smiling photo of herself alongside Dr. Jason Diamond.

Malika included the caption, “Stopped by just to see my fav @drjasondiamond and I’m fully book for my post pregnancy makeover. I can’t wait!”

One user commented that Malika’s post was sending a damaging message to mothers.

Another commenter suggested that she should “workout and eat right” instead of trying to quickly “bounce back” after her delivery.

Despite the backlash, some fans came to the reality star’s defense, and Khloe Kardashian’s bestie is taking all the criticism in stride.

Malika responds to the backlash

Malika seems to have found humor in the backlash and responded to all the drama. She replied to the comments on her page by telling the mom shamers to “Relax,” and assuring them that she won’t be getting a facelift.

Malika doesn’t seem to be letting the mom shamers get to her; the 36-year old KUWTK star is still riding high from her recent baby shower.

The shower was attended by Malika’s twin sister Khadija along with other celebs such as Kimora Lee Simmons, Cassie, and the Kardashian/Jenner clan.

Also in attendance was Malika’s ex-boyfriend and father of her baby, rapper, O.T Genasis.

The two were in a long term relationship but split three months before the actress announced her pregnancy. However, the former couple seems to be on good terms and posed for photos together at the shower.

Malika also posted a heartfelt message along with a photo of the two on her Instagram page, which reads in part, “Relationships don’t always work out the way we would hope but between love & friendship we have created a baby boy that will be here very soon. I’ve been single the last 8 months but I am in no way alone. OT and I have attended every doctors apt and over all loved on our son together while anticipating his arrival.”

The mom-to-be is patiently awaiting the arrival of her baby boy and she has lots of support from her famous friends who are also moms. 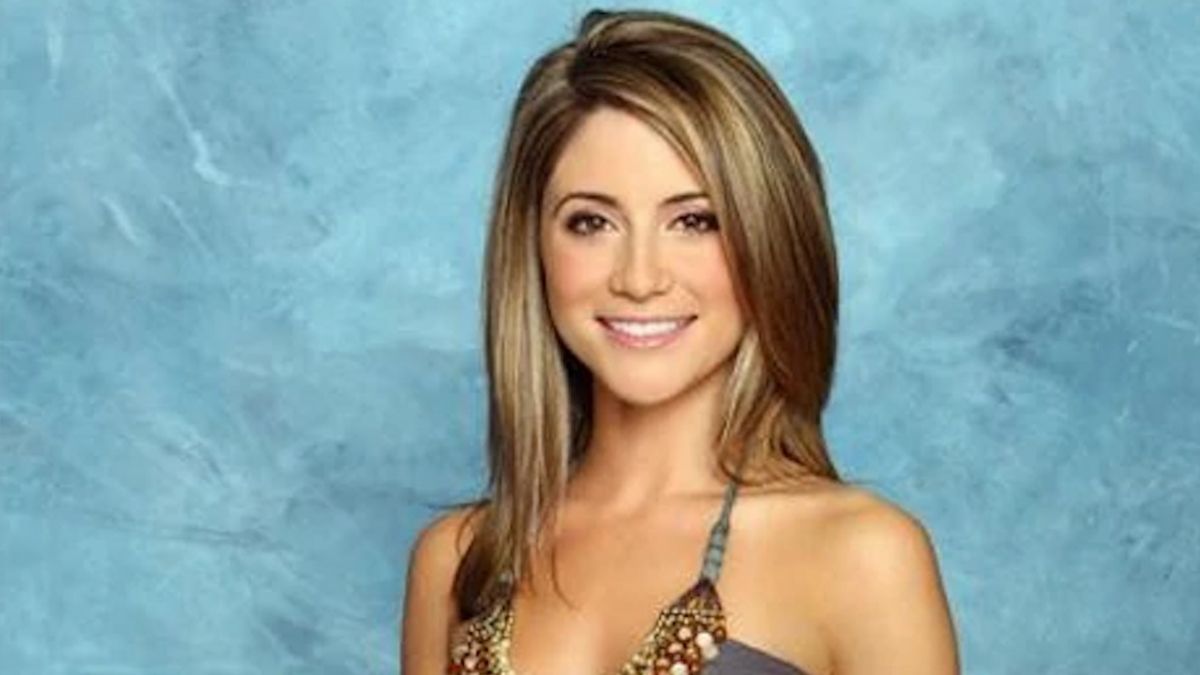 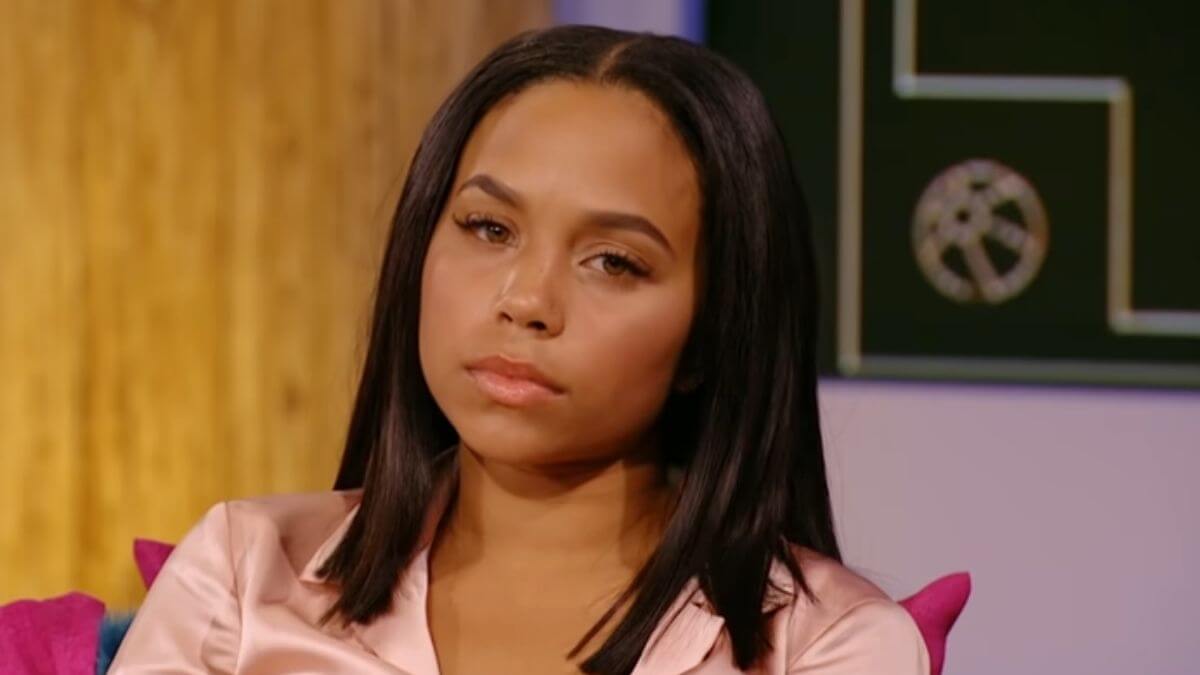