It’s always sad when a Married at First Sight couple calls it quits, even if it seems like the right thing to do. Many fans wondered who had initiated the split between Erik Lake and Virginia Coombs, and with the latest airing of MAFS Couples Cam, we all finally got our answer.

The most recent episode of Married at First Sight Couples Cam revealed that Erik Lake was the one who initiated the divorce between him and Virginia Coombs.

The episode began with Erik admitting to the other MAFS Couples Cam pairs that he and Virginia were taking some time apart and that the differences they had were ones that would affect the rest of their lives.

When Virginia returned from visiting her sister during her and Erik’s time apart, the two sat down to discuss what ideas they had come up with while they were separated. Virginia began the conversation by saying she felt getting her own place again would be an important step, in response Erik told her he thought it would be better if they got a divorce.

While Virginia did seem hurt, she did not seem entirely surprised.

Viginia and Erik had big differences

Things between Erik and Virginia had been rocky, to say the least, all throughout the MAFS season, causing fans to feel the couple might not make it. Even up to Decision Day it was a coin toss for most fans if the two would decide to stay together or get a divorce.

While the two had instant chemistry and seemed to enjoy spending time together, their list of differences grew, and among them were some of the important issues of compatibility. The couple fought over starting a family, as Erik was ready to have children and Virginia felt she still needed more time to feel ready, and questioned if she ever would be. One of the Couples Cam episodes revealed that kids were in fact, one of the main factors in the pair’s decision to call it quits.

But, while the subject of kids was one of the couple’s differences, it certainly wasn’t the only one.

Virginia and Erik had an age difference of eight years, and while the number itself didn’t seem to bother the two, the difference in lifestyles caused by the age gap remained a constant battle.

Virginia was still in the going out phase of her life, and her drinking and “party girl” lifestyle were ongoing problems in the couple’s relationship.

The two also battled over Virginia’s social media contact with her ex’s and even her rescue dog, Rockie’s behavior.

As the Couples Cam episodes continued, it seemed there were very few issues the couple didn’t fight about. While there is ongoing speculation about which issues were the ones that finally caused the couple to call it quits, one question around their divorce has now been definitively answered.

Erik Lake was the one to initiate the divorce from Virginia Coombs.

While the story of Erik and Virginia turned out to have a sad conclusion, there are five new couples in the current season whose story isn’t finished. Maybe among them, we will find a MAFS happy ending.

You Might Also Like:  MAFS spoilers: Johnny tells Bao they're not compatible but is there someone else in the picture?

Virginia Coombs reflects on one year anniversary of her MAFS journey 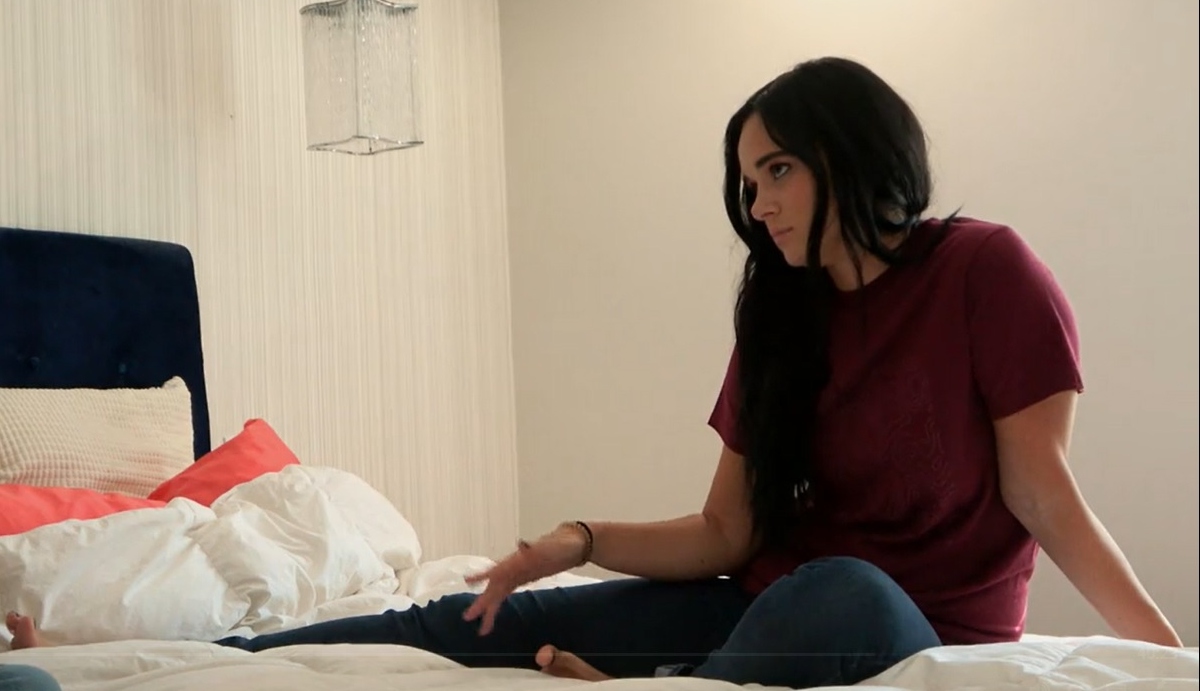 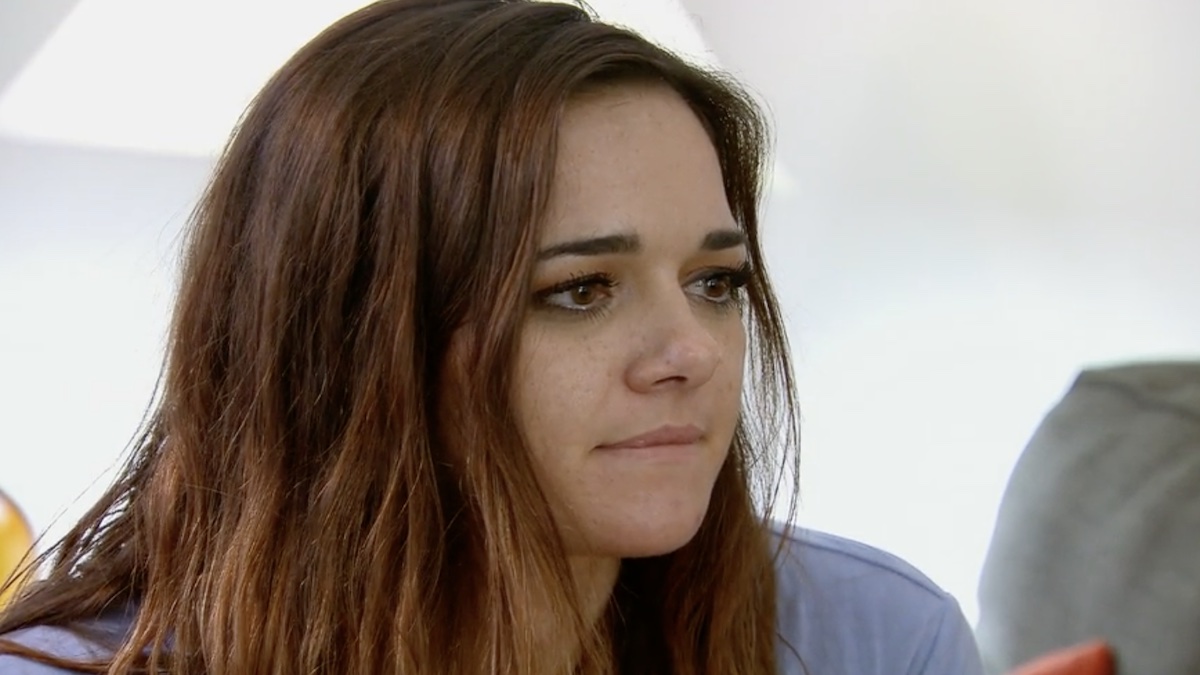 Virginia Coombs reflects on one year anniversary of her MAFS journey