Jessica and Austin have reached an exciting new milestone in their pregnancy journey — seeing their baby for the first time.

After announcing their pregnancy, the couple is now giving a glimpse into the moments leading up to their sonogram.

Jessica and Austin’s baby is the size of a banana

In a video clip from Married at First Sight: Couples’ Cam, Jessica shares that she’ll be visiting the doctor for her 20-week sonogram and that she’s glad Austin will be able to go with her.

This doctor’s visit is particularly special because the baby will finally be visible on the sonogram and they’ll get to lay eyes on their child for the very first time.

As Austin laid in bed, Jessica asked Austin about how he feels and Austin expressed that, while he already felt very aware of the fact they’re about to have a kid, finally seeing their baby on the sonogram will make their situation even more real.

Jessica has been using an app to keep track of the size of her baby and she informed Austin that their baby is now the size of a six-inch banana. Both Austin and Jessica found that to be a shocking and humorous fact.

Austin joked that he’s “excited to see a healthy ripe banana” when the couple visits the doctor for the sonogram.

Jessica asked Austin what would be a better comparison for the baby besides banana and the pair joked about the baby being compared to a carrot or pickle.

This season is particularly eventful for Jessica and Austin because Jessica’s twin sister, Jen, is also pregnant.

During an episode of Couples’ Cam, Jessica and Austin filmed the moment that they told Jessica’s sister and brother-in-law that they were expecting. Jessica was nervous to tell her sister since her twin has had infertility issues in the past.

However, Jen had unexpected news of her own when she revealed she too is pregnant and the two will be giving birth around the same time.

Jessica and Jen were surprised but both appear thrilled to be going through pregnancy together.

MAFS: Jessica and Austin announce they’re having a baby 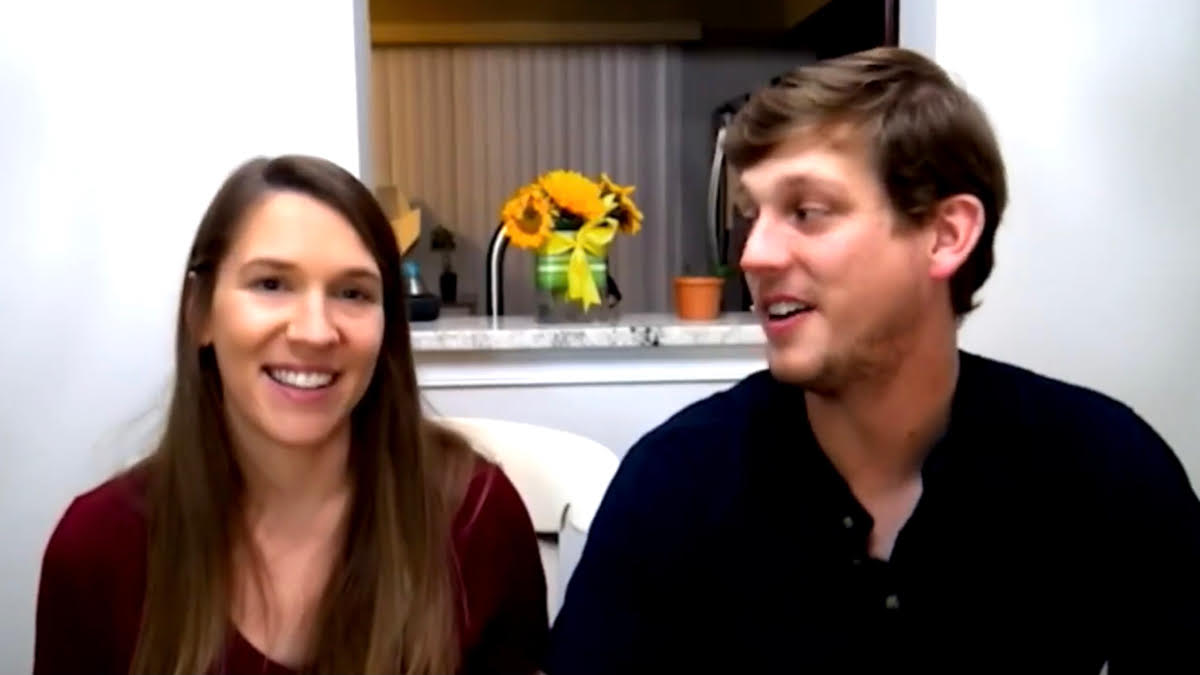 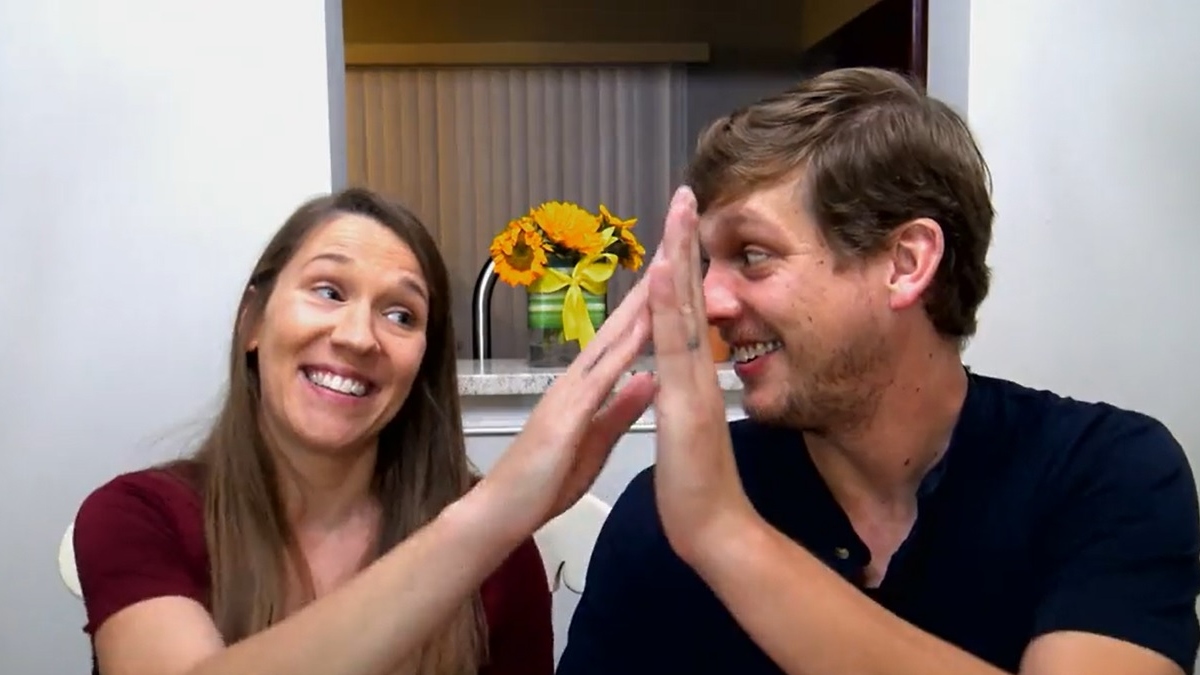