Mackenzie McKee has had enough after Teen Mom OG viewers have “self-diagnosed” and “teeth shamed” her youngest son, Broncs.

Mackenzie’s son Broncs, 5, has had quite a bit of airtime on Teen Mom OG last season and now this season.

Broncs was struggling to deal with losing his grandmother to cancer (Mackenzie’s mom Angie Douthit), his parents Mackenzie and Josh McKee separating, and relocating from Oklahoma to Florida.

At the time, Broncs was only four years old so he expressed his emotions by acting out, as Teen Mom OG viewers saw last season when he pooped on Mackenzie’s boss’s floor during a business meeting.

Mackenzie and her husband Josh McKee enlisted the help of a therapist to help Broncs deal with his emotional issues when he began hitting teachers at school.

After the latest episode of Teen Mom OG, in which viewers watched Broncs continue to act out, Mackenzie revealed that she received a lot of feedback from concerned moms, but most of it was unwarranted.

The 26-year-old mom of three took to her Instagram Stories to ask critics to “stop self-diagnosing” Broncs’ behavioral issues and also to “stop teeth shaming” her son after she received an onslaught of mean DMs.

In the first slide in her Instagram Stories, Mackenzie told her followers, “Thank you mommas who have reached out about our son Broncs.”

You Might Also Like:  Farrah Abraham is reportedly joining the cast of the Teen Mom spinoff, fans react

“But please stop self diagnosing him and telling me what my son has and trust that I as his mother take him to doctors, specialist etc and trust their professional opinion,” Mackenzie added.

Apparently, enough Teen Mom OG viewers reached out to Mackenzie to degrade her five-year-old son’s teeth that she felt the need to call them out as well.

“And please stop teeth shaming,” Mackenzie told her followers. “We visit our dentist regularly and brush our teeth routinely[.] let me tell you about this special boys past.”

Mackenzie, who recently recovered from COVID-19, documented Broncs’ dramatic birth story in the next several slides in her Instagram Stories.

Broncs has faced many health challenges since birth

Broncs was born prematurely with “a lot of” diabetic complications, including three holes in his heart, and spent a month in the NICU.

The Teen Mom OG star also recounted how Broncs was “ripped from her” as soon as he was born and she didn’t know whether he was alive or not for eight hours and couldn’t even touch her son for an entire seven days.

Because of Broncs’ heart condition, he was put on medicine and Mackenzie and Josh were warned that it may cause problems with his baby teeth.

But Broncs’ medical issues didn’t stop there — while he was still an infant, Broncs was repeatedly tested for dwarfism, given his small stature, and he didn’t stand or walk for 18 months, all while attending therapy.

Broncs also has some hearing loss in his left ear and was enrolled in speech therapy. Because of all of his medical issues so early in life, Mackenzie explained that she tried to hold onto Broncs staying a baby for as long as she could.

When Mackenzie’s mom, Angie Douthie, succumbed to brain cancer in 2019 after a year-long battle, Broncs struggled with losing his grandmother.

As if that weren’t enough to endure, Mackenzie’s dad, Brad Douthit, underwent heart surgery, which also took a toll on Broncs.

Mackenzie also mentioned that she “kicked Josh to the curb,” packed up, and left for Florida, enrolling Broncs in a school where he knew no one, all while trying to navigate the major losses and changes in his life.

The Teen Mom OG star admitted that the messages she receives about Broncs have become “overwhelming” and assured her fans that Broncs has adjusted in school and is now a “good, gentle kid.”

Although Mackenzie received a ton of negative criticism in her DMs, it appears that not all of her followers had nasty things to say about her son.

Mackenzie also shared a post to her Instagram Feed, thanking other moms for reaching out and being concerned for Broncs’ wellbeing.

“Broncs and I want to say thank you from the bottom of our hearts. My inbox is so full of love and support right now I am overwhelmed with joy and gratitude. Mom‘s uplifting other moms is where the magic is!” Mackenzie captioned her post, which included pics and video of herself and Broncs.

You Might Also Like:  Teen Mom OG: Cheyenne Floyd admits to ‘good days’ and ‘bad days’ co-parenting with Cory Wharton

Mackenzie’s parenting has been questioned before, when Teen Mom OG viewers criticized her for letting her kids climb on the kitchen countertops during a TikTok video.

Mackenzie is finding out how cruel trolls can be online, but now that she has put Broncs’ story out there, maybe her critics will finally take the hint and stop shaming an innocent child. 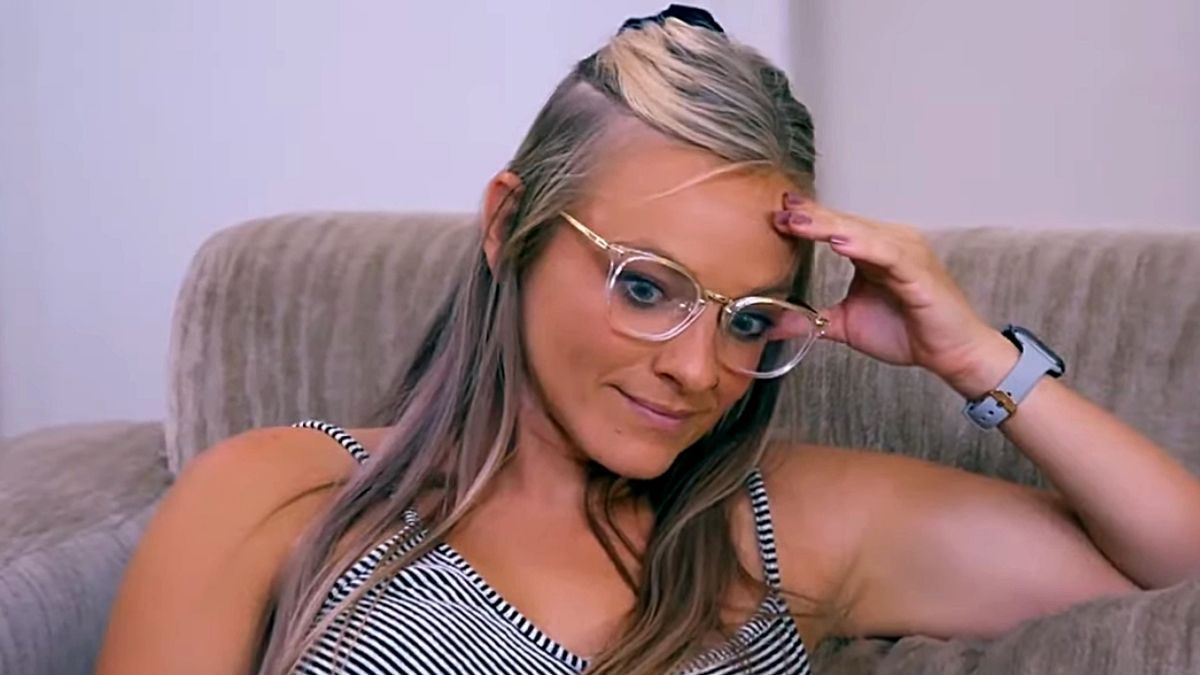 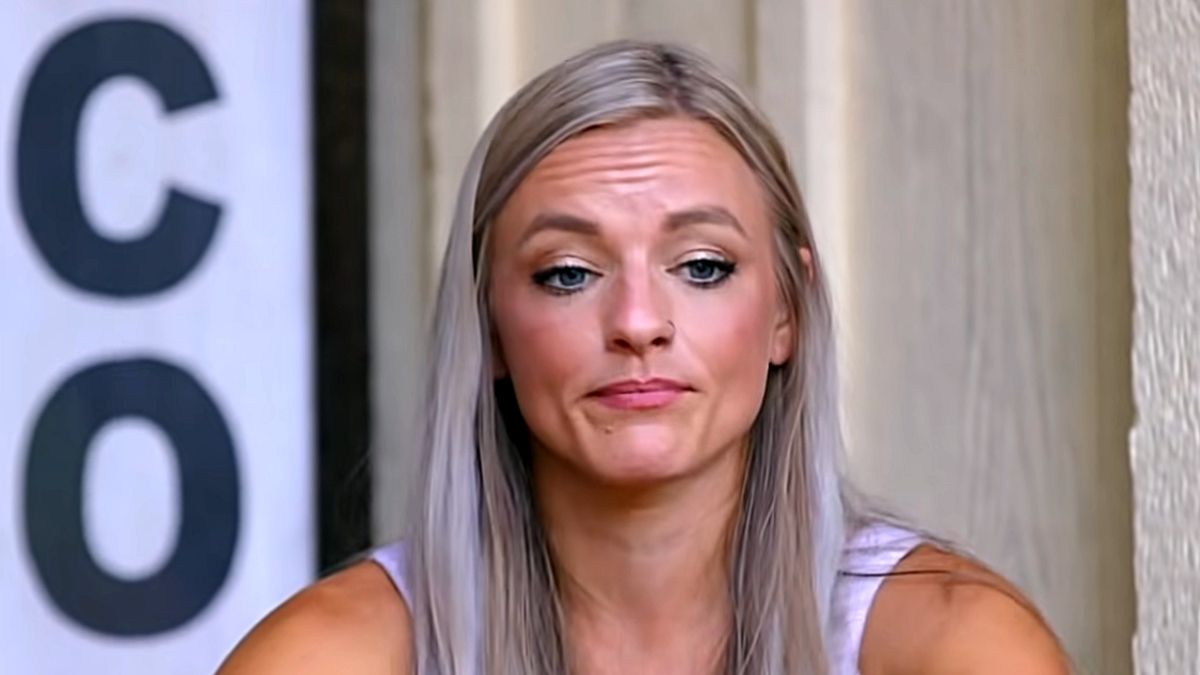