Tori Roloff of Little People Big World recently shared why her face was numb, as well as praising her husband Zach and showing off their son Jackson’s smile.

She posted several pics and boomerang videos in her Instagram stories detailing her numb face. In the first slide, she told her followers, “Don’t be like me: go to the dentist!! I can’t feel half my face.”

She then shared with fans that while driving home, she bit her tongue because it was numb, saying, “I bit my tongue on the drive home. Had no idea. Just tasted blood. That’s going to hurt when the numbing wears off.”

Her next slide showed Tori pouting and she wrote, “Okay last ‘feel sorry for me’ lol. Eat before. I’m STARVING and can’t open my mouth. I’m dyinggggggg.”

Tori must have still been hungry because in her next slide, she was eating soup, stating that she still couldn’t open her mouth, but her taste returned. Tori finally explained all of her posts.

She wrote, “The biggest baby award goes to me. Lots have been asking what I had done. Just a deep cleaning. My mouth is actually feeling fine but my jaw hurts pretty bad from being open for so long. Go to the dentist every 6 months like you’re supposed tooooooo!!!”

Sharing that she can’t eat the cookies she ordered, she held up a squeezable fruit pouch and said, “Thanks babe,” apparently referring to her husband Zach Roloff.

Tori doted on her husband Zach in a sweet post

In a post a day prior, Tori showcased her love for her husband of five years, Zach. The snap was of Zach holding their 1-year-old daughter Lilah in front of a lake at Roloff Farms.

She captioned the photo, “Husband. Dada. You’re the best, forget the rest.” Tori gave herself credit for the photo, as she has been a photographer since she was 15.

Tori then took an opportunity to brag that she got her son Jackson to smile for photos. She shared two pics of her and Zach’s eldest child and captioned the photos, “I got him to smile, not once, but TWICE for me!”

“This kid is the happiest friend you’ll ever meet and he has the ability to straight up brighten anyone’s day. However, when I pull my camera out and ask to take a photo he is SOOOOO over it. I guess it just makes these gems even more special to me. I sure do love my blue eyed boy.”

Tori has been on a social media break following the news of her miscarriage. Normally, the LPBW star actively shares snippets of her daily life.

She recently hinted that filming is underway for season 22 of the show when she shared a few slides of her and the family getting glammed up for promotional photos for the series.

An official air date hasn’t been released for season 22 yet, but fans expect the show to return to the air within the next couple of months. 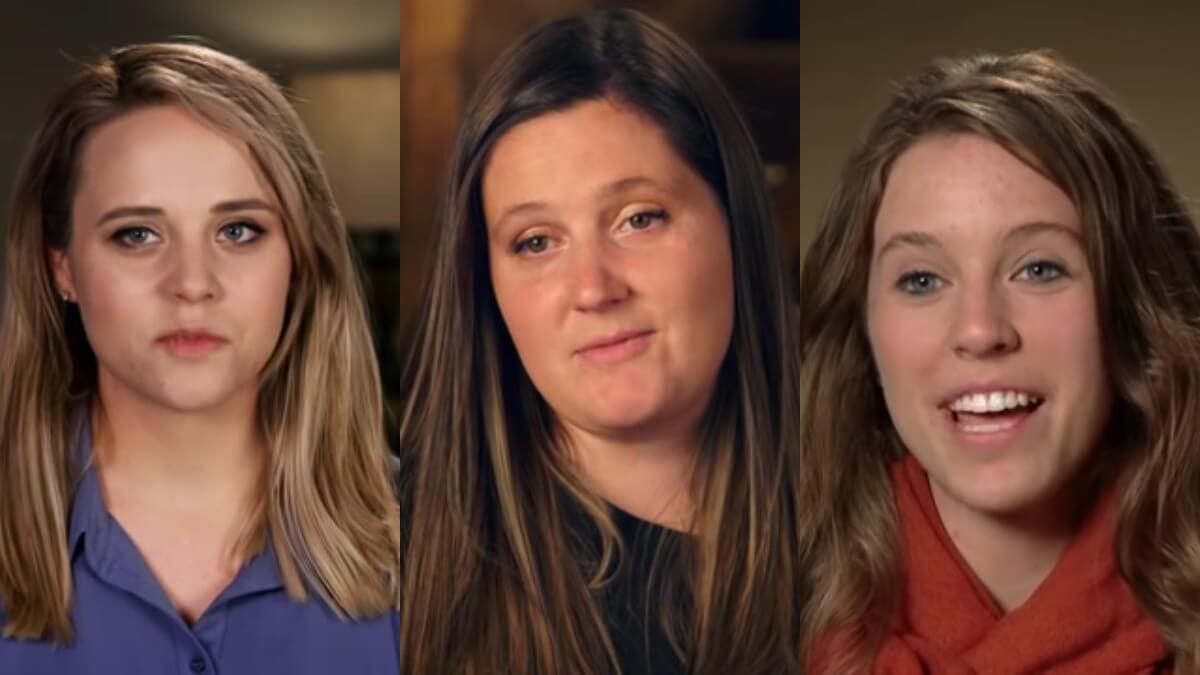 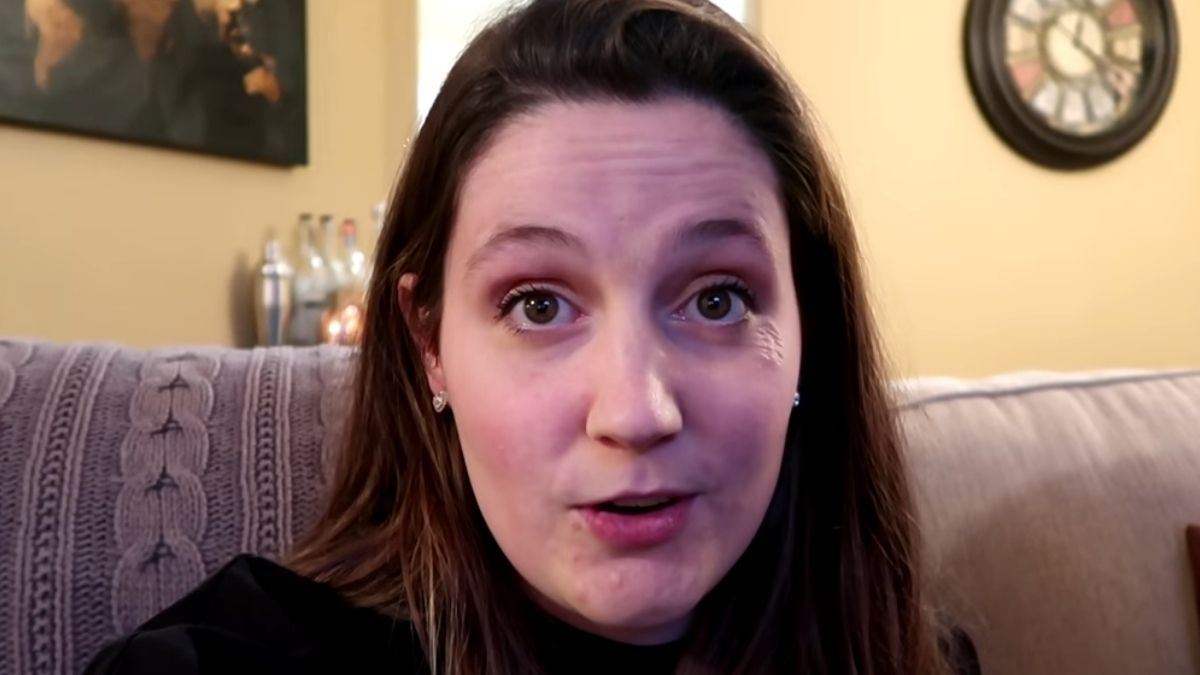 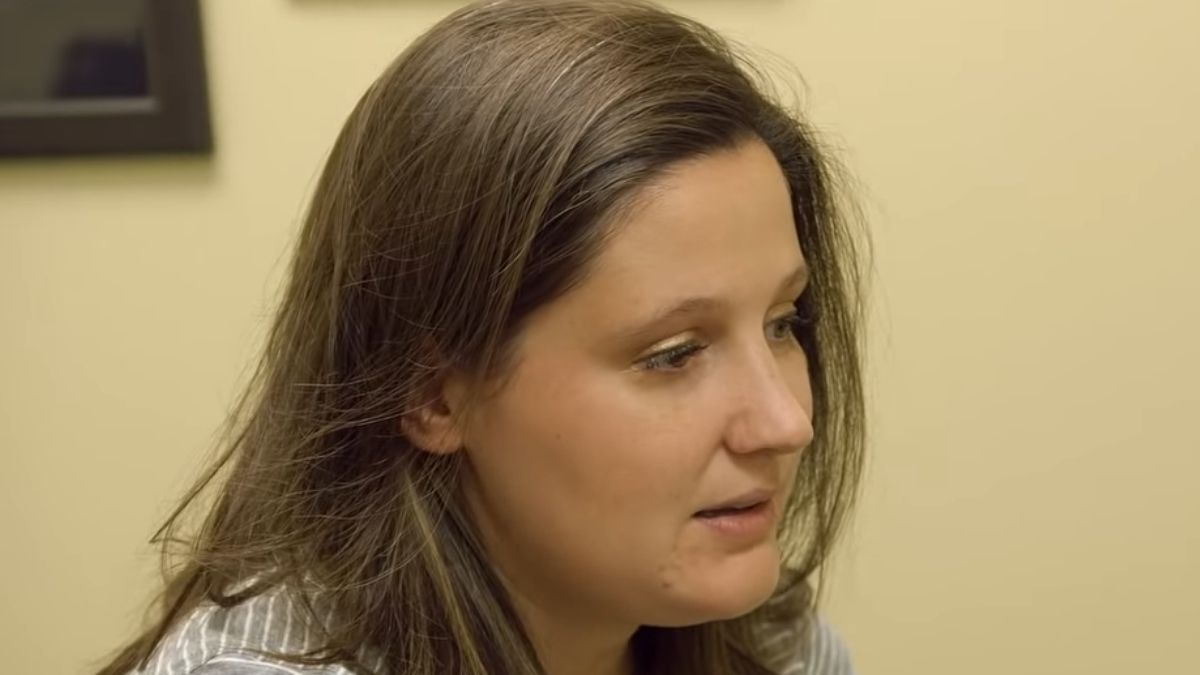