On tonight’s episode of Little People, Big World, Lilah Roloff celebrates turning one with the rest of the Roloff family.

The episode opened with home video footage of Zach and Tori filming Lilah on her birthday, November 19.

Zach and Tori sat down for their joint interview and told the cameras about their plans for Lilah’s birthday party during the pandemic.

“Today is Lilah’s first birthday and we’re gonna just have some family over for a little breakfast birthday,” Zach told the cameras.

More home footage showed Zach filming the kitchen, and asking Tori what the theme of Lilah’s birthday celebration was.

“My theme is doughnuts and flowers,” Tori told Zach. She continued, “We got doughnuts here today. We’re ready for a party.”

Lilah’s party was low-key due to the pandemic

Zach told the cameras why he and Tori chose to do a more low-key party for Lilah last year.

“We decided instead just to do a small party this year with Covid and the pandemic and everything. Not a lot of people,” Zach revealed.

Guests started to arrive at Zach and Tori’s house, including Tori’s grandma Marmie, Matt and Caryn, Amy and Chris, and Tori’s parents.

Jackson used his own camera to capture some home footage of the party, and filmed as guests arrived, greeting him.

You Might Also Like:  LPBW: Matt Roloff's hard work is paying off, says ex-wife Amy's wedding is 'first priority' on the farm

Amy noted how quickly time has gone. “I can’t believe how the time has flown by. I mean, Lilah’s one year old already and she’s really begun to come into her own,” Amy told cameras.

The guests sang Happy Birthday to Lilah, who sat in a high chair beneath a white and peach balloon arch, a “happy birthday” decal on the wall, and a sign that read, “One” on the front of her tray.

While the guests sang to Lilah, Tori recalled Lilah’s birth date one year prior. “It is just crazy to think that a year ago my water broke. And, you know, six hours later little bean was born,” Tori revealed during her interview portion.

Tori added, “I’m obsessed with her and I love having a little girl and she’s just been really fun.”

Although small, Lilah’s party was ‘special’

Zach explained during his and Tori’s interview that although they had to change how Lilah’s party looked because of the pandemic, they were still happy with how things turned out.

“I think it would have been nice to have a big party for Lilah, like we did for Jackson. But with everything going on, Covid and everything, it’s better that we’re having a small party,” Zach said.

Zach added, “This is really special, you know. It’s all about family. And it’s great having the grandparents at Lilah’s first birthday. It’s been so much fun watching her grow up in her first year.”

Little People, Big World airs on Tuesdays at 9/8c on TLC and Discovery Plus.

LPBW: Tori and Zach Roloff are ‘living out their best lives’ on a lake getaway — See the fun pics

LPBW: Tori Roloff shares the ‘hardest story’ she’s ever told on the show, opens up about pregnancy journey 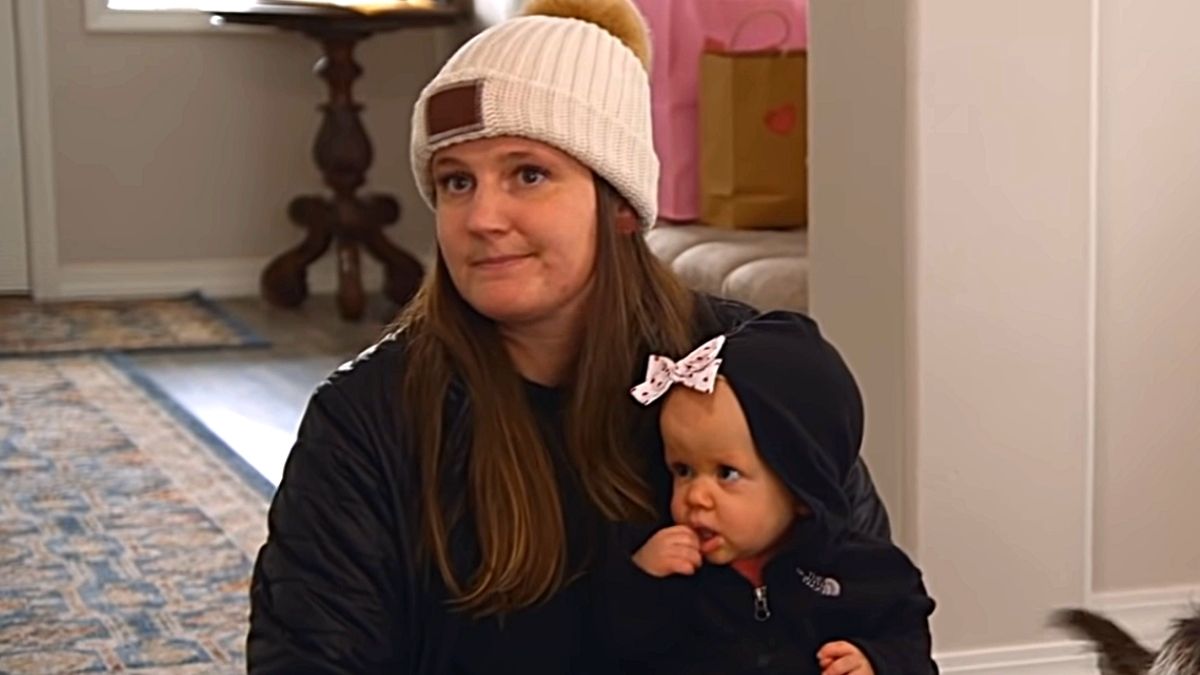 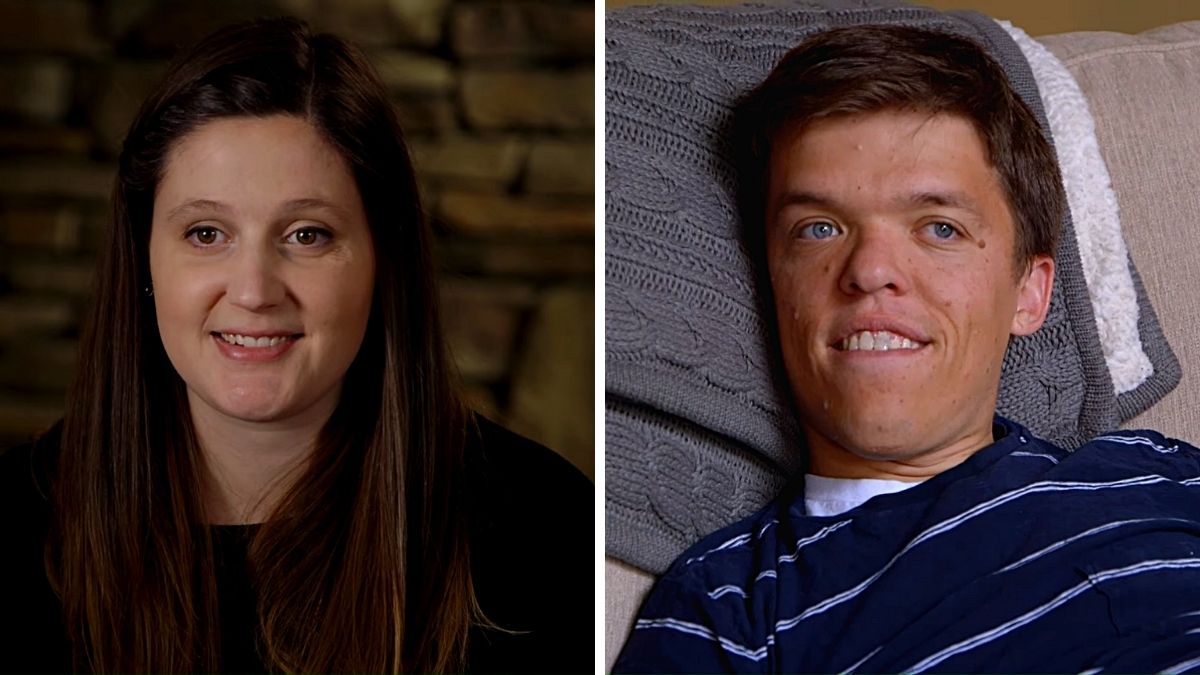 LPBW: Tori and Zach Roloff are ‘living out their best lives’ on a lake getaway — See the fun pics