Olivia Jade hasn’t caught a break from fans while competing on Dancing with the Stars.

Olivia even broke down to her pro, Val Chmerkovskiy, when she said that she doesn’t think people like her after her trip to the bottom two.

While Olivia Jade was part of the College Admissions Scandal, it was her parents who actually broke the law.

And while Olivia Jade has people calling her one of the most controversial DWTS competitors ever, her mother, Lori Laughlin, is trying to make amends for her crimes.

Us Weekly just broke the news that Lori Loughlin set out to do something to not only make amends for her actions in the College Admissions Scandal but also to help others.

Lori and her husband Mossimo Giannulli went to prison for paying to get her daughter, Olivia Jade, a fake rowing scholarship to attend USC. She also paid for Isabella Rose to get a scholarship as well.

The kicker came when Olivia Jade admitted at the time that she didn’t care about college and just wanted to go to the parties and football games.

Olivia Jade already had a growing social media empire as a makeup influencer, something that fell apart when the FBI cracked down on families from across the country.

Both girls were also kicked out of USC.

Now, Lori is trying to help kids who want to go to college and actually receive a high education degree. The actress is once again using her money to get the kids into college, but she is doing it the right way this time.

You Might Also Like:  Dancing with the Stars Amanda Kloots explains how Alan Bersten helped her move on

Sometime after her release from prison in December 2020, Lori paid the full tuition and expenses for two young people to go to college for four years each.

The arrangements were made privately and Loughlin spent $500,000 to help the two achieve their college dreams.

It seems very different how mother and daughter have reacted to the College Admissions Scandal.

Olivia Jade still claims she didn’t know anything about it even though she posed for photos with the rowing machine for her application.

Olivia Jade also doesn’t seem to feel she did anything wrong, as she has accused cancel culture of ruining her life.

On the flip side, Lori knows what she did was wrong and that she kept two deserving students from receiving a scholarship after getting one for her daughters illegally.

“[Lori wants to] put the past behind her,” a source told Us Weekly. “She has served her time in jail and completed her probation, community service and paid all of her court fines, continues to work with Project Angel Food.”

Project Angel Food is a charity that Lori volunteered at for her community service, and even though she has finished the time, she is still working with the group.

While Olivia Jade is competing on Dancing with the Stars, Lori Loughlin is about to return to TV with When Hope Calls, a spinoff series from When Calls the Heart.

Olivia Jade on DWTS: Who she is and where you can find her on Instagram 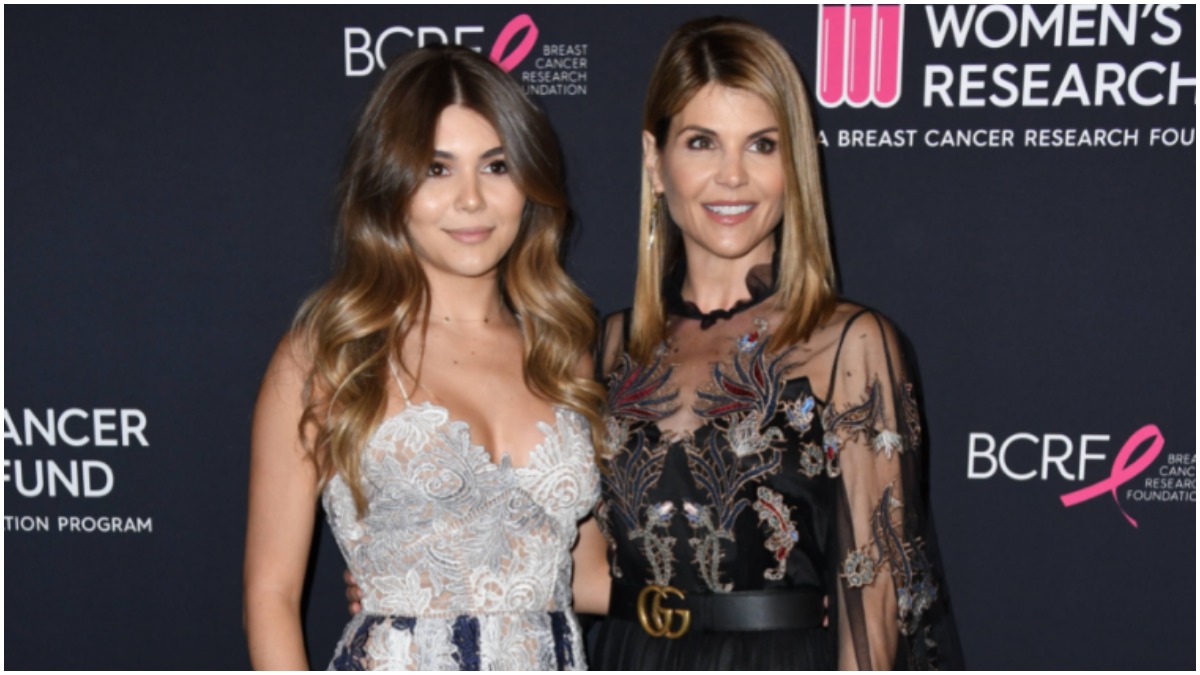 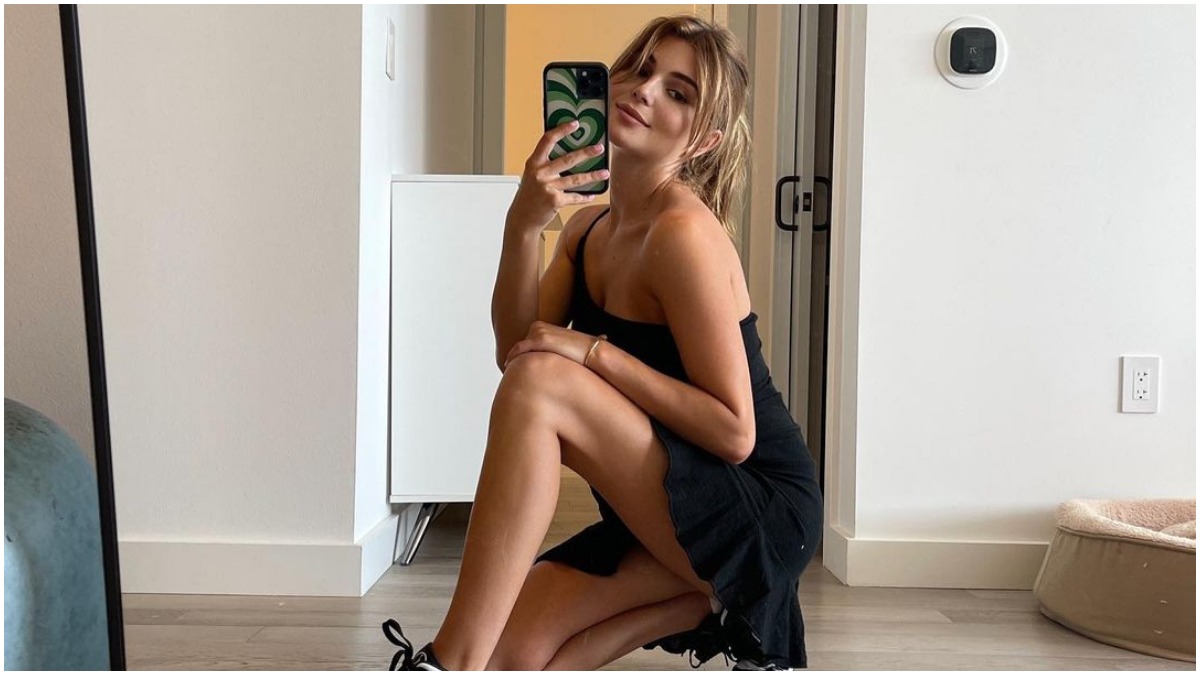