Alaskan mom Kaylee Burk shows us how to make a powerful healing agent, Devil’s Club salve on the finale of Life Below Zero: Port Protection on National Geographic Channel.

An arctic winter may appear at first glance a magical thing, and with killer whales breaching in the bay alongside the town, it is a beautiful sight— but dangers lurk behind every corner.

To survive, these tough Alaskans must come loaded for bear, have a rifle at the ready, and face their fears to combat fierce weather conditions and be prepared to deal with man-eating carnivores.

It can be a stressful place for those not secure in their skill sets, as they live on the edge and need to fend for themselves daily.

But the finale tonight shows that this mother is very confident in her skills, and she shows us how to make an effective home remedy for bruises, aches, and other minor ailments out of a daunting plant called Devil’s Club.

In our exclusive clip above, we meet up with Kaylee Burk, who sets out with her partner Matt Carlson in the wild. She turns a frightening spikey plant to a useful item she then processes in a step-by-step tutorial for fans to learn as well.

Kaylee Burk is foraging for a spine covered plant that is called Devil’s Club with partner Matt. She will whittle it down and reveal a soft green bark that she will then strip out and collect.

Her partner Matt is a first-generation Port Protection kid who grew up with his father, Sam, and was in one of the first graduating classes from the old school across from Gary’s house. Matt returned to Port Protection with his growing family, partner Kaylee, and two-year-old daughter Shipley.

Back at home, she does a distillation of the stripped soft bark of this plant, using oil to get the full extraction, after cooking it and adding beeswax and shea butter to make it a salve consistency down the road.

Life Below Zero: Port Protection and other ‘Life Below’ shows

Life Below Zero and Life Below Zero: Port Protection are separate shows. Each has its own casts and shows their challenges that are met. Both shows follow the reward of hard work and living off the grid.

They reveal their own casts of people who have left traditional society behind, and who prefer to live in areas of varying degrees of danger and face these challenges in the more remote regions of Alaska.

They fend for themselves and eat what they kill.

In the other series, Life Below Zero: Next Generation, that new cast leave contemporary life behind in favor of a life of freedom off the grid in the Alaskan wilderness.

The series will employ drones and Emmy award-winning DPs for the epic visuals of the rugged Alaskan landscape from season to season. 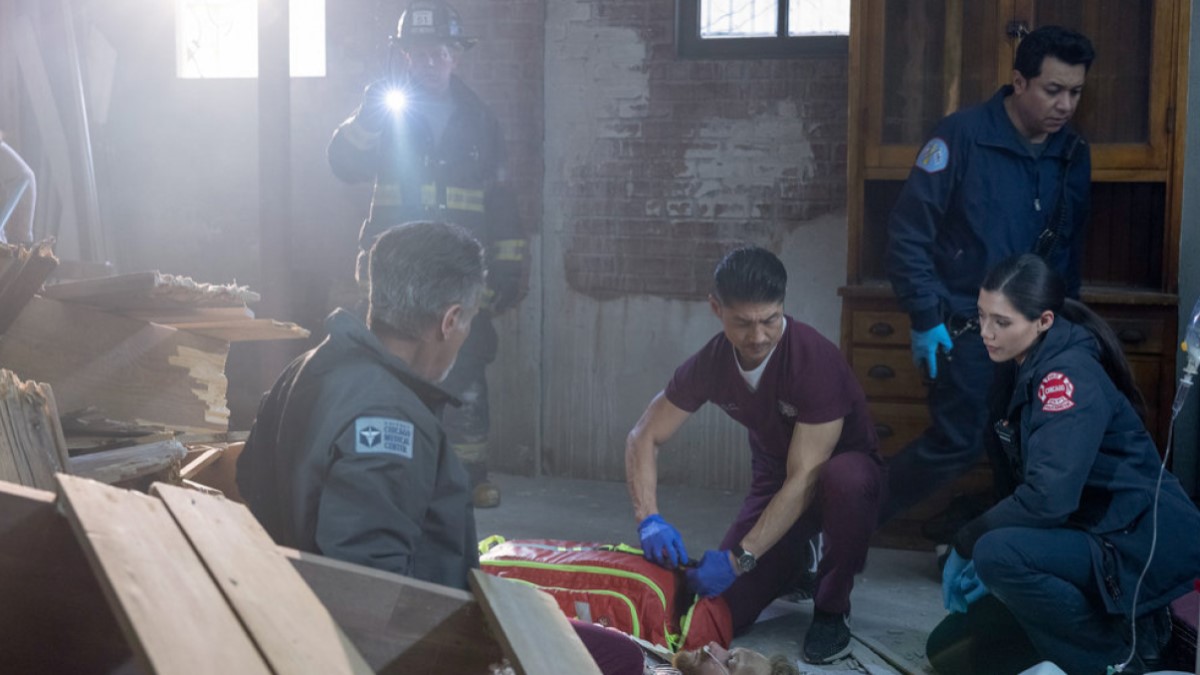 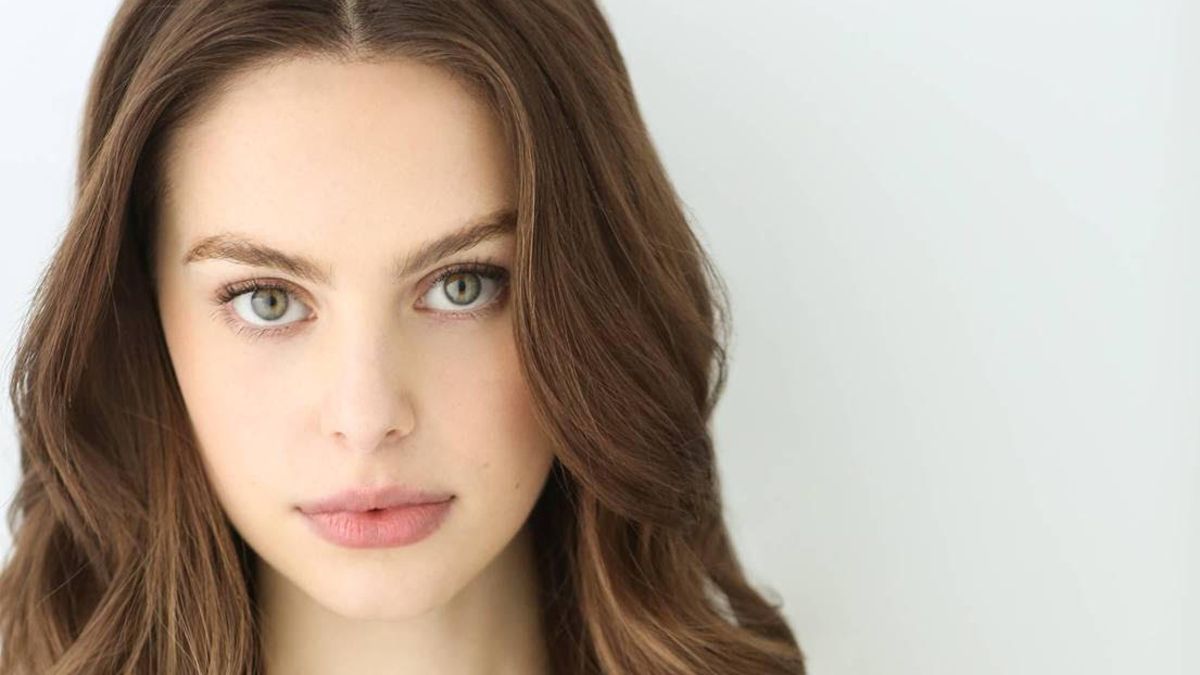