Lexi from Below Deck Mediterranean has said a lot about the Bravo show, producers, and Season 6 crew while the show played out onscreen.

As Season 6 winds down and the reunion show heats up, Below Deck Med fans will notice that Lexi Wilson is not at the virtual chat. Andy Cohen revealed she was asked but firmly declined.

Instead, Lexi will spill details to those who pay for it via Cameo. Yes, she has promised to dish what she can without violating her contract for a price.

While she may not be at the reunion show, Lexi has said so much since the season began. Let’s take a look at everything she’s said so far.

Despite what was shown on-screen, Lexi claims she was a good worker. The problem was not with her but rather the lack of stews, which Lexi said should be four on the size of the Lady Michelle yacht.

Then as ratings for Season 6 continued to climb, Lexi insisted Bravo owed her a raise since she was “carrying the show.”. Lexi’s bad behavior and villainous ways were definitely a pivotal story for the current season.

During an Instagram Story Q&A declaring she deserved more money, Lexi first shared she was too busy to attend the reunion.

The fired stew also accused bosun Malia White of being fake when comforting Lexi over her father’s death. Lexi insisted it was all for Malia to shine a positive light on her bad reputation.

Along with defending herself, Lexi has called out Bravo for allowing harassment that led to her receiving death threats. She shared via Instagram Stories that she was bringing awareness to the bullying she endured.

Next up, Lexi called out production for giving her a bad edit. In one Instagram Q&A session, she shared messages from Below Deck Mediterranean viewers showing support for her. The former Miss Bahamas warned future cast members that the producers and network do not support them once filming is done.

Lexi even blasted executive producer Nadine Rajabi for sending her a DM to say all cast members were edited fairly. Hannah Ferrier rushed to defend Nadine after Lexi made her accusations.

What has Lexi said about Below Deck Mediterranean Season 6 crew?

There’s no doubt Lexi was an outcast with the Lady Michelle crew. The tension didn’t end when Captain Sandy Yawn fired her either.

David Pascoe slammed Lexi, claiming she was lying on social media about a beach picnic, where Lexi blamed all the issues on Katie Flood and Courtney Veale. Lexi blasted David for his words then told him to stay in his department.

After her final fight with chef Mathew Shea, where they each said horrific things to each other, Lexi claimed he was obsessed with her. She even said she was getting a restraining order against him.

Wowza! Lexi Wilson has certainly had a lot to say about Below Deck Med Season 6, Bravo, producers, and her colleagues.

1 thought on “Lexi from Below Deck Med: Here’s everything she’s said about Bravo show and Season 6 crew”

Lexi Wilson weighs in on Below Deck Med reunion show

Lexi Wilson admits she said ‘horrible things’ on Below Deck Med, wishes she had done better

Below Deck Med: Katie Flood slams Lexi Wilson’s bad edit claims ‘she deserved what she got’ 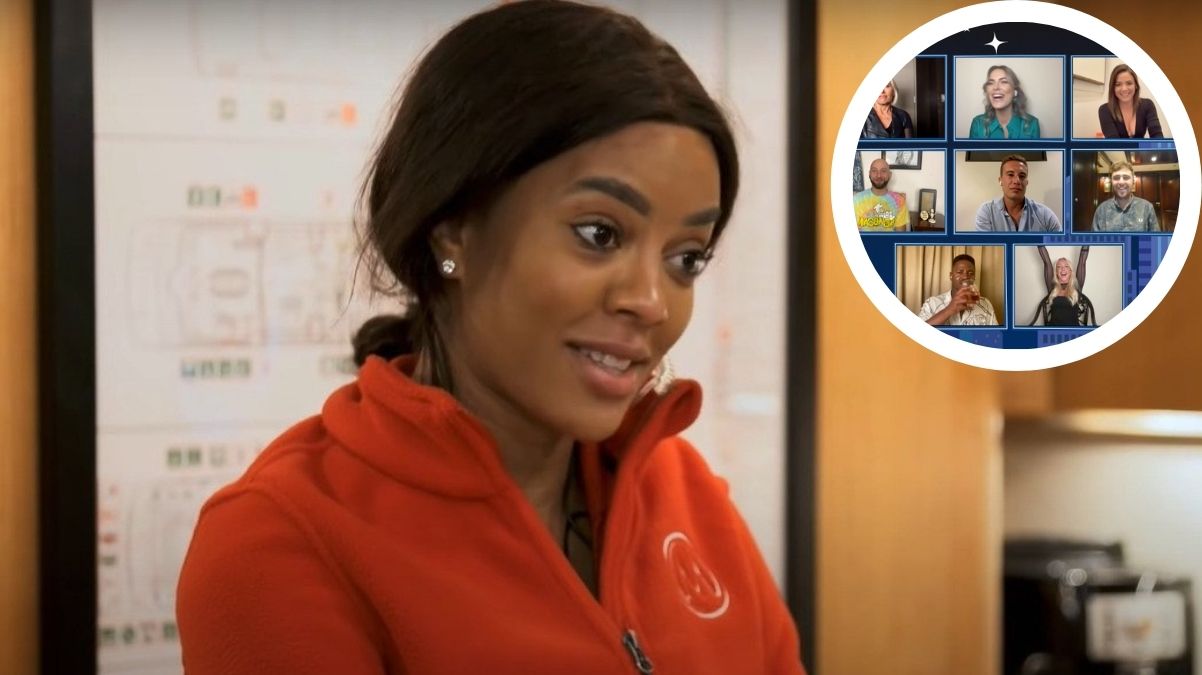 Lexi Wilson weighs in on Below Deck Med reunion show 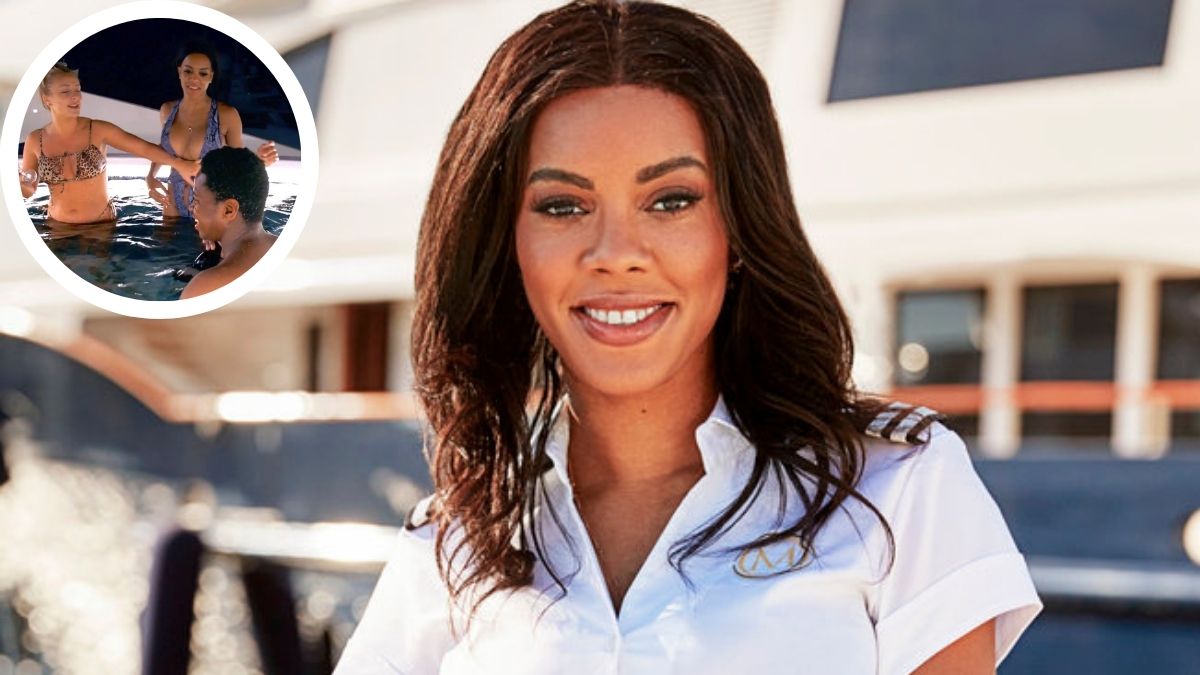 Lexi Wilson admits she said ‘horrible things’ on Below Deck Med, wishes she had done better