Two of the least-liked 90 Day Fiance cast members are still battling it out on social media. It all started back with the Laura Jallali drama when she took aim at Deavan Clegg’s parenting skills. Leida was quick to defend Deavan and ever since, has been taking shots at Evelin too.

The latest drama between the two women started when Evelin mentioned Leida in a comment, referring to her as “potato face” and accusing her of being jealous. The comment read, “lol careful your potato face dosnt explode of so much jealousy. Bye hater If you, a person that was part of the show can attack someone like u attack me it just make me believe that all the horrible u were on tv was 100% real and 0 edit.”

“U really need help,” Evelin continued. “And if u think u telling me to shower affects me you are really stupid. Im like a mermaid, always in the ocean wich means I always shower after [laughing-crying emoji] once again I really hope u find the love nobody is giving u [sic].”

The drama that got them fighting in the first place has already blown over. It’s not really clear why Evelin and Leida keep trashing each other except maybe that they just can’t quit.

Leida is often quick to respond to anyone who says anything negative about her and when it comes to 90 Day Fiance and her time on the show, there has been plenty of negative said. 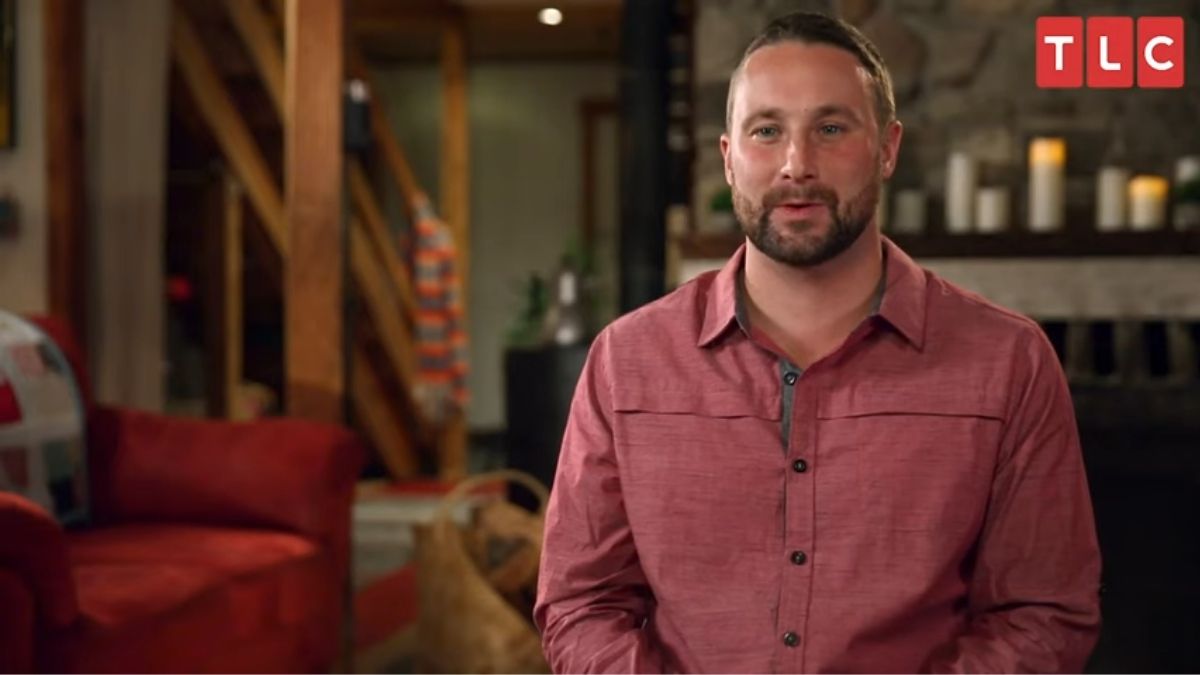 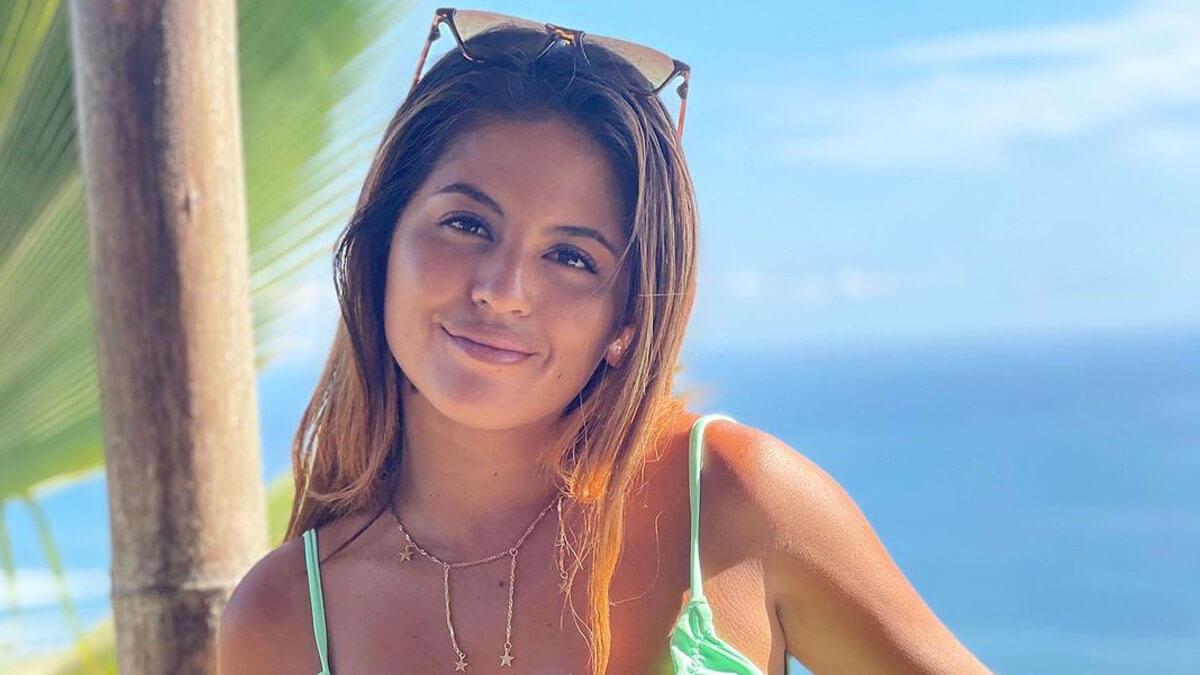