When Dancing with the Stars began this season, NBA star Iman Shumpert didn’t seem like he would make it very far.

The big man was awkward on the dance floor, and while he was giving it his best shot, he just didn’t seem comfortable.

Things have changed and Iman came out on Horror Night and scored a perfect 40 out of 40 for his contemporary dance to I Got 5 On It by Luniz, inspired by Jordan Peel’s horror movie Us.

It won over every judge, who felt that this might be the dance this season that people will rewatch the most in the future.

It also had a huge fan in LeBron James.

LeBron James has been a huge cheerleader for Iman Shumpert this entire season.

The two men played in the NBA together for the Cleveland Cavaliers, where they won an NBA Championship together.

LeBron moved on to the Los Angeles Lakers. While Iman is not in the NBA right now, he is still keeping his name in the public eye thanks to a reality TV show with his wife, Teyana Taylor.

Needless to say, LeBron is a fan.

James has been asking fans to vote for Iman all season long and he was there to say that his former teammate was on fire on Dancing with the Stars Horror Night.

LeBron responded to a tweet that praised Iman Shumpert’s 40/40, calling it incredible. In response, LeBron wrote, “Don’t even try to front, just respect the conglomerate!”

Iman responded to LeBron and said when he has a real shot at the Mirrorball trophy, he knows where to find him. “I’ll be in La still,” Iman wrote.

Iman Shumpert’s average scores this season with his pro, Daniella Karagach, are not the best, but he has improved as the season wore on, which is the point of Dancing with the Stars.

Iman’s 28.9 average is second-lowest to only Cody Rigsby and Cheryl Burke, and that couple was handicapped by their COVID-19 positive tests, which limited what they could do for over two weeks.

Iman’s average score is also lower than both Kenya Moore and Melanie C, both of whom have already gone home.

However, with fans like LeBron James asking people to vote for Iman and Daniella, they have as good a chance of anyone to keep in the contest and keep improving week by week.

Dancing with the Stars contestant involved in car accident over Halloween 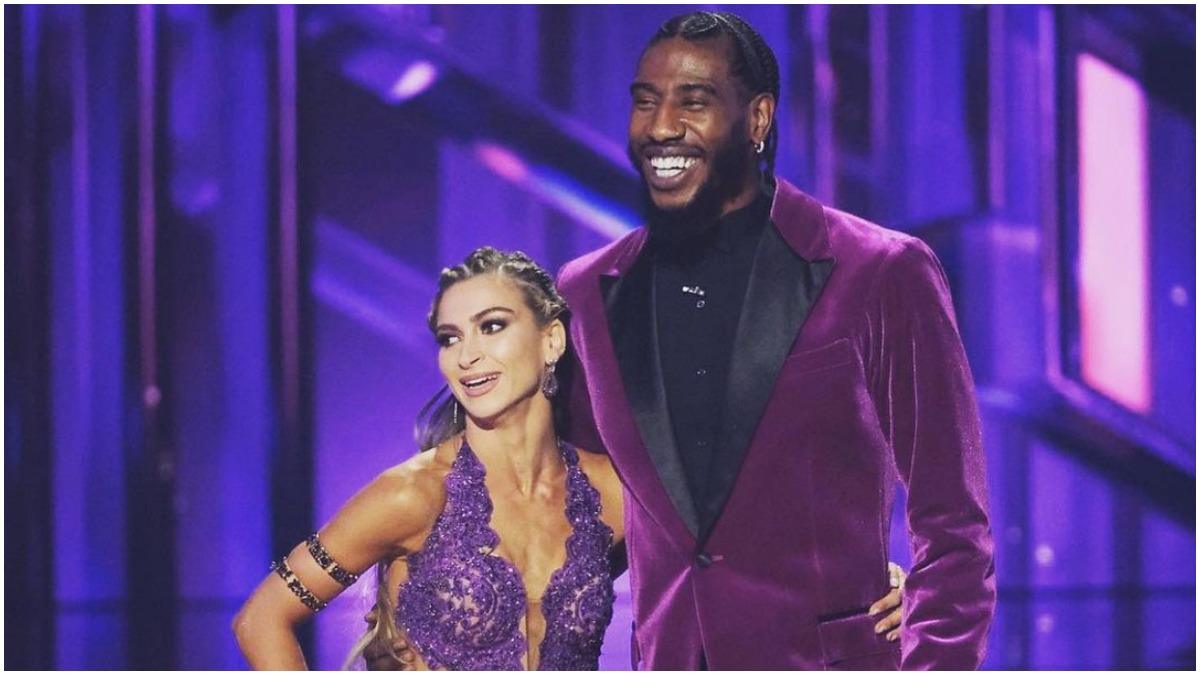 Dancing with the Stars contestant involved in car accident over Halloween 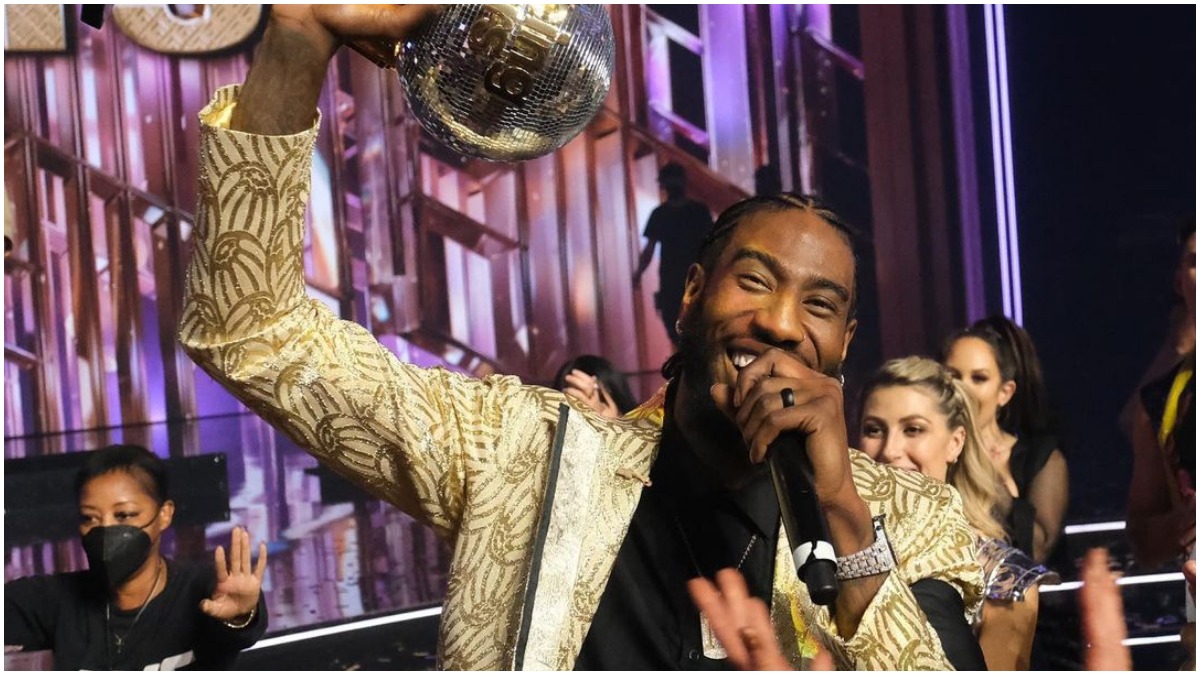