Larissa Dos Santos Lima and Eric Nichols have called it quits. The 90 Day Fiance star announced the break up on Instagram, letting fans know that she and “Erickee” have decided to separate after eight months of dating.

The Brazilian beauty made her big reveal in an Instagram post that was literally labeled “Break up note.”

“After 8 months of being Erickee’s girlfriend I have to tell my followers that we have decided to break up and go our separate way,” Larissa wrote in the caption.

“There is no hard feelings or regrettees, but I need to look in my own soul and focus on being the best Larissa I can be. I try to heal one painful breakup by jumping in relationship with Erickee but I know now I need to work on me and focus on my healing of my scars. I not sure what will come of the future but I am excited for it. I look forward to this time in my life as a reflection on my own personal dreamees and goals I set to do. Thank you for all your love, strength and support to me always.”

So Larissa admitted that Eric was a rebound from Colt Johnson, as many 90 Day Fiance viewers assumed.

While Larissa claims that there are no hard feelings and that the two ended things amicably, she scraped Eric almost entirely from her Instagram account.

The only photo of him left is the most recent post containing a picture of the former couple and a note to click the link in her bio to read an article about the breakup.

As for Eric Nichols’ Instagram, he still has a few photos of himself and Larissa posted but seems to have removed some as well.

It’s not clear if or how the end of this relationship might affect Larissa’s status in the U.S.

We do know that she was fighting to stay after her divorce from Colt Johnson. 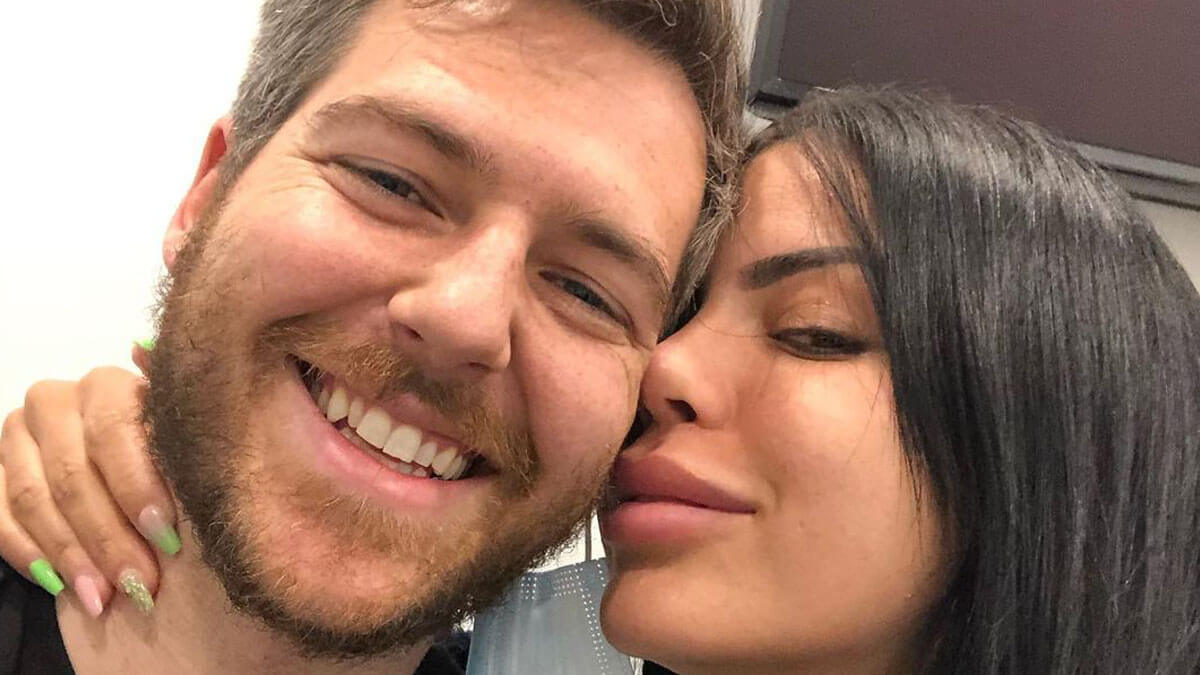