It’s “divorce party” time on The Real Housewives of Atlanta this week — and for this set of ladies, that means getting up close and personal to a cartoon man as they play “kiss the penis”!

Kenya Moore is the instigator of the risque game as the ladies throw the celebration for Phaedra Parks and Cynthia Bailey.

Not everyone is too keen on the idea, namely Phaedra — who arrives at the party saying she’s feeling ill.

But Kenya just ignores her remark and gets right into it with the penis-kissing game.

It involves a poster of a cartoon man stuck to a door which the ladies are blindfolded in front of. After putting lipstick on, they then have to try and kiss the cartoon man on the penis.

Not everyone is very successful, and Phaedra is just having none of it. She says: “These women over here, cackling like hyenas, kissing cartoon penises and mocking the sacrament of marriage? I want no part of it.”

Sheree has to decide whether or not she wants a life with Bob or not, and Cynthia and Peter deal with the aftermath of their marriage. 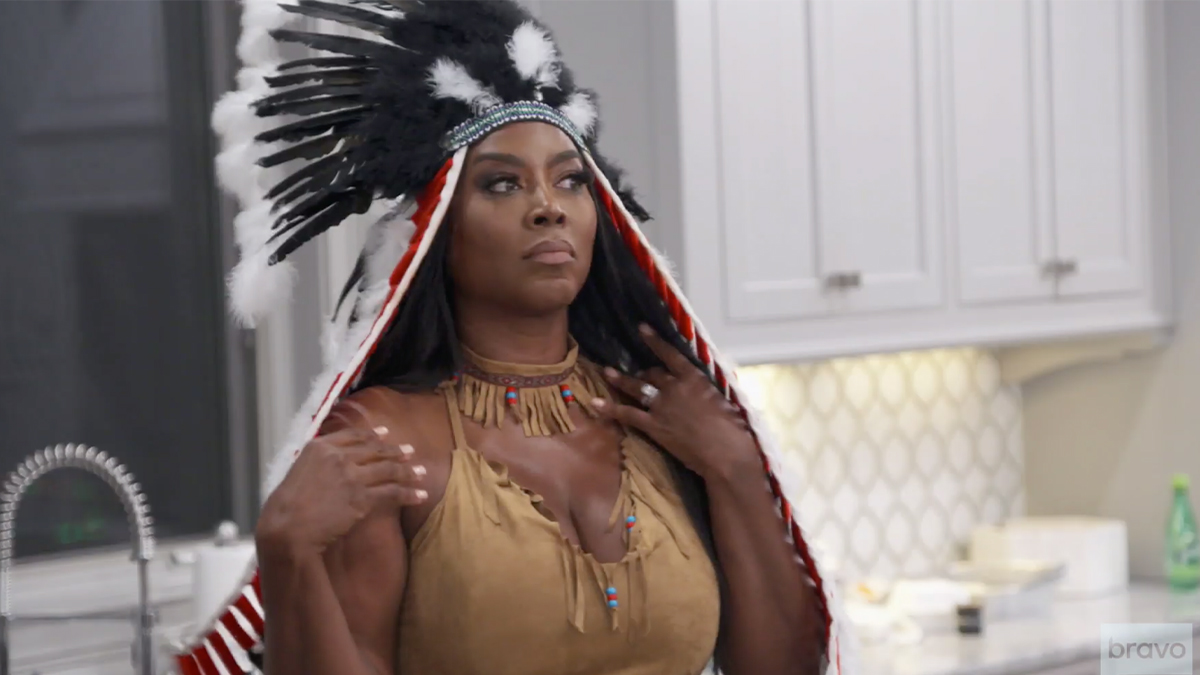 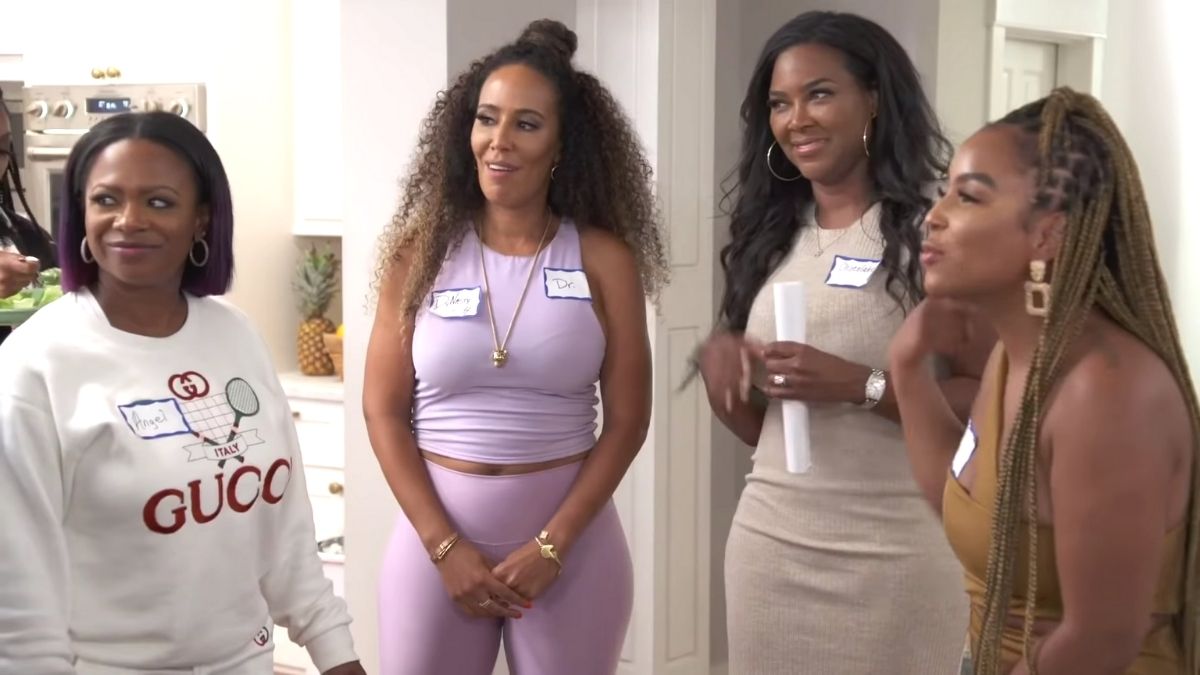 Marc Daly and Kenya Moore call it quits for good this time, RHOA star getting a divorce
RELATED POSTS